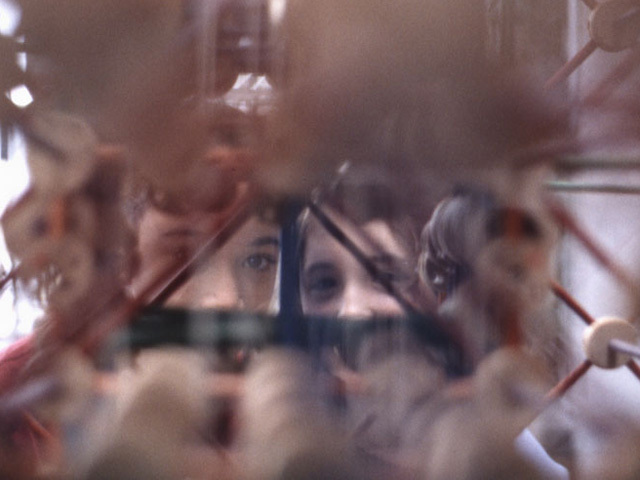 COMMENTARY The Obama administration today announced a "privacy bill of rights" in a move to help protect consumers online. One goal -- convince advertisers to stop following the online activity of Web users who click the "no-track button" on their browsers.

A number of companies, including Google (GOOG), say they'll support the government guidelines. In a related development, some big names in mobile, including Google, Apple (AAPL), Microsoft (MSFT), and RIM (RIMM), have agreed with California legal officials to require app developers to include a privacy policy when installing software on mobile devices.

A new dawn for privacy protection in the U.S.? Hardly. The changes being bandied about are largely cosmetic, the kind of obligatory nod to consumer privacy that seems to be popular in election years (Red or blue, who doesn't like privacy?) There is only one problem: These changes will accomplish little -- or nothing -- and the sort of activities that have the biggest impact on privacy will continue without a hiccup.

The weakness of these new initiatives is that they are based on a fundamentally flawed assumption. Here's the quote from Commerce Secretary John Bryson that the White House included in its press release:

The Internet has become an engine of innovation, business growth, and job creation, so we need a strong foundation of clear protections for consumers, and a set of basic principles to help businesses guide their privacy and policy decisions. This privacy blueprint will do just that.

Uh, no, it won't. Privacy is a much bigger issue than the Internet. Businesses of all sorts, ranging from credit card companies to all manner of research firms, have been collecting and using data from many sources for decades. These storehouses of intel are so large that consumers would choke on their lunches if they understood what companies already know about them.

Tracking online activity certainly adds to the mass of personal information organizations collect. The practice unquestionably offers deeper insight not only into what consumers have already done, including their purchases, but also into what they're thinking of doing, which can be gleaned from the websites that people visit. But to treat privacy solely as an online problem is incomplete and ignores longstanding practices (not to mention reality).

Web no track? No way

The desire for a do-not-track function in browsers is understandable. Many consumers would like to be able to push a button and feel that they're not being monitored. But it's not as though browser privacy features have been either completely absent from the scene or, perhaps even more important, particularly effective.

In short, companies are determined -- even desperate -- to collect consumer information. Online advertising today depends on gaining insight into people's tastes and habits, which is necessary to better target ads that pay for many (apparently) free services on the Web.

For years, companies have repeatedly promised to do something to improve online privacy -- and then either did nothing or found technicalities around any new limitations. Maybe the Obama administration has a foolproof way to ensure companies' cooperation and compliance without resorting to legislation. But best to put your money on the corporations that have wiggled around similar barriers for years.

Having app vendors create privacy policies will have a negligible impact on privacy, although it may amount to a nice payday for lawyers. How many people read policies on major websites they already use? The documents are typically long and complex, often requiring graduate school-level education to decipher.

More importantly, it's not as though people have many options besides using apps, websites, and software. As negotiation theory teaches, you have free choice only when you have realistic alternatives. But when everyone wants to collect information on consumers, the other option is to lead the life of a Luddite.