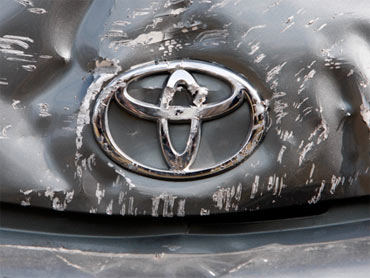 Reports of sudden acceleration in the Toyota Prius have spiked across the country. But that doesn't mean there's an epidemic of bad gas pedals in the popular hybrid.

Experts on consumer psychology say the relentless negative media attention Toyota has received since the fall makes it much more likely that drivers will mistake anything unexpected - or even a misplaced foot - for actual danger.

"When people expect problems, they're more likely to find them," said Lars Perner, a professor of clinical marketing at Marshall School of Business at University of Southern California.

In just the first 10 weeks of this year, 272 complaints have been filed nationwide for speed control problems with the Prius, according to an Associated Press analysis of unverified complaints received by the National Highway Traffic Safety Administration.

By comparison, only 74 complaints were filed in all of last year, and just eight the year before that.

For problems with the brakes, rather than the gas, the figures are even more stark: 1,816 filed so far this year versus just 90 in all of 2009 and fewer than 20 in every other year of the last decade. Toyota recalled 440,000 Priuses on Feb. 8 because its antilock brakes seemed to fail momentarily on bumpy roads.

It's doubtful the Priuses of the past two years suddenly became more dangerous than those made in years past. After all, Toyota's own recall for Prius floor mats that can trap gas pedals covers model years 2004 to 2009.

Earlier this week came one of the most high-profile case of any Toyota problem so far: A man driving on a Southern California freeway said his 2008 Prius sped out of control, reaching 94 mph, before a patrol officer helped him bring it to a stop.

Then, in suburban New York, the owner of a 2005 Prius said his housekeeper was driving it forward down the driveway when the car lurched forward, crossed the street and hit a stone wall.

"She appears to have all her faculties," Capt. Anthony Marraccini of the Harrison, N.Y., police said of the housekeeper Wednesday. "She didn't appear to be disoriented in any way. There's nothing at this particular time that would indicate driver error."

Investigators from the federal government and Toyota are looking at both cases, and authorities have not suggested either case is anything but legitimate.

Toyota has continually said it has found nothing wrong with its electronic throttle controls and that it is confident they work properly.

The automaker has recalled 8.5 million vehicles worldwide - more than 6 million in the United States - because of acceleration problems in multiple models and braking issues in the Prius. Regulators have linked 52 deaths to crashes allegedly caused by accelerator problems.

Electronics experts say the computers, sensors and wires that control the throttle can be compromised by electronic interference. Toyota insists the problems with its cars have been mechanical.

Toyota has a "quite lengthy" procedure for its specialists when they evaluate cars, including a diagnostic check, an oscilloscope to test electronics and a checklist of potential problems, spokesman Brian Lyons said.

The 2008 Prius, the model involved in the California freeway runaway, would have been equipped with a backup mechanism designed to cut power to the wheels if the gas and brake pedals are depressed at the same time, Toyota says.

The driver, James Sikes, said he jammed the brake repeatedly, even stood on it, before he was able to bring the car under control.

A Toyota spokesman, John Hanson, said Toyota engineers talked with Sikes on Tuesday, but he did not know what was said in the interview.

Toyota's engineers, as well as investigators from the National Highway Traffic Safety Administration, will check physical evidence from the Prius and compare that with what Sikes said in the interviews, Hanson said.

The government does not give statistics on how many of the reported car problems are actually confirmed. Toyota keeps its own stats - and, perhaps not surprisingly, does not release them.

So there's no way to know how many runaway cases are for real - even as the figures pile ever higher.

The phenomenon has plenty of parallels.

In 2003, thanks to a media blitz by the police union, New Yorkers were convinced the cops were on a ticket-writing spree, for everything from sitting on a milk crate to resting on the steps of subway station. It turned out tickets were actually on the decline.

Think of medical students who learn about all sorts of disorders and then suspect they may be stricken by them. Or muckraking journalist Lincoln Steffens, who competed for police scoops with his fellow newspapermen and once wrote: "I enjoy crime waves. I made one once."

Even the heightened number of complaints is relatively small compared with how many Priuses are on the road. Toyota sold about 750,000 of them from 2004 to 2009.

But as long as reports of Prius profile keep rolling in - just look at the extensive coverage given to a single crash in that New York suburb, something that would have gone utterly unnoticed a year ago - expect complaints to keep rising.

"We are basically anticipating them happening, and we may be prone to jump to conclusions," said L.J. Shrum, a marketing professor who specializes in consumer psychology at University of Texas at San Antonio. 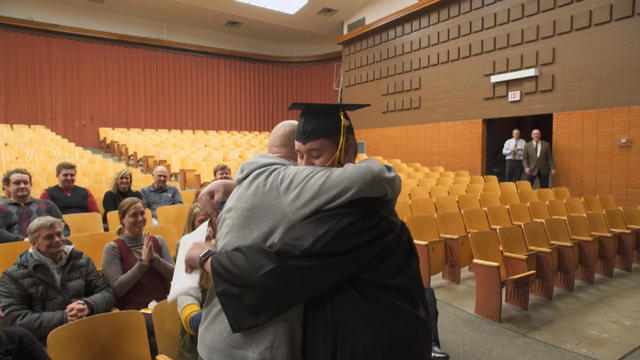 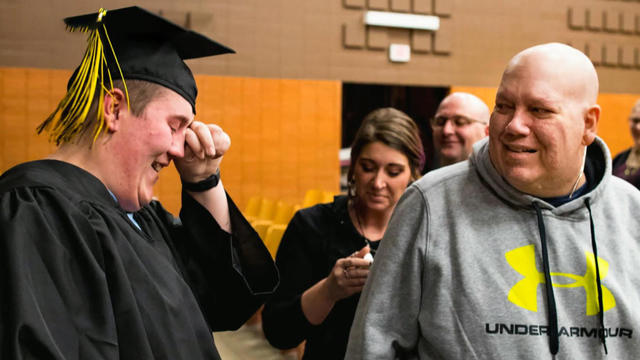