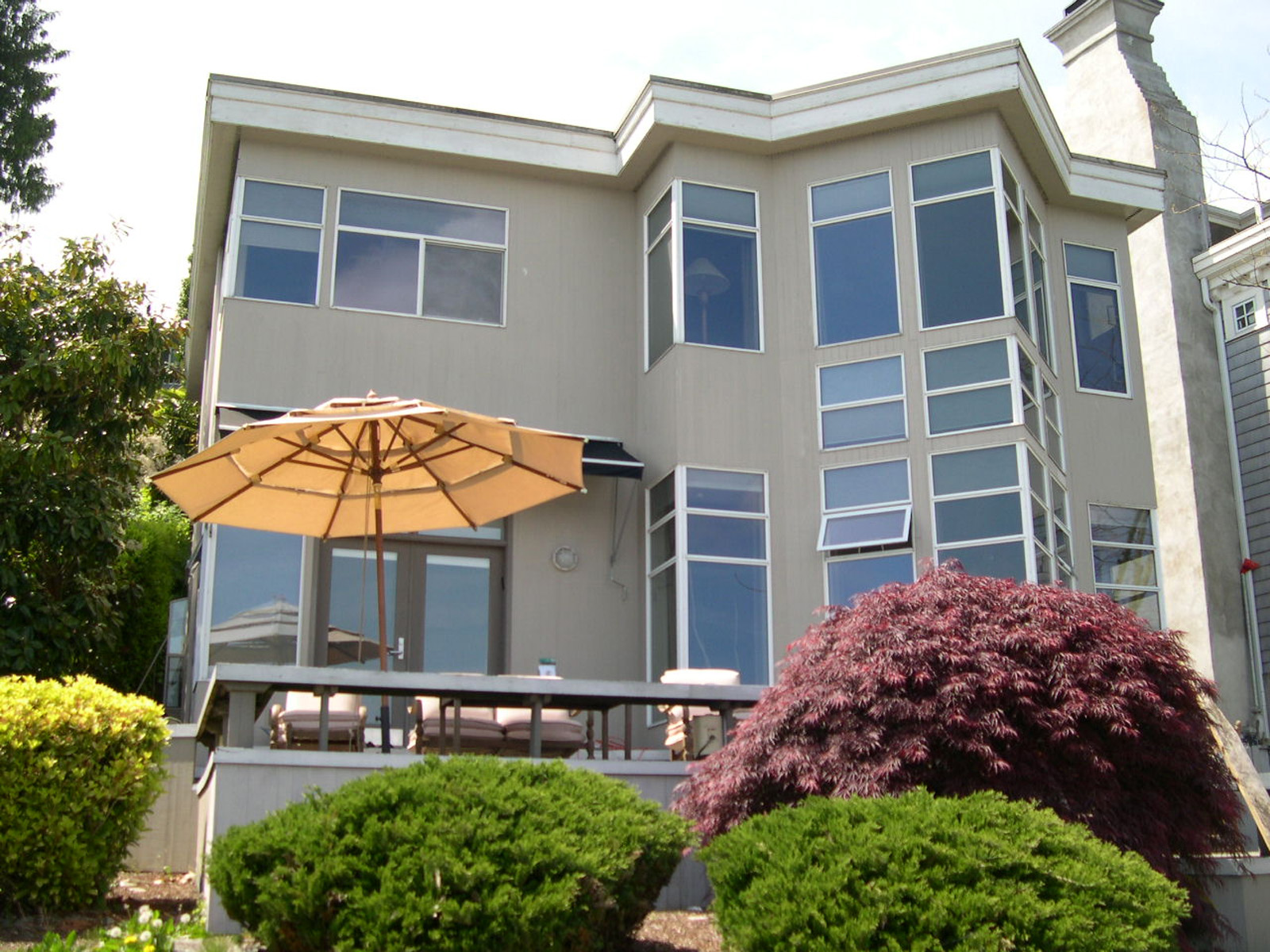 (AP) SEATTLE - A Seattle couple who collected welfare while living in a $1.2 million waterfront home are headed to prison.

A federal judge sentenced chiropractor David Silverstein and his longtime partner, Lyudmila Shimonova, to 18 months in prison Friday. Silverstein also must pay a criminal fine of $30,000, even though he's already paid $334,000 in restitution and civil penalties.

Prosecutors: Globetrotting couple lived it up while collecting $135K in welfare

Prosecutors say Silverstein pretended he was Shimonova's landlord at a home on Lake Washington that she occupied with her two children. In reality, Silverstein was living there too.