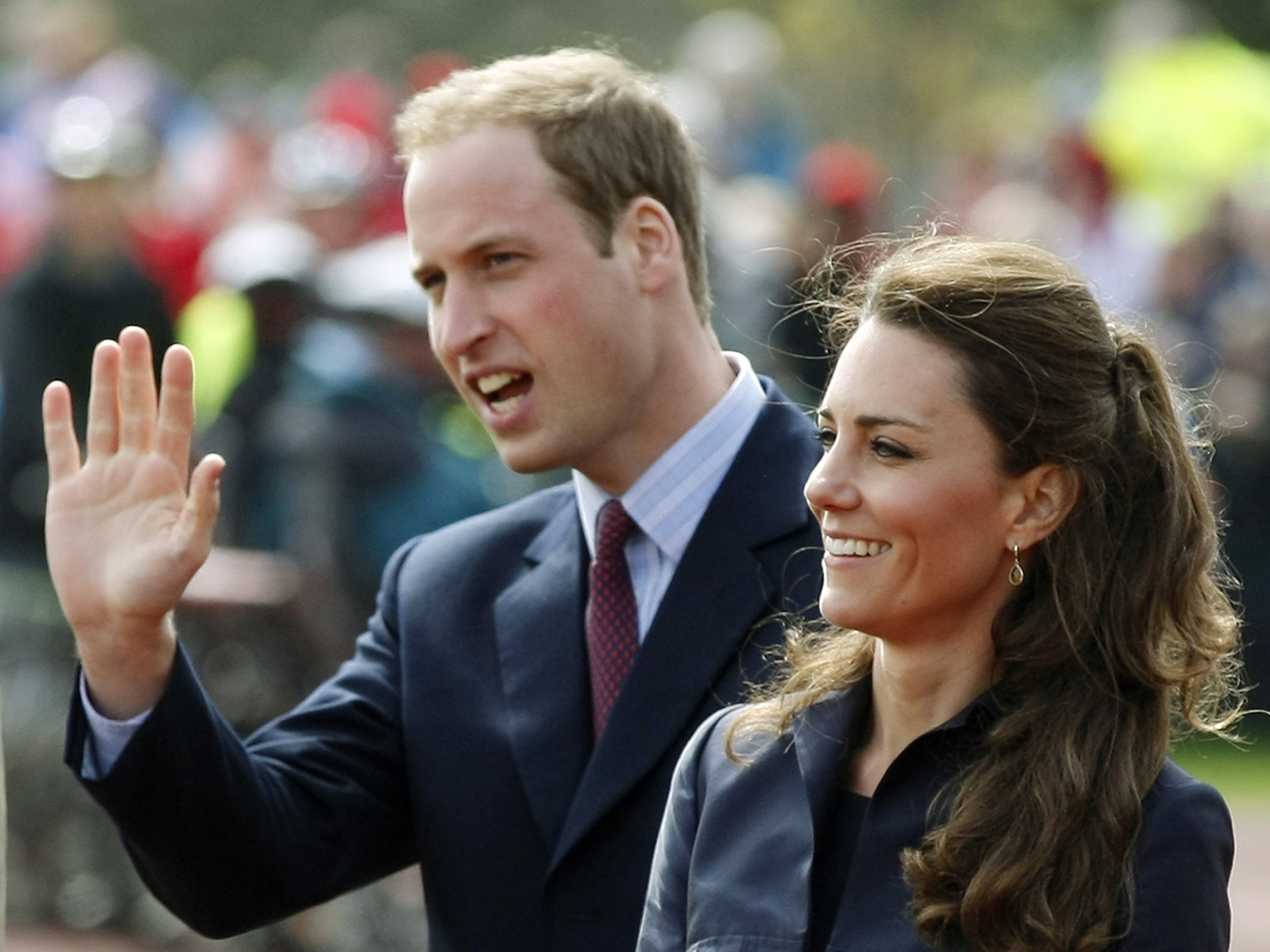 (CBS) While Queen Elizabeth II and other members of the royal family spent Easter Sunday at Windsor Castle, Prince William opted to mark the holiday with the Middletons.

Reports say William, 28, joined his fiancee's family at church in Berkshire, England, followed by a lunch at their home in Bucklebury.

According to People magazine, William was spotted being driven to the Middleton home on Sunday. The Express reports that William and the Middletons spent four hours over lunch at their five-bedroom home.

"Prince William is very close to Catherine's family and he intends to make sure that the couple spend their fair share of time with them at special periods of the year such as Christmas and Easter," a royal source told the Express.

Prince Charles is currently in Scotland with wife Camilla, Duchess of Cornwall, and will return to London in time for his son's wedding. He will reportedly skip a dinner for foreign royalty in order to spend time with William on the night before the nuptials.