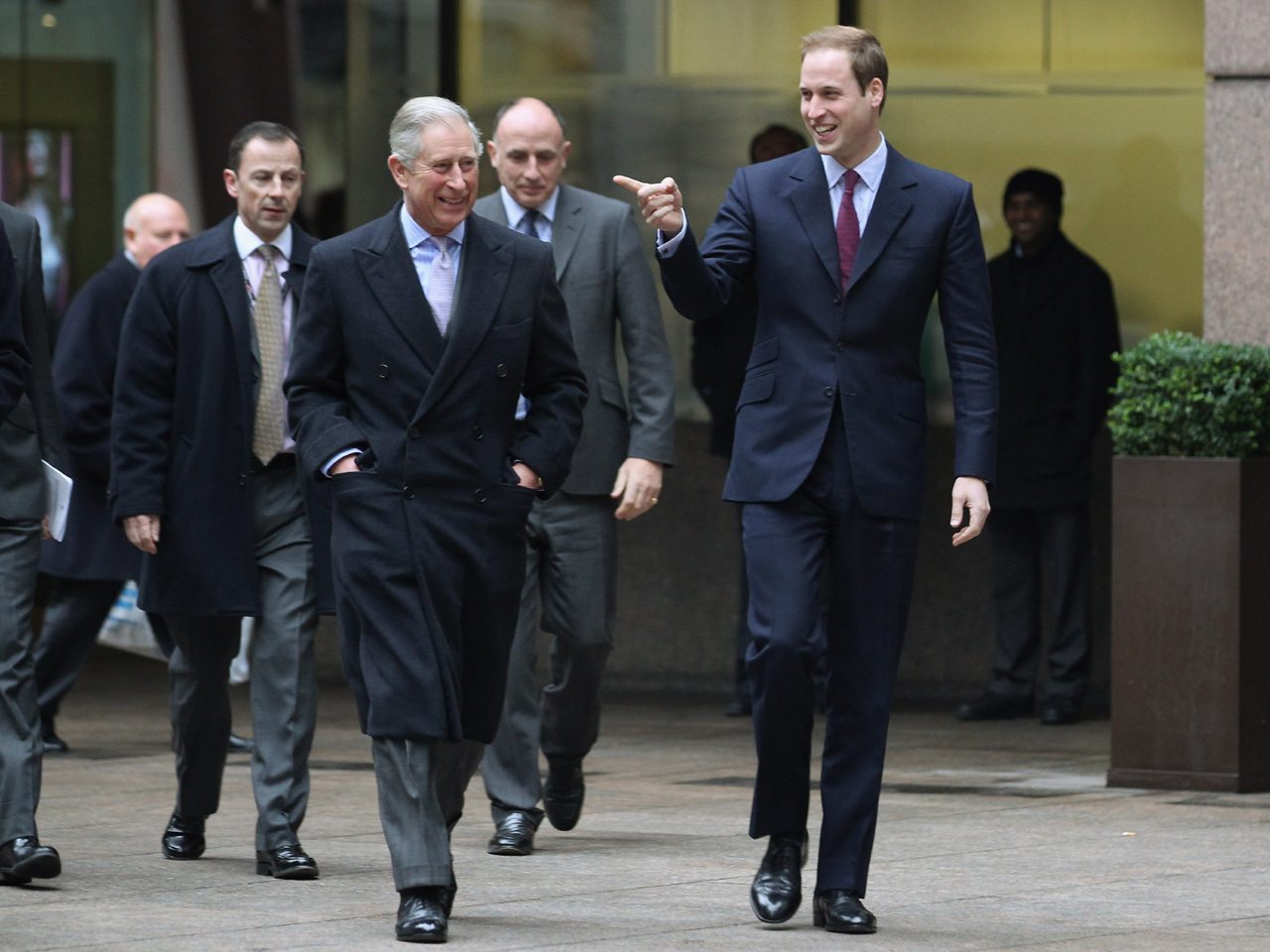 (CBS) Prince William will spend the evening before his wedding to Kate Middleton with his father, Prince Charles. The Sun reports that the two will have several father-son talks.

That means that Prince Charleswill not attendthe dinner for foreign royals on April 28, the night before William and Middleton's wedding. Charles will even end an Easter break in Birkhall, Scotland, early to be with William. A royal source tells the paper that Charles is closer to William (and Harry) than many people think.

Kate Middleton will spend the wedding eve with her mother, Carole, and sister, Pippa, at London's Goring Hotel.