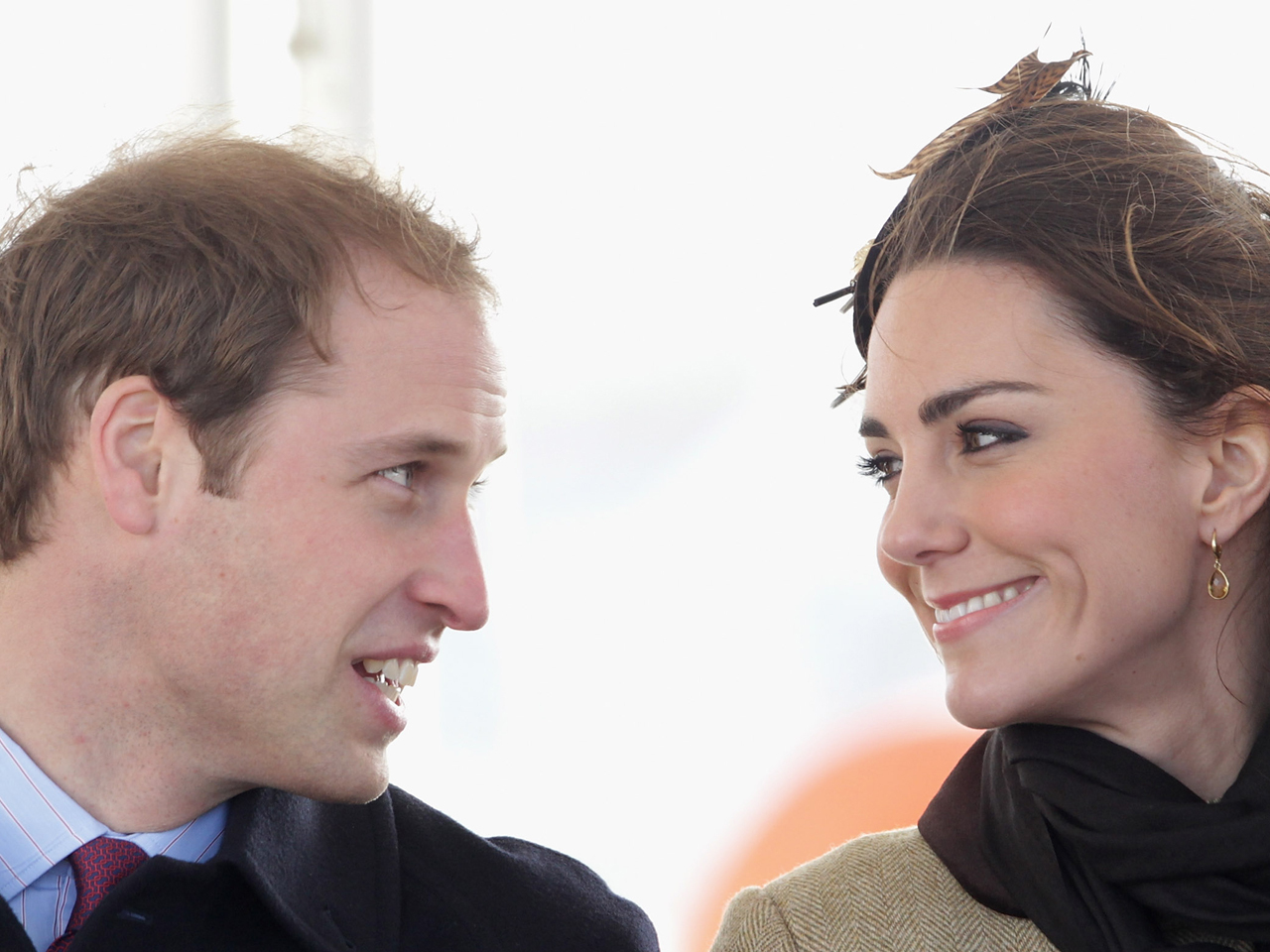 (CBS) I like to think of William and Kate as the royals next door. That's right - Us Weekly could dedicate an entire page of "Celebrities - They're Just Like Us" to these two.

Forget the fact that he's a prince, that she's the proud owner of an 18-carat engagement ring and that they just so happen to be getting married in front of two billion people on Friday morning. Because in many ways, they're just another couple of 20-somethings on their way to the altar.

Like thousands of lovebirds around the globe, William and Kate met in college and became fast friends. Then on one fateful day, Kate hit the runway in a gauzy dress for a school fashion show, and William was snared - hook, line, and sinker. Throw in a keg party, and we could be talking about any couple at any college in America.

For the next eight years, they maintained an incredibly low-key relationship. In between polo matches and exotic vacations (being a royal does have its perks!), they'd mix and mingle with the locals at London pubs and hit the dance floor at downtown clubs until the wee hours of the morning. The ever-stylish Kate indulged her passion for fashion not at designer boutiques, but at high street stores like Reiss and Whistle. And unlike Charles and Diana and many royals before them, William and Kate live together (we'll never know what the Queen thinks about that one) in a modest house in Wales, with nary a servant between them.

The best part? Though the pomp and circumstance surrounding their wedding could have easily turned Kate into a raging Bridezilla, she's handled it all with the grace and dignity of a queen. If that's not reason enough to tune in on Friday morning, I don't know what is.

Cara Sullivan is the deputy editor of Martha Stewart Weddings. She lives in New York City with her husband.