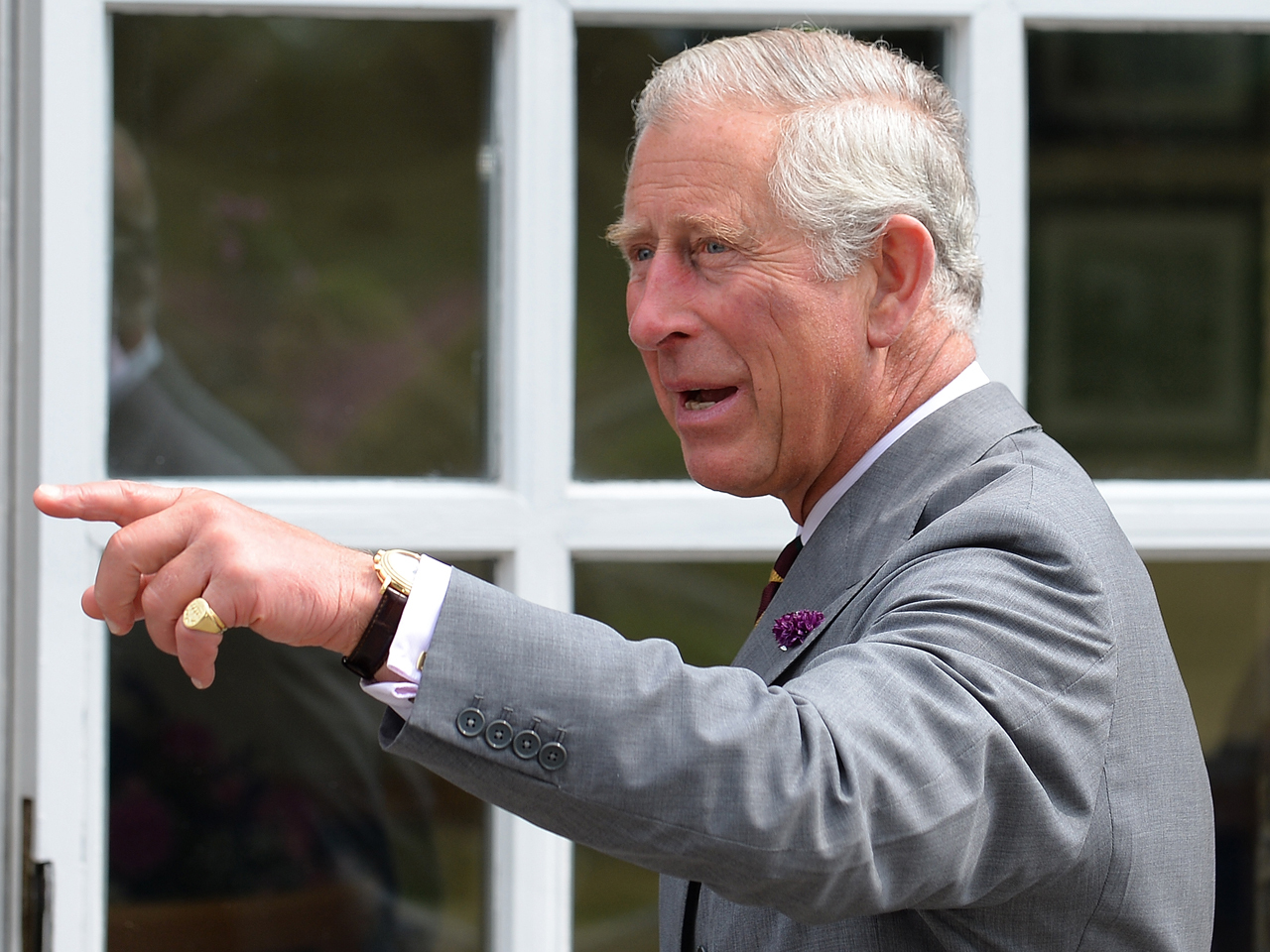 Shortly after the world learned that the Duke and Duchess of Cambridge had welcomed a son on Monday afternoon at a London hospital, the 64-year-old Prince of Wales issued a statement saying he and wife Camilla, Duchess of Cornwall, are "overjoyed" by the royal birth.

"Both my wife and I are overjoyed at the arrival of my first grandchild. It is an incredibly special moment for William and Catherine and we are so thrilled for them on the birth of their baby boy," he said. "Grandparenthood is a unique moment in anyone's life, as countless kind people have told me in recent months, so I am enormously proud and happy to be a grandfather for the first time and we are eagerly looking forward to seeing the baby in the near future."

A name for the baby boy has not yet been announced, but bookmakers are favoring George and James. He is third-in-line to Britain's throne, behind his father and grandfather.