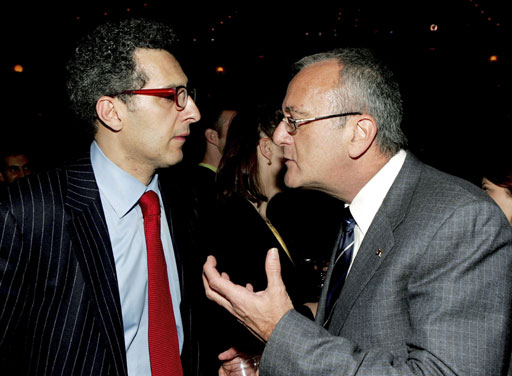 President Clinton welcomed to the White House last year's NCAA football champions from Tennessee. No one was more excited to see the victorious Volunteers on Tuesday than fellow Tennessean, Al Gore.

"This is the best football team in the entire world!" the vice president gushed during an East Room ceremony that was rife with quips about Gore's presidential ambitions and the game the Vols won to advance to last year's Fiesta Bowl over Clinton's favorite team, Arkansas.

The Vols beat the Razorbacks in the closing minutes of a game played in the middle of last year's confrontation between the United States and Iraq a confrontation that didn't hinder the president and vice president from keeping close tabs on the game.

After recounting in detail how the Vols snatched victory away from his Razorbacks, Clinton thanked Gore for his work to help win re-election in 1996.

"I feel deeply indebted," Clinton said. "And all I can say is we're even now."

Gore couldn't help noting how successful Southeastern Conference teams have been during the Clinton-Gore administration. He also pointed out that Tennessee's win over Arkansas occurred while Gore was flying aboard the jet usually reserved for the president.

He was especially tickled when Tennessee coach Phillip Fulmer accidentally referred to him as "President Gore" and when the team presented both Gore and Clinton with orange jerseys with their names and No. 1 printed on the back.

Clinton stepped to the microphone with a mischievous grin.

"This is the most disgusting pander I've ever seen," he joked. "We're going to be cited by the Federal Election Commission for this event."