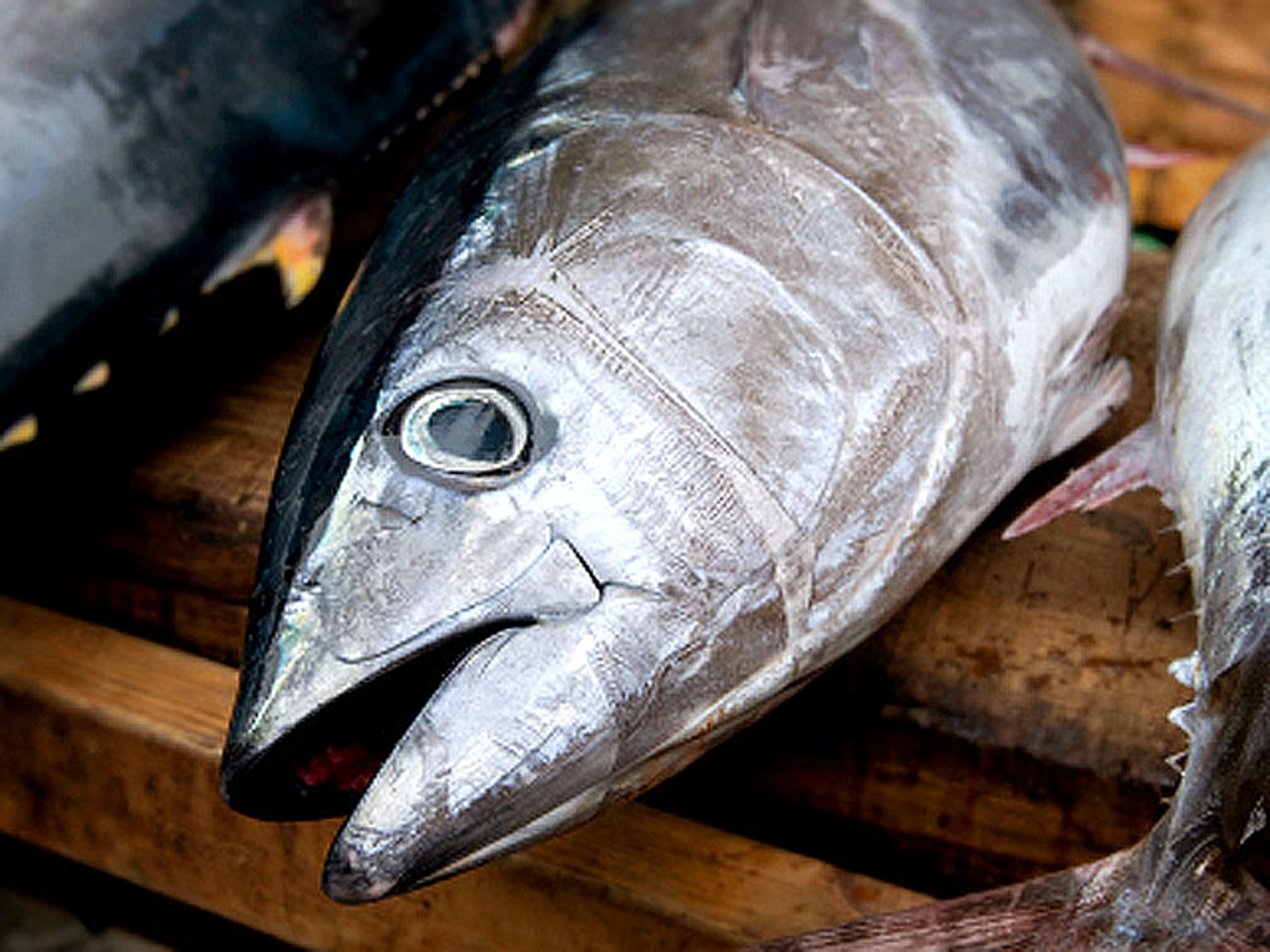 In a new review of seafood safety, Consumer Reports is advising that pregnant women avoid eating tuna due to concerns about mercury exposure.

"We're particularly concerned about canned tuna, which is second only to shrimp as the most commonly eaten seafood in the United States. We encourage pregnant women to avoid all tuna," Jean Halloran, director of food policy initiatives for Consumers Union, the advocacy division of Consumer Reports, said in a news release from the group.

While pregnant women and children are at greatest risk from mercury in seafood, anyone can be at risk if they eat too much seafood with high mercury levels, Consumer Reports noted.

Adults who eat 24 ounces (1.5 pounds) or more of seafood per week should also avoid seafood with high mercury levels, including sushi made with tuna, the independent product testing group said.

On the other hand, there are nearly 20 types of seafood that people -- even pregnant women and children -- can eat several times a week without worrying about mercury exposure, according to Consumer Reports.

While fish and other seafood contain healthy omega-3 fatty acids and other nutrients, many people are concerned that these foods contain high levels of mercury, which can damage the brain and nervous system.

In its review, Consumer Reports analyzed U.S. Food and Drug Administration data on mercury levels in various types of seafood. The group identified about 20 types of seafood that can be consumed several times a week without raising concerns about mercury exposure.

Newly updated guidelines from the FDA and Environmental Protection Agency say that women of childbearing age and young children should not eat the four types of fish with the highest mercury levels: swordfish, shark, king mackerel and tilefish from the Gulf of Mexico. The agencies are also considering adding marlin and orange roughy to that list, according to Consumer Reports.