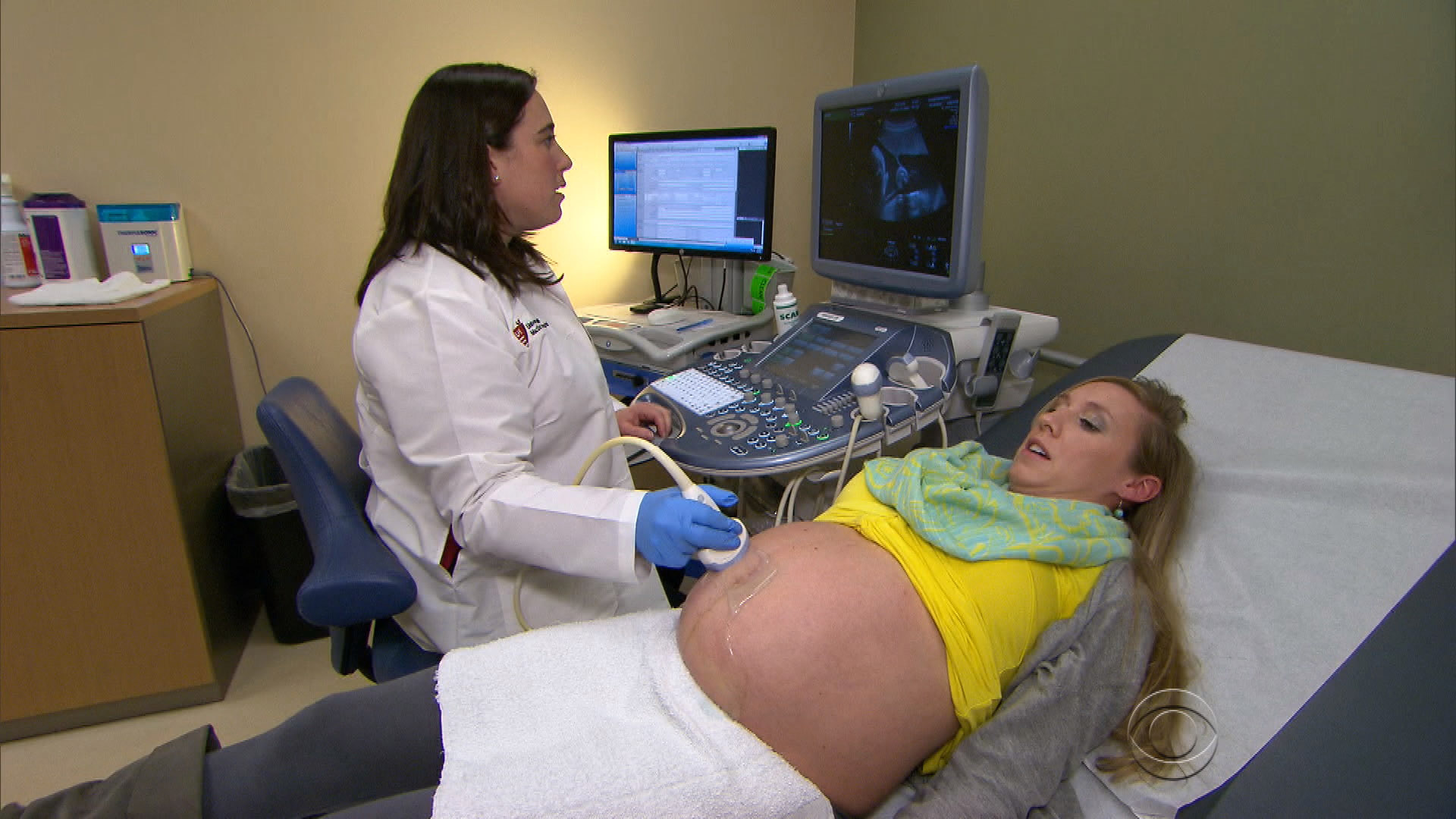 NEW YORK -- On Thursday, Pope Francis suggested that Catholics may use contraception to prevent the spread of the Zika virus, despite the church's longstanding ban.

The virus has been linked to birth defects in Latin America. And while scientists say more research is needed to confirm the connection, pregnant women are taking heed.

Jessica Reiner is expecting twins in April and was getting a blood test for the virus Thursday.

"The Zika virus adds an element of anxiety for sure, because this being my first pregnancy, I feel very anxious about a lot of things," she said.

Last month, she and her husband, Drew, took a vacation to Puerto Rico -- not knowing the island had just been added to a CDC list of places with Zika transmission.

She learned about it when a friend sent a text message saying "Jess, have you heard about Zika? I don't want to scare you but you should avoid mosquitoes."

In Brazil, Zika has been linked with microcephaly, causing babies being born with abnormally small heads and brains. Those who survive often have lifelong neurological problems.

Dr. Stacey Ehrenberg, a high-risk pregnancy expert at University Hospitals Case Medical Center in Cleveland, says some of her patients are panicked.

The CDC has issued the following guidance for pregnant women:

Some public health experts say they expect the Zika virus will eventually make its way to mosquitoes in the United States -- likely in the South. They say that's why it's so important to eradicate mosquito breeding grounds before the virus arrives.