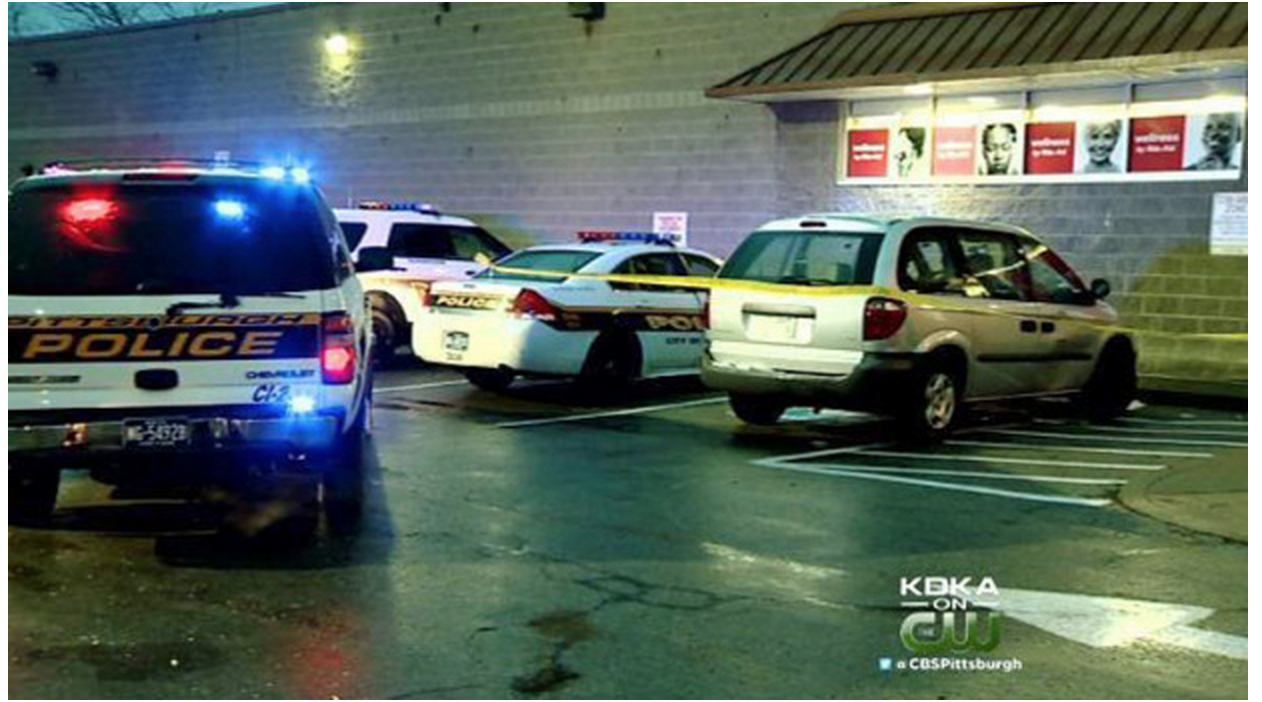 PITTSBURGH - Pittsburgh authorities say a pregnant woman sitting outside a drugstore died when an elderly driver trying to park jumped the curb and pinned her against the wall.

Doctors delivered her nearly full-term baby, who remained in critical condition Wednesday night. A hospital spokeswoman said no information would be released Thursday.

Police say 30-year-old Jodie Guthrie was outside a North Side drugstore Wednesday afternoon when an 88-year-old motorist pulled into a parking space.

Police say the driver might have hit the gas instead of the brake. It's not clear if charges will be filed. A spokesperson couldn't be reached Thursday.

Guthrie's death comes the same day a 27-year-old pregnant woman in New York was fatally shot after dropping off her children at school. Her daughter was born alive but later died.