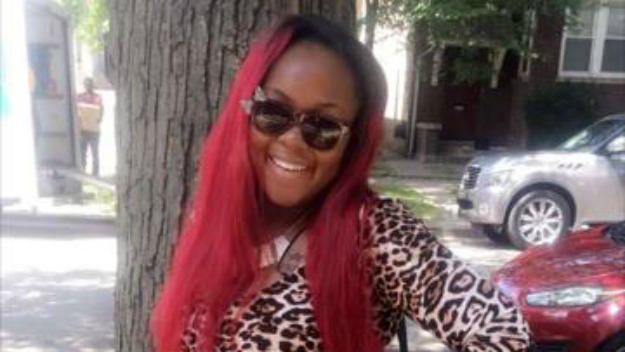 CHICAGO — A pregnant 19-year-old Chicago woman was fatally shot, and the man she was with was critically wounded, in a drive-by shooting Sunday evening, reports CBS Chicago.

The woman, who was identified by the Cook County medical examiner’s office as Parasha Beard, was expecting to give birth in December. Her baby was delivered prematurely and transported to Comer Children’s Hospital, family members said.

The two adult victims were sitting in a parked car when another vehicle drove up alongside them and a suspect with dreadlocks opened fire, Chicago police said. The shooter’s vehicle fled the scene.

Beard was shot in the neck. The 26-year-old man who also was in the car was hit in the neck and chest. They were taken to Northwestern Memorial Hospital, where the woman later died, police said.

The man was in critical condition. Police have not made any arrests in the case.