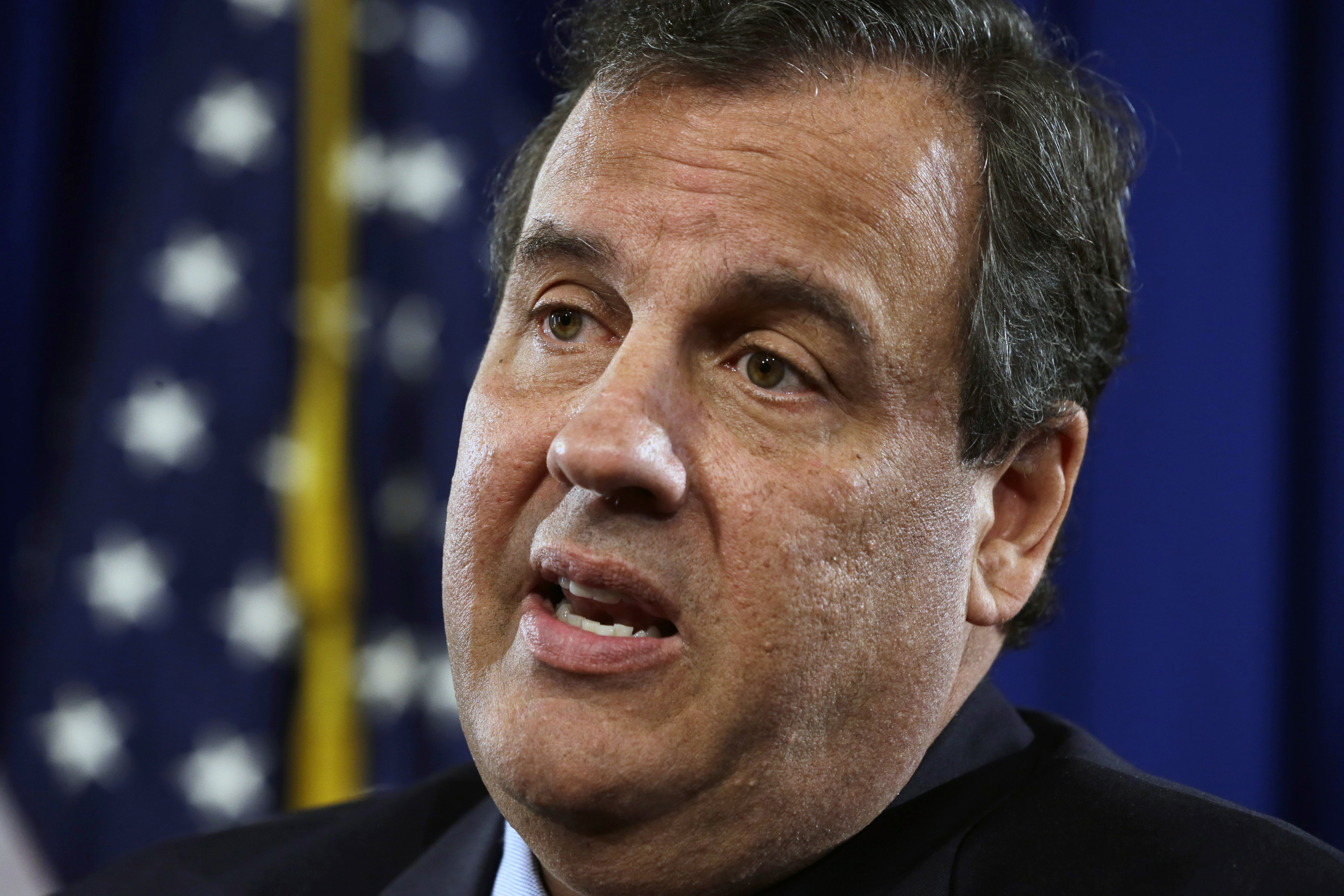 The federal investigation into New Jersey Republican Gov. Chris Christie and the closure of bridge traffic lanes ordered by his office in September 2013 appears growing into a larger examination of his gubernatorial and campaign offices.

The Wall Street Journal reports that federal prosecutors in New Jersey have issued a subpoena to his re-election campaign for documents relating to cancelled government meetings that were to be held with Jersey City Mayor Steven Fulop, a Democrat.

Fulop said last January that the meetings - which would have brought him together with the governor's office and senior cabinet officials - were cancelled days after he said he wouldn't endorse Christie's re-election bid.

At the time, Christie's office said Fulop was simply too partisan and was prioritizing his own political agenda.

The federal investigation was probing the closure of several lanes of traffic on the George Washington Bridge in September 2013, in an apparent act of political retaliation against the Democratic mayor of Fort Lee, New Jersey, Mark Skokolich. Five of Christie's aides or associates have resigned in connection with the scandal, although lawyers hired by Christie to review the scandal have cleared him of involvement in the incident. No one has faced any charges in connection with the lane closures.