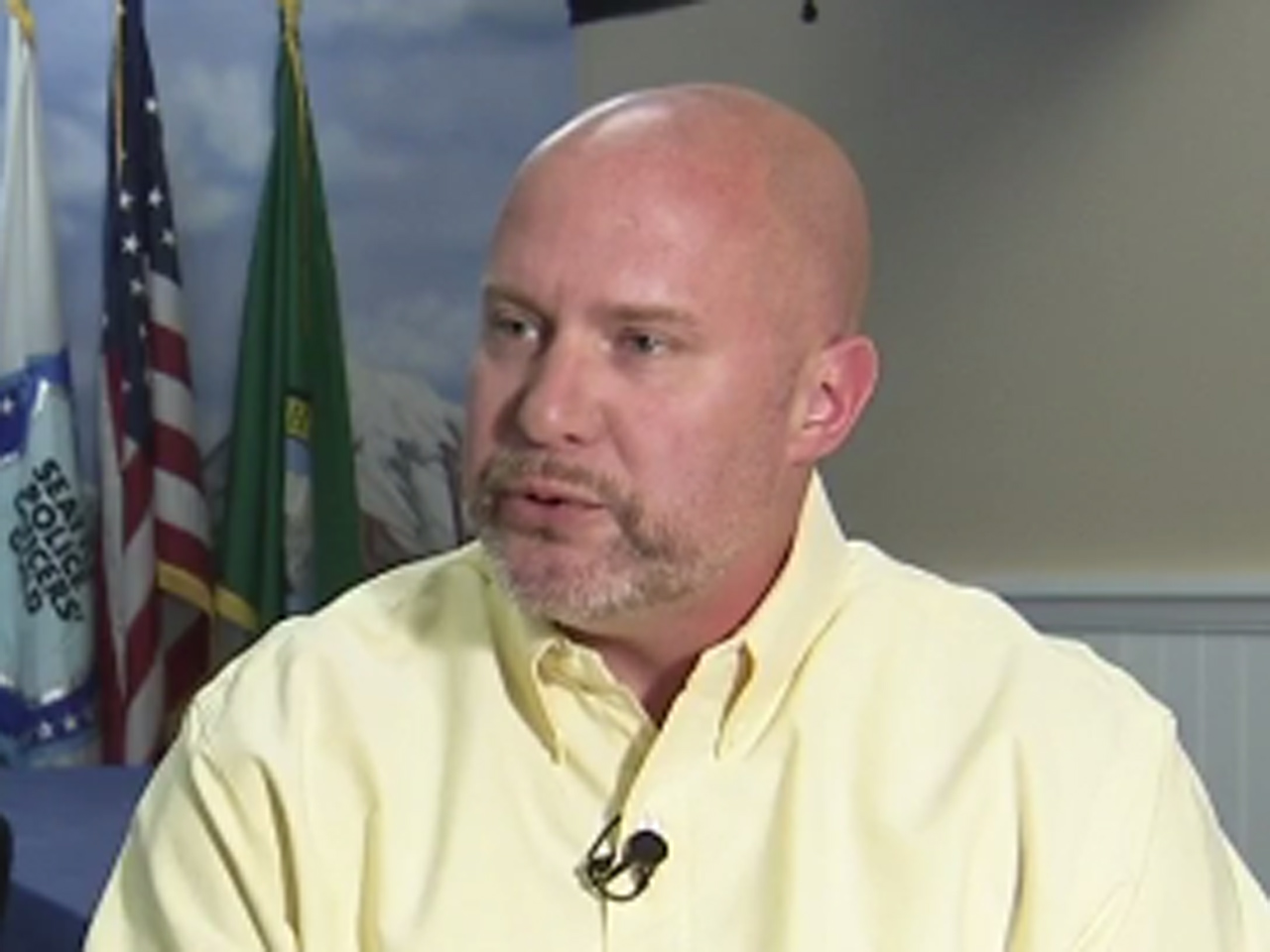 SEATTLE -- The President of the Seattle Police Officers' Guild tells the CBS affiliate there, KIRO-TV, he is resigning, effective July 31.

Ron Smith's move follows a controversial social media post about the death of five police officers in a sniper's ambush in Dallas.

Smith says he doesn't want to become a distraction during a difficult time for law enforcement and while the Seattle department continues with its reform process. He insists his words were taken out of context and that he didn't mean to sound biased.

"My words have been taken out of context, for that I am very sorry, and we have to move on," Smith said.

It post read: "Dallas PD and their officers are in our thoughts and prayers.... The hatred of law enforcement by a minority movement is disgusting... Heads in swivels brothers and sisters...