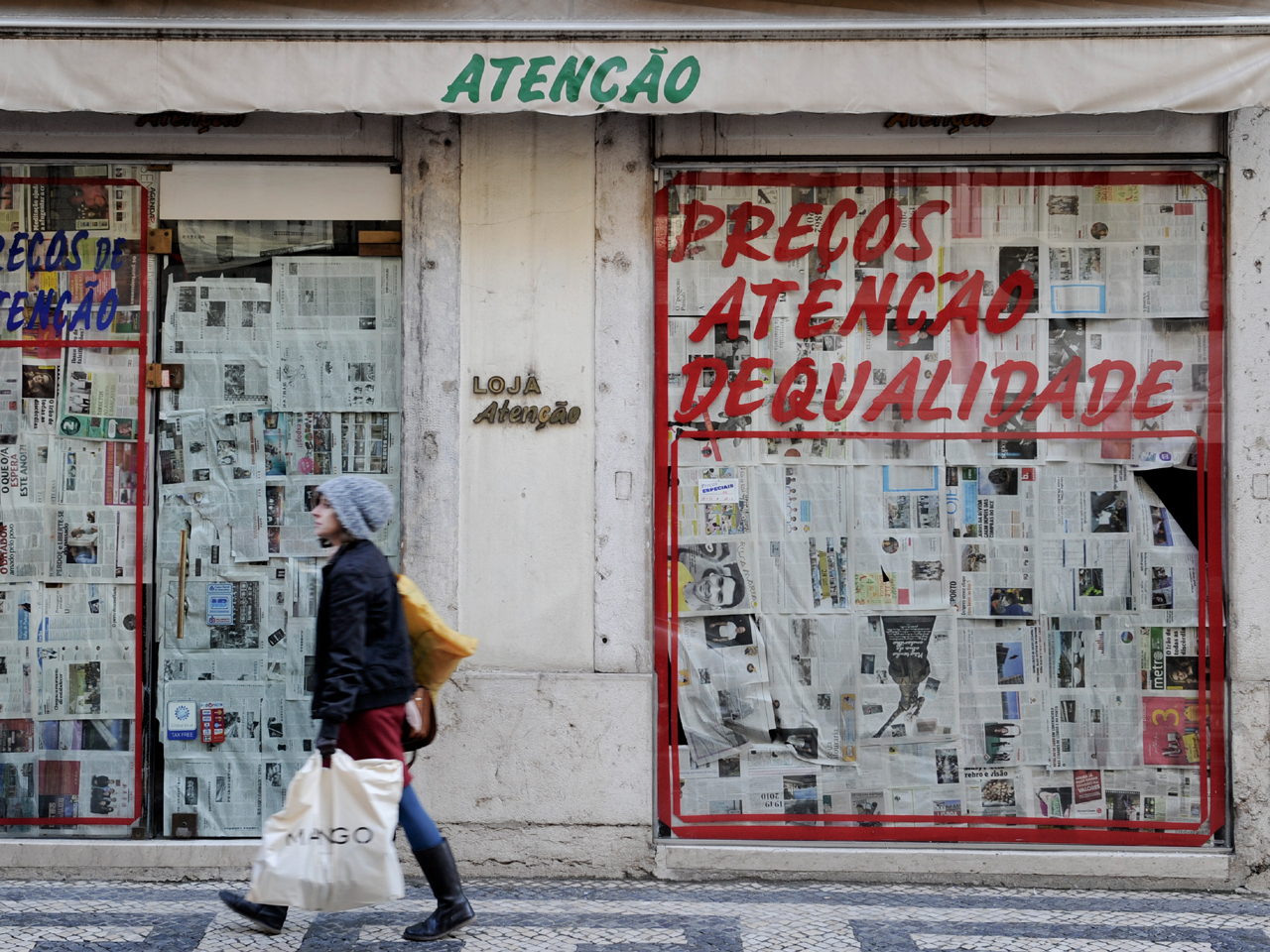 The government has enacted steep pay and welfare cuts and tax hikes in an effort to reduce Portugal's debt burden, but the measures have crunched spending.

Moody's cuts ratings on Italy, Portugal and Spain
Eurozone economy may have shrunk in late 2011

The government forecasts a contraction of 3 percent this year as Portugal endures its worst economic period in recent memory.