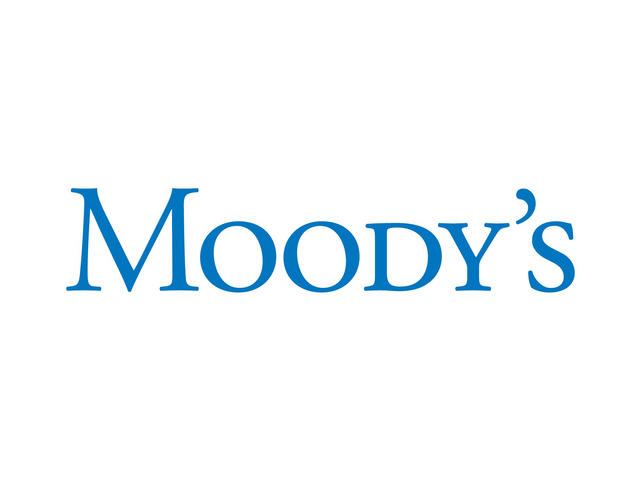 NEW YORK - Ratings agency Moody's Investor Service on Monday downgraded its credit ratings on Italy, Portugal and Spain, while France, Britain and Austria kept their top ratings but had their outlooks dropped to "negative" from "stable."

Moody's also cut its ratings on the smaller nations of Slovakia, Slovenia and Malta. All nine countries are members of the European Union.

The agency said it took the actions due to the uncertainty over EU financial reforms, the region's weak economic outlook and the resulting pressure on fragile markets. Government debt ratings can play a major role in countries' borrowing costs because they often lead to higher interest rates that must be paid to offset investors taking on greater risk.

"The limited magnitude of our rating adjustments reflects the gradual progress that European policymakers have made in agreeing to and implementing reforms, and their demonstrated commitment and desire to resolve the underlying fundamental macroeconomic and fiscal imbalances," Moody's said in a statement.

Italy's rating was dropped to A3 from A2, which keeps it at investment grade under Moody's system. Spain fell to A3 from A1. Portugal was cut further into "junk" status, dropping to Ba3 from Ba2.

Slovakia and Slovenia were lowered to A2 from A1, while Malta dipped to A3 from A2.

"All of these ratings remain on negative outlook given the continued uncertainty regarding financing conditions over the next few quarters and its corresponding impact on creditworthiness," Moody's said. A negative outlook means Moody's sees at least a 40 percent chance that it could downgrade a country's rating over the next 18 months.

While Moody's lowered its outlook on France, Britain and Austria, it maintained those countries' Aaa ratings. It also maintained its Aaa rating on the eurozone's bailout fund, known as the European Financial Stability Facility.

Despite the downgrades, Moody's sounded a relatively optimistic note. It said it expects European policy makers to move ahead with economic reforms and does not foresee any government losses on bailout loans. Its Aaa ratings on Germany, the Netherlands and Finland are not expected to come under pressure, it said.

"We continue to believe that the euro area as a whole possesses considerable economic and financial strength, with its creditworthiness constrained by its institutions and by a legacy of fiscal imbalances rather than by its access to resources," Moody's said.

The agency warned, however, that there still could be more downgrades. It cited the possibility of "extreme downside scenarios" coming to fruition, policymakers backing off their reforms, or the region being hit by further significant economic or market downturns.

The ratings actions are only the latest to hit Europe, which has been struggling to contain a debt crisis.

S&P and Fitch downgraded their ratings on a host of Spanish banks Monday. That followed S&P's downgrade of 34 Italian banks on Friday.