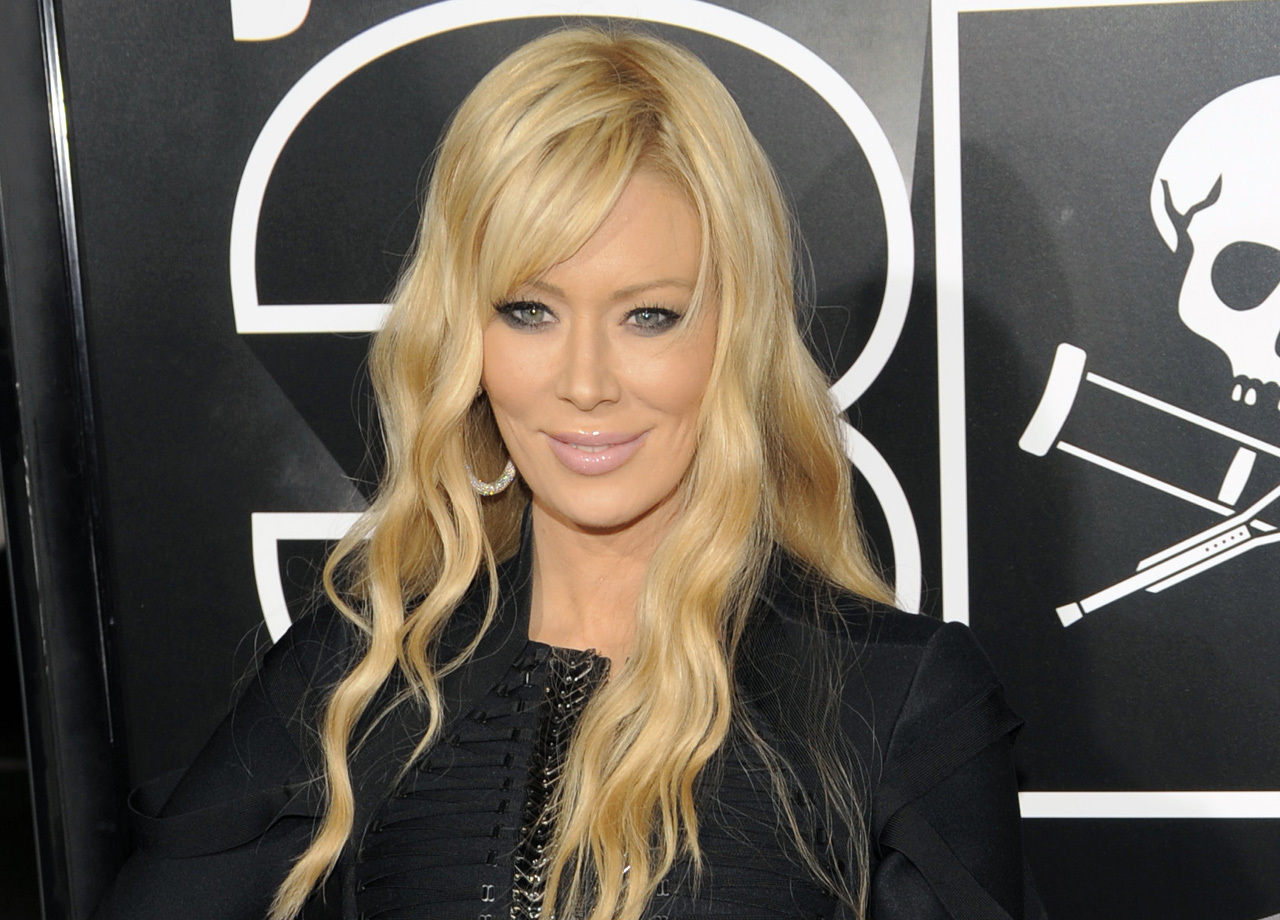 "I'm very looking forward to a Republican being back in office," Jameson said at a San Francisco strip club. "When you're rich, you want a Republican in office."

Romney does indeed want to keep the current tax rates for all Americans while President Obama is campaigning on raising taxes on income above $250,000.

Jameson isn't the only adult film star with good things to say about the Republican candidate. Ron Jeremy recently told the Boston Herald that, although he plans to vote for Mr. Obama, he thinks Romney is a "good man."

"I think the fact that he's such an amazing father proves a lot," he said. "I give him a lot of credit. He's raised some good sons. When a man is a really, really good father, that's very important."

While Romney may keep their taxes low, his potential presidency could present a challenge for the adult film industry. A former Justice Department official recently told the Daily Caller that the Romney campaign has promised that Romney would as president "vigorously" prosecute pornographers under federal obscenity laws.