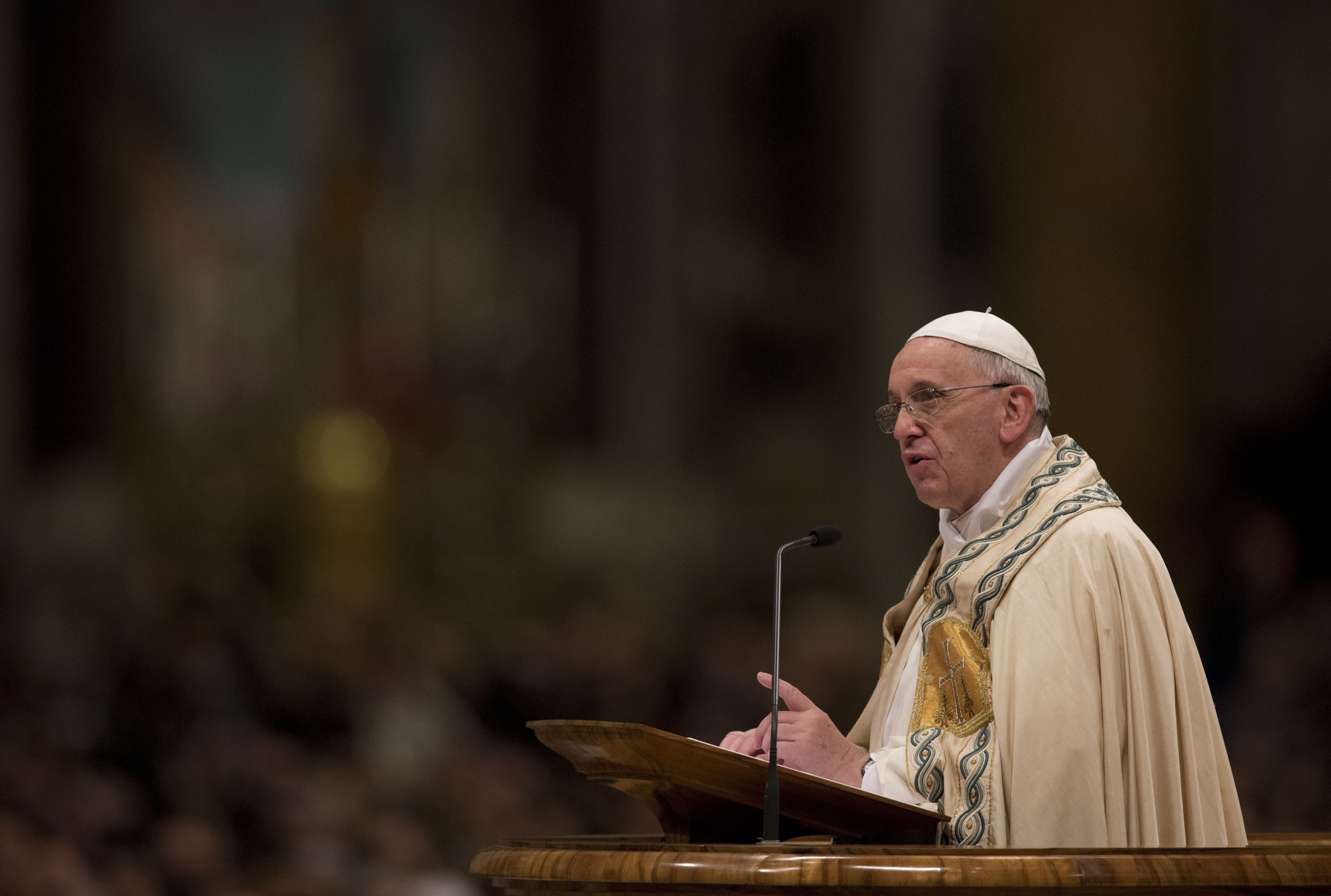 VATICAN CITY - The Vatican says Pope Francis drew more than 6.6 million people to his audiences, Masses and other Vatican events in 2013, more than twice as many as his predecessor Benedict XVI did in his first year as pope.

The statistics released Thursday cover only events held at the Vatican starting from Francis' March 13 election. They don't include his trips, including World Youth Day in Brazil and trips within Italy: The Vatican estimated that some 3.7 million people attended Francis' final World Youth Day Mass in Rio alone, though statisticians put the true figure at about half that.Pope asks people to reflect on if they helped others in 2013

For comparison's sake, the Vatican reported that some 2.85 million people attended Vatican events in Benedict's first year as pope in 2005.

Francis is the first Latin American and first Jesuit pope.