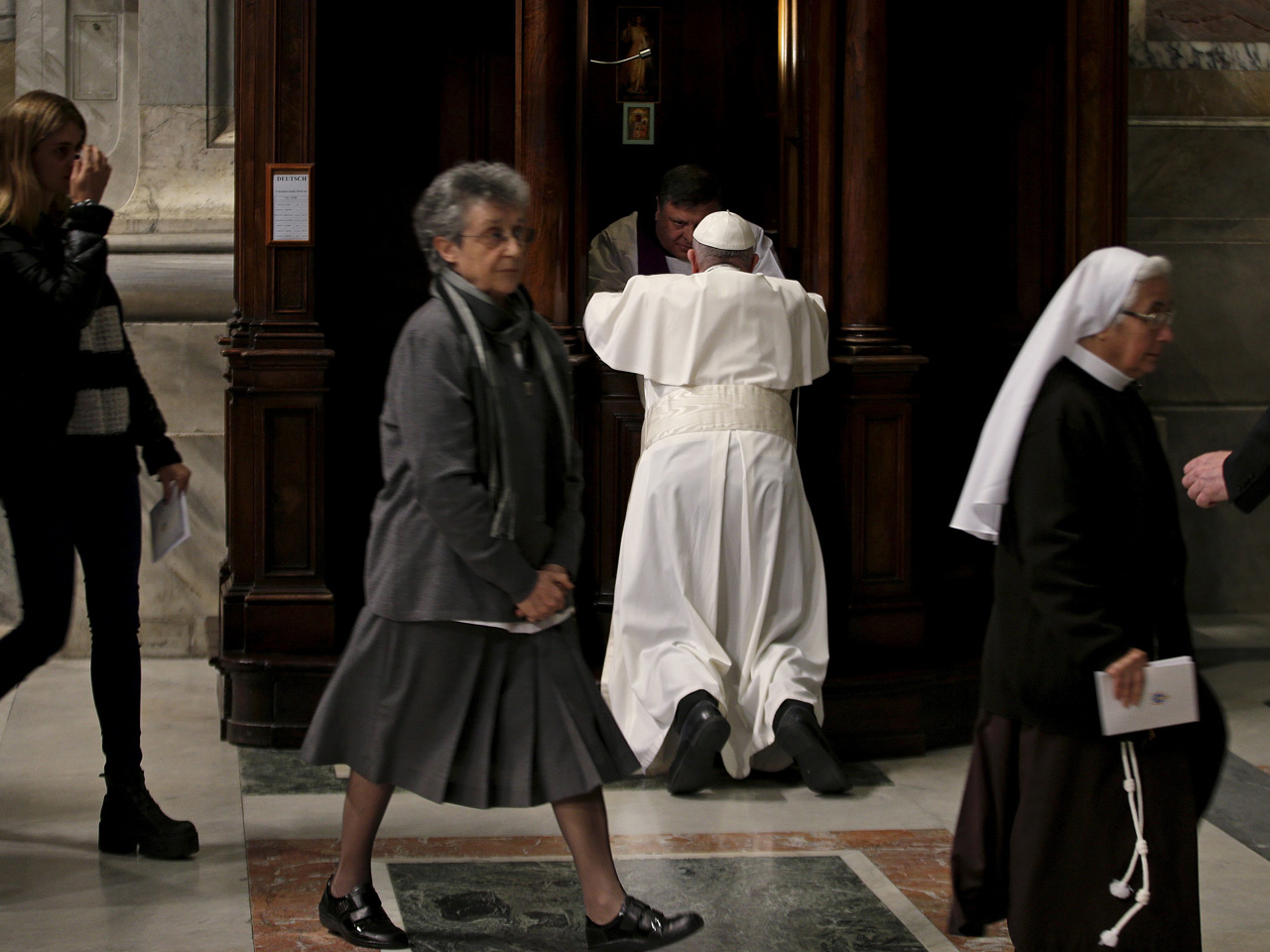 VATICAN CITY - Pope Francis says the four nuns killed in an attack on a home for the elderly in Yemen are modern-day martyrs and victims of indifference.

Francis, who has apparently been deeply moved by the incident, told the faithful Sunday that the nuns "gave their blood for the Church" and that they were not only victims of the attackers but also of "this indifference of globalization."

The nuns were among 16 people killed Friday by gunmen who stormed a retirement home run by a charity established by Mother Teresa. Officials and witnesses in Yemen said gunmen moved room to room handcuffing the victims before shooting them in the head.

A nun who survived and was rescued by locals said that she hid inside a fridge in a storeroom after hearing a Yemeni guard shouting, "Run, run."

The pope also praised an ecumenical project to fly refugees to Europe as "a concrete sign of the commitment for peace and life." Around 100 refugees arrived in Rome last month, the first wave of the planned transfer of 1,000 particularly vulnerable refugees from camps in Lebanon, Morocco and Ethiopia.

Sunita Kumar, a spokeswoman for the Missionaries of Charity in the Indian city of Kolkata, said the members of the charity were "absolutely stunned" at the killing.

"The Sisters were to come back but they opted to stay on to serve people" in Yemen, she added.

She also said that two of the killed nuns were from Rwanda and the other two were from India and Kenya.

Earlier, Yemeni and Indian officials reported that all four killed nuns were Indian but such conflicting information on casualties is not unusual in the chaos of Yemen's civil war. India's foreign ministry had initially cited information it got from its embassy in Yemen.

Vikas Swarup, the spokesman of India's External Affairs Ministry, said the attackers had asked the guard to open the gate on the pretext of visiting their mothers at the retirement home.

"On entering inside, (they) immediately shot dead the gatekeeper and started shooting randomly," he said, adding that the assailants escaped soon after the attack.