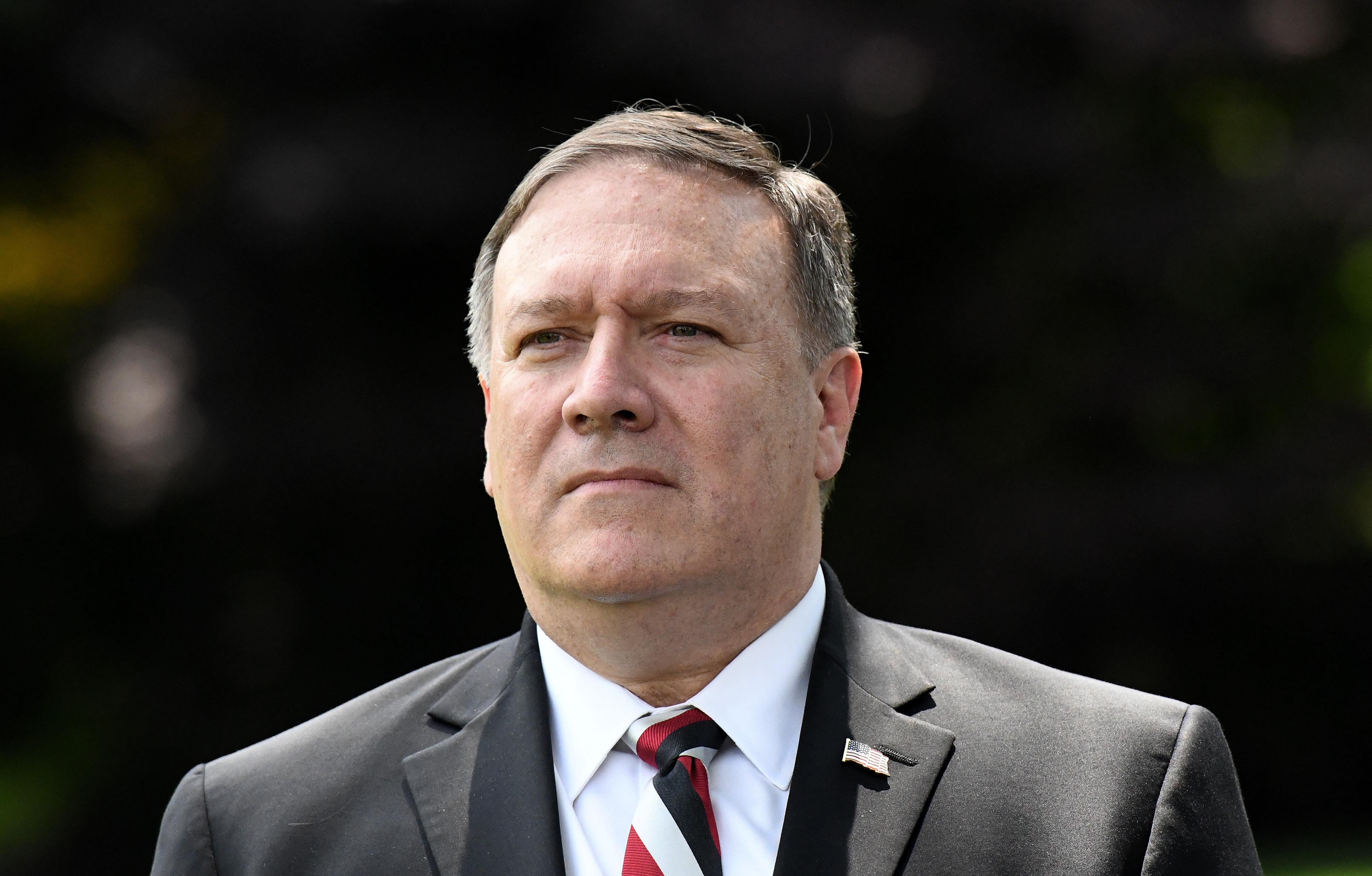 Secretary of State Mike Pompeo suggested Thursday that Congress might be brought into in any agreement with North Korea. The goal would be to make sure a deal has staying power past the current administration.

Pompeo, addressing the matter in a press conference with reporters, didn't clarify whether he meant a treaty or some other document that might be related to security assurances for Kim Jong Un and North Korea.

"We are hopeful that we will put ourselves in a position where we can put ourselves in a position the previous administration didn't do. Right?" Pompeo said. "They signed a flimsy piece of paper, and we're hoping to summit a document that Congress would also have a say in. That would give currency and strength and elongation to the process so that when administrations do change, as they inevitably do and this one will six-and-a-half years from now, when that takes places, that Chairman Kim will have comfort that American policy will continue down the same path, on the course that we hope we're able to set in Singapore."

"President Trump is hopeful," Pompeo said. "But he's also going into the summit with his eyes wide open."

Earlier in the day, Mr. Trump expressed an openness to inviting North Korean leader Kim Jong Un to the U.S. and even the White House if the summit talks go well, and said he would expect to normalize relations with North Korea if the negotiations are followed through on by North Korea. The president also said he is well prepared for the summit, although he doesn't need to prepare much.

"I think I'm very well prepared," Mr. Trump said of the expected summit. "I don't think I have to prepare very much. It's about attitude. It's about willingness to get things done. But I think I've been prepared for this summit for a long time."