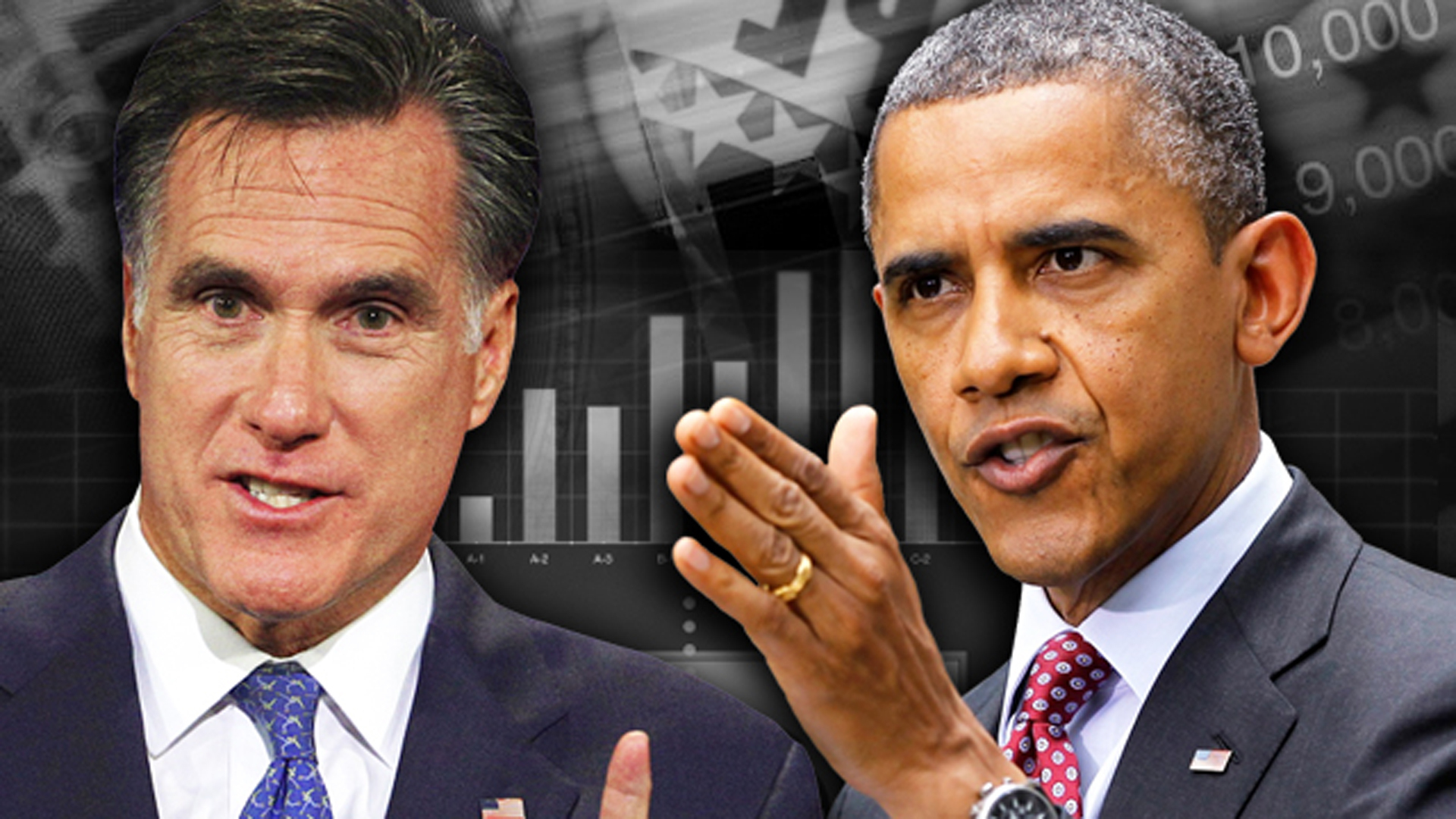 President Obama continues to hold a very slight lead over Mitt Romney - within the margin of error - according to a new CBS News poll released today.

Forty-eight percent of likely voters say they'll vote for Mr. Obama, while 46 percent support Romney, virtually unchanged from our last poll taken in September. The poll was conducted between Oct. 17-20, after the presidential candidates' second debate on Oct. 16.

Eleven percent of likely voters are uncommitted now, as they are either undecided or could still change their minds about who to vote for. These voters could swing the race either way.

Who is Supporting Who?

The poll also shows a narrowing of the gender gap. Women have given the President a nearly double-digit lead in many polls, including the September CBS News/New York Times Poll. Now, however, women support Mr. Obama by five points, 50 to 45 percent (down from 12 points last month); the race is even among men - tied at 47 percent.

Some vote patterns from the 2008 election seem to be holding steady: Romney has a 14-point lead among white voters, 54 to 40 percent, while Mr. Obama is the choice of more than nine in ten African-American voters.

Each candidate gets strong support from their respective political parties and the president has an edge among independents, 46 to 42 percent.

Mr. Obama leads with voters under the age of 45, with 55 percent of voters in that age group supporting him, but the race is close among senior citizens: Romney has a slight lead, 48 to 45 percent. Medicare funding and Social Security have emerged as key disagreements between the two campaigns in the last month.

The gap between white college graduates and non-college graduates continues. Romney has a 20 point lead with white voters who did not attend college; it is a closer race among whites who have a college degree - Romney leads 50 to 45 percent with that group.

The Economy, Direction of the Country

Four in ten think the country is headed in the right direction, the same as last month, when it represented a three year high.

Meantime, 32 percent now rate the economy as good, while twice as many say it's bad. And 38 percent think the economy is improving, the highest percentage since April 2010.

The president holds a double digit lead over Romney on understanding people like them, 59 to 48 percent. He edges out Romney by 7 points on having specific ideas to solve the country's problems, 52 to 45 percent.

The President's approval rating is now 49 percent with 42 percent disapproving, similar to what it has been for the last few months.

This poll was conducted by telephone from October 17-20, 2012 among 1,383 adults nationwide, including 1,222 registered voters. The sample size for likely voters is 790. Not all likely voters are assigned the same probability of voting. Phone numbers were dialed from samples of both standard land-line and cell phones. The error due to sampling for results based on the entire sample and the sample of registered voters is plus or minus three percentage points. Among likely voters, the error due to sampling could be plus or minus four percentage points. The error for subgroups may be higher. Percentages may not add to 100% due to rounding. This poll release conforms to the Standards of Disclosure of the National Council on Public Polls.