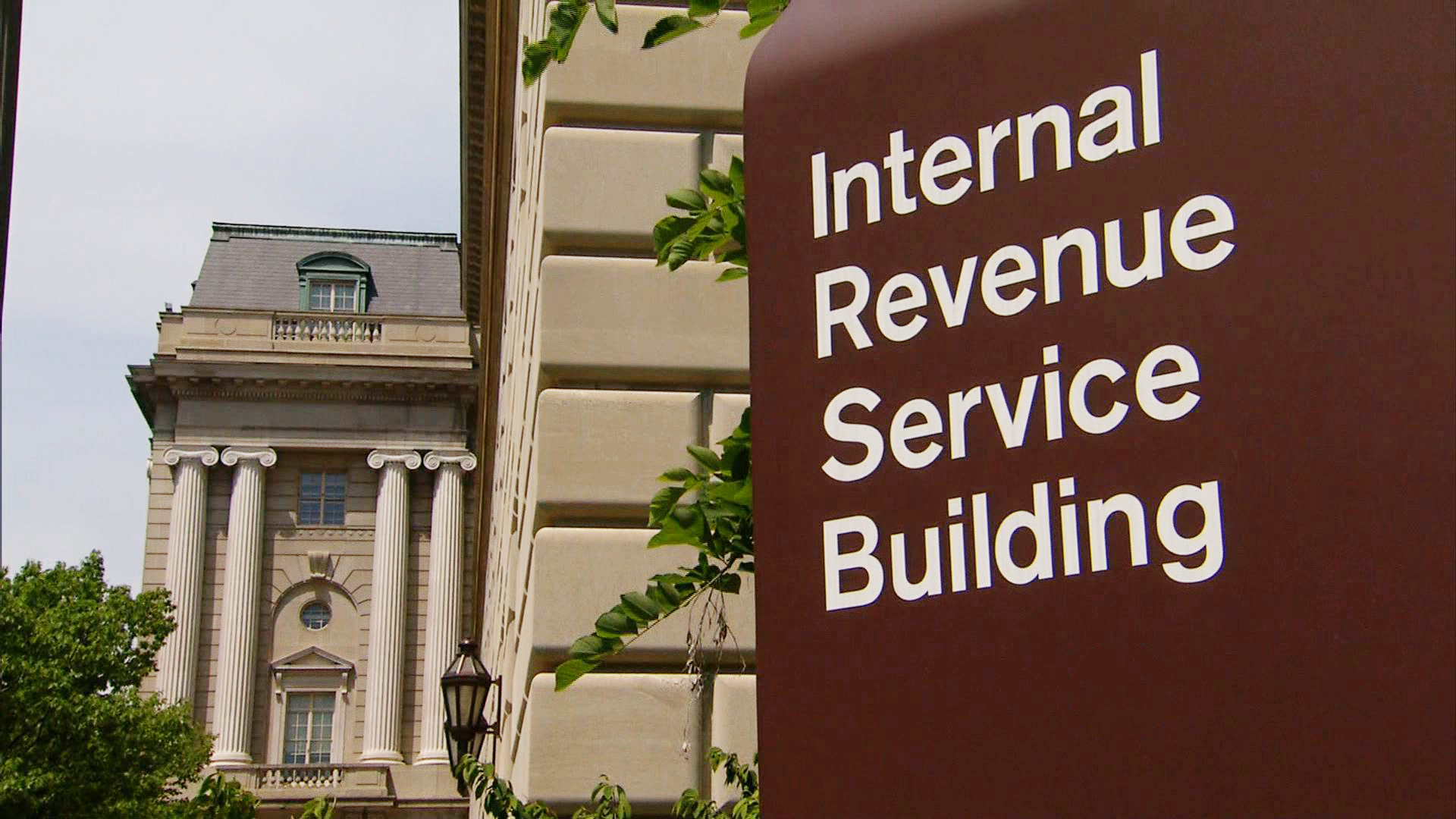 Most Americans regardless of party believe political reasons drove the Internal Revenue Service to single out for burdensome and unnecessary scrutiny some conservative groups applying for tax-exempt status, according to a CBS News/New York Times poll out Thursday. The public splits across party lines, though, about whether President Obama and his administration were involved.

Sixty-eight percent of respondents- 80 percent of Republicans, 60 percent of Democrats and 66 percent of independents - said they think the IRS targeting was motivated by politics, rather than adherence to the tax code policy. But while forty-four percent think the Obama administration had a hand in the targeting, 40 percent said they believe the agency acted on its own.

Approximately one-quarter - 24 percent - of Americans polled said they support the tea party, a movement whose organizations were reportedly selected by the IRS for heightened scrutiny. Tea party supporters were especially likely to term the activity illegal, and to suspect the Obama administration was involved.

While six in 10 respondents agreed the IRS behavior was wrong, they were divided on whether the agency's actions were illegal, or merely unethical. Republicans - particularly tea party supporters - were more likely to describe the IRS's targeting of conservative groups as illegal: 39 percent said they believed the IRS engaged in illegal behavior, compared to only 21 percent of Democrats and 33 percent of independents.

Twenty-six percent of Americans said they don't think the IRS activity was wrong.