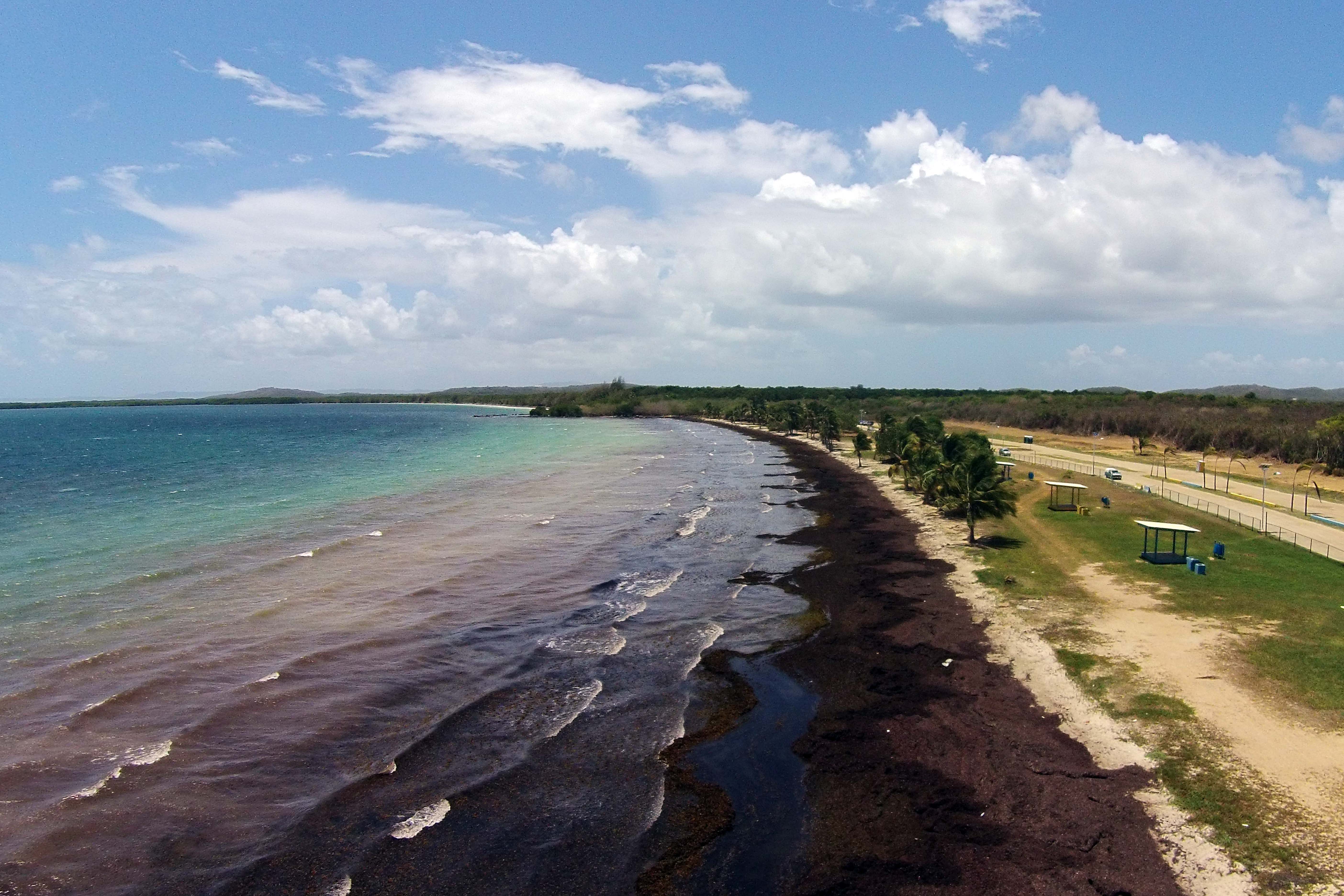 Americans are hot but not too bothered by global warming.

Most Americans know the climate is changing, but they say they are just not that worried about it, according to a new poll by The Associated Press-NORC Center for Public Affairs Research. And that is keeping the American public from demanding and getting the changes that are necessary to prevent global warming from reaching a crisis, according to climate and social scientists.

As top-level international negotiations to try to limit greenhouse gas emissions start later this month in Paris, the AP-NORC poll taken in mid-October shows about two out of three Americans accept global warming and the vast majority of those say human activities are at least part of the cause.

However, fewer than one in four Americans are extremely or very worried about it, according the poll of 1,058 people. About one out of three Americans are moderately worried and the highest percentage of those polled - 38 percent - were not too worried or not at all worried.

Despite high profile preaching by Pope Francis, only 36 percent of Americans see global warming as a moral issue and only a quarter of those asked see it as a fairness issue, according to the AP-NORC poll, which has a margin of error of plus or minus 3.7 percentage points.

Linda Gebel, a 64-year-old retired bookkeeper who lives north of Minneapolis, has read up on global warming.

"Everybody's life would be totally disrupted," Gebel said. "It will cause famines and wars, huge problems. I don't know why people wouldn't be worried about it."

And yet because she lives in the middle of the country - joking that she'll be "the last one who will be submerged" - Gebel added she doesn't "feel worried personally. I'm not sure this is going to happen in my lifetime, but I worry about my children. I worry about my grandchildren."

The "lukewarm" feeling and lack of worry has been consistent in polling over the years, even as temperatures have risen, said Anthony Leiserowitz, director of the Yale Program on Climate Change Communication.

According to the 2014 CBS News/New York Times survey, 57 percent of Americans don't think global warming will be a serious threat to them personally during their lifetime.

"The issue hasn't quite boiled up enough so that people have put it on the top of things they want to focus on," Princeton University climate scientist Michael Oppenheimer said.

One issue is how big, yet distant the problem seems and how abstract it can be, Fisher said. It can cause people to put off worrying about it.

Renata Schram, a 43-year-old customer service representative in Sturgis, Michigan, says she believes global warming is real and is mostly caused by people, but she is only moderately worried.

"On my list of things that worry me today, global warming is kind of low," she said. The world's violence is a far more pressing issue, she says.

"Usually when we hear about global warming everything seems so distant," she said. "The sea levels are going to rise but I find it difficult to find a prediction that tells you how many years exactly."

White House science adviser John Holdren said climate contrarians emphasize how large the problem is, essentially telling people "the result (of warming) is too scary, so let's not believe it." He said these groups have been "incredibly effective in sowing doubt" about global warming.

For his part, Myron Ebell, a policy expert at the conservative American Enterprise Institute, said the elites on the coast may be concerned about global warming but people in the heartland who dig stuff up, grow stuff or make stuff are used to the vagaries of extreme weather. "They don't see it as much of a problem" because it isn't, he said.

Not so, said scientists.

"We are all vulnerable to the impacts," climate scientist Chris Field of the Carnegie Institution said. "If you are a farmer in Illinois or if you work on a railroad in Alabama or are a miner in West Virginia, there are impacts that are going to affect your life, your health and what you're going to pay for things in the grocery store."

Scientists, however, aren't communicating their worries well, figuring that issuing more reports and data will convince people, said climate scientist Katherine Hayhoe of Texas Tech, who reaches out to the evangelical Christian community. Success lies in finding common ground in humanity, she said.

"More facts are not going to fix the problem," Hayhoe told a meeting of top climate scientists last week in Washington. "Nearly every human on the planet has the values they need to care about climate change. We just need to connect the dots."