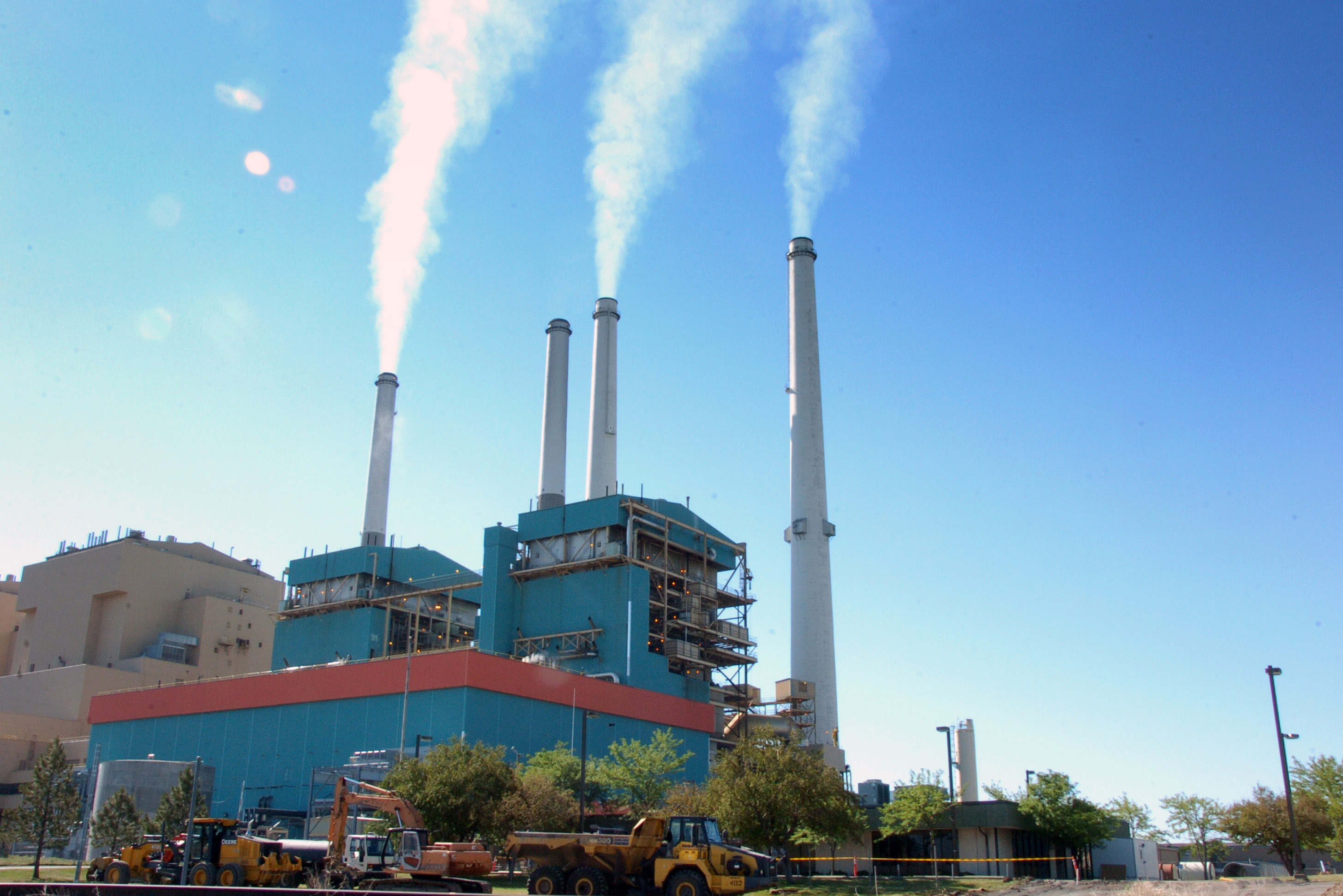 Ahead of the U.N. Climate Summit at the United Nations this week, most Americans say global warming is having a serious impact now or will in the future, and 54 percent think it is mostly caused by human activity -- the highest percentage in CBS News/New York Times Polls.

On a more personal level, 57 percent of Americans don't think global warming will be a serious threat to them during their lifetime, but four in 10 think it will.

Perhaps because they are likely to have more years ahead of them, 50 percent of Americans under age 30 think global warming will pose a serious threat to them in their lifetime, compared to 40 percent of those who are older - but even younger Americans are divided in their opinions.

There are partisan differences too. Three in four Republicans don't feel global warming will be a threat to them personally, but 56 percent of Democrats disagree.

When asked about the primary cause of global warming, 54 percent of Americans think it is the result of human activity. Another 31 percent think it is due to natural fluctuations in the earth's temperature. One in ten doesn't think global warming exists.

The percentage who believes global warming is caused by human activity has ticked up since the spring and is now the highest it has been since CBS News began asking this question in 2011.

Most Democrats and independents think global warming is mostly caused by human activity, while Republicans are inclined to say it is mainly due to natural patterns in the earth's environment.

Younger Americans (those under age 30) are especially likely to prioritize protecting the environment over economic growth.

Conservatives (52 percent) and Republicans (51 percent) place a priority on economic growth, while Democrats (63 percent) and liberals (78 percent) think the protection of the environment is more important.

Still, when Americans are asked to name the country's most important problem, without being offered a list of choices, the economy and jobs is the top answer, far ahead of the environment.

Americans who say global warming is primarily caused by human activity are especially likely to see it as a serious threat and to say protecting the environment should be a priority over economic growth.

This poll was conducted by telephone September 10-14, 2014 among 1,000 adults nationwide. Data collection was conducted on behalf of CBS News and The New York Times by SSRS of Media, Pennsylvania. Phone numbers were dialed from samples of both standard land-line and cell phones. The error due to sampling for results based on the entire sample could be plus or minus three percentage points. Interviews were conducted in English and Spanish. This poll release conforms to the Standards of Disclosure of the National Council on Public Polls.