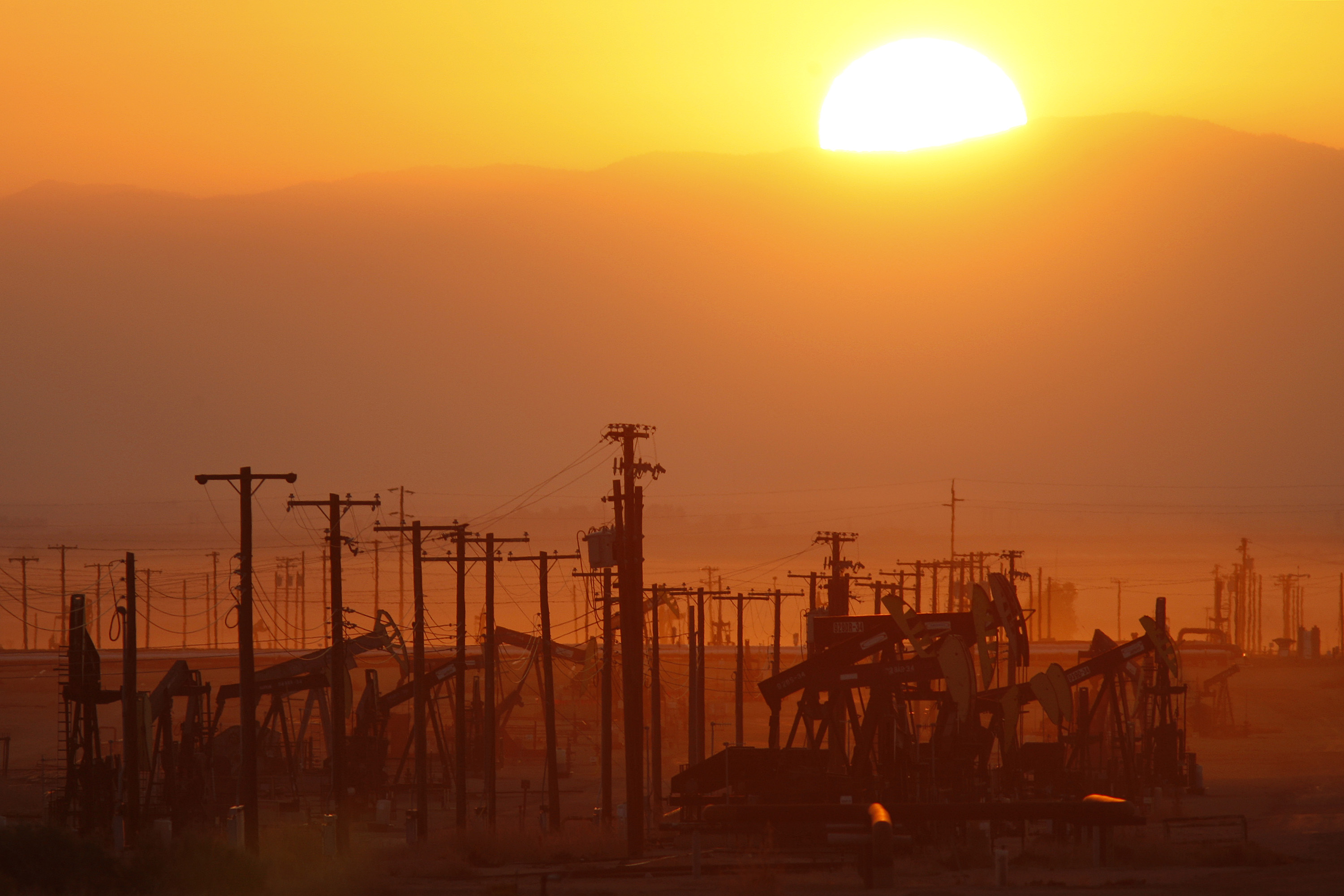 A new international survey shows that Americans are more divided and doubtful about climate change than people in other leading countries, even as the scientific evidence supporting it keeps piling up.

Ipsos-MORI, one of the largest market research companies in Great Britain, released its new Global Trends 2014 survey covering data from 200 questions with over 16,000 interviewees in 20 countries. The survey asked about a variety of issues, including technology, the economy, privacy, government and the environment.

When asked if they agreed with the statement, "The climate change we are currently seeing is largely the result of human activity," just 54 percent of Americans surveyed said yes. Although this number indicates a majority, the United States still ranked last among 20 countries in the poll.

The U.S. number was ten points lower than the next lowest countries on the list, Britain and Australia, where 64 percent agreed that humans are causing climate change. China topped the list, with 93 percent of its citizens agreeing that human activity is causing climate change. Large majorities also agreed in France (80 percent), Brazil (79 percent), Germany (72 percent) and other countries.

Similarly, 91 percent of those from China agreed with statement, "We are heading for environmental disaster unless we change our habits quickly." Only 57 percent of Americans thought so -- again, last among 20 nations surveyed.

Keith Gaby, communications director for climate and air at the Environmental Defense Fund, told CBS News that while American opinion is divided, there is some common ground. He noted a recent NBC/Wall Street Journal poll that found 61 percent of respondents believe some type of action is needed against global climate change. Two-thirds in that survey said they either strongly or somewhat supported carbon emission caps.

"But it is true that a very loud minority has made action on climate change more difficult. I think that's because the issue -- which should be judged on science -- has gotten caught up in partisan politics," Gaby told CBS News in an email. "We need to [reopen] a productive, [bipartisan] dialogue about solutions that will help our environment and our economy."

Still, other research has shown that many Americans continue to doubt or even deny the scientific consensus that climate change is happening and that that man-made factors are driving it. In April, an Associated Press-GfK poll found only 33 percent of Americans were extremely confident that the average temperature of the world is rising due to the existence of heat-trapping greenhouse gasses in the atmosphere. In Gallup's annual environmental poll, 42 percent of respondents said reports of climate change are exaggerated.

Those opinions seem unswayed by mounting evidence like the United Nations' Intergovernmental Panel on Climate Change report, which reviewed thousands of scientific studies and concluded that climate change is already impacting everything from coastal flooding to global food supplies.

"Climate change is happening, the signs of it, the impacts, are detectible already," Dr. Michael Oppenheimer, lead author of the U.N. report, told CBS News in March. "If you live in a city, if you live along the coast, or if you eat to live, this is a problem you have to worry about."

Just this week, the evidence continued to accumulate. On Monday, the National Oceanographic and Atmospheric Administration (NOAA) announced it was the warmest June on record worldwide, with temperatures 1.3 degrees higher than the 20th century average. While overall temperatures in the U.S. were just slightly above average last month, a third of the country remains in the midst of severe drought.

The world also just experienced its warmest May on record. Thirteen of the 14 warmest years have occurred in the 21st century.

"Scientists are just reporting what they see. The data on climate change can sound pretty scary, but that's not the fault of scientists," Gaby said.

He urged scientists to continue their efforts to inform the public. "Show the costs to consumers, taxpayers, and business from stronger storms, heat waves, and health impacts. Show coastal communities the best science on sea level rise. Let people know that there are cost-effective solutions."