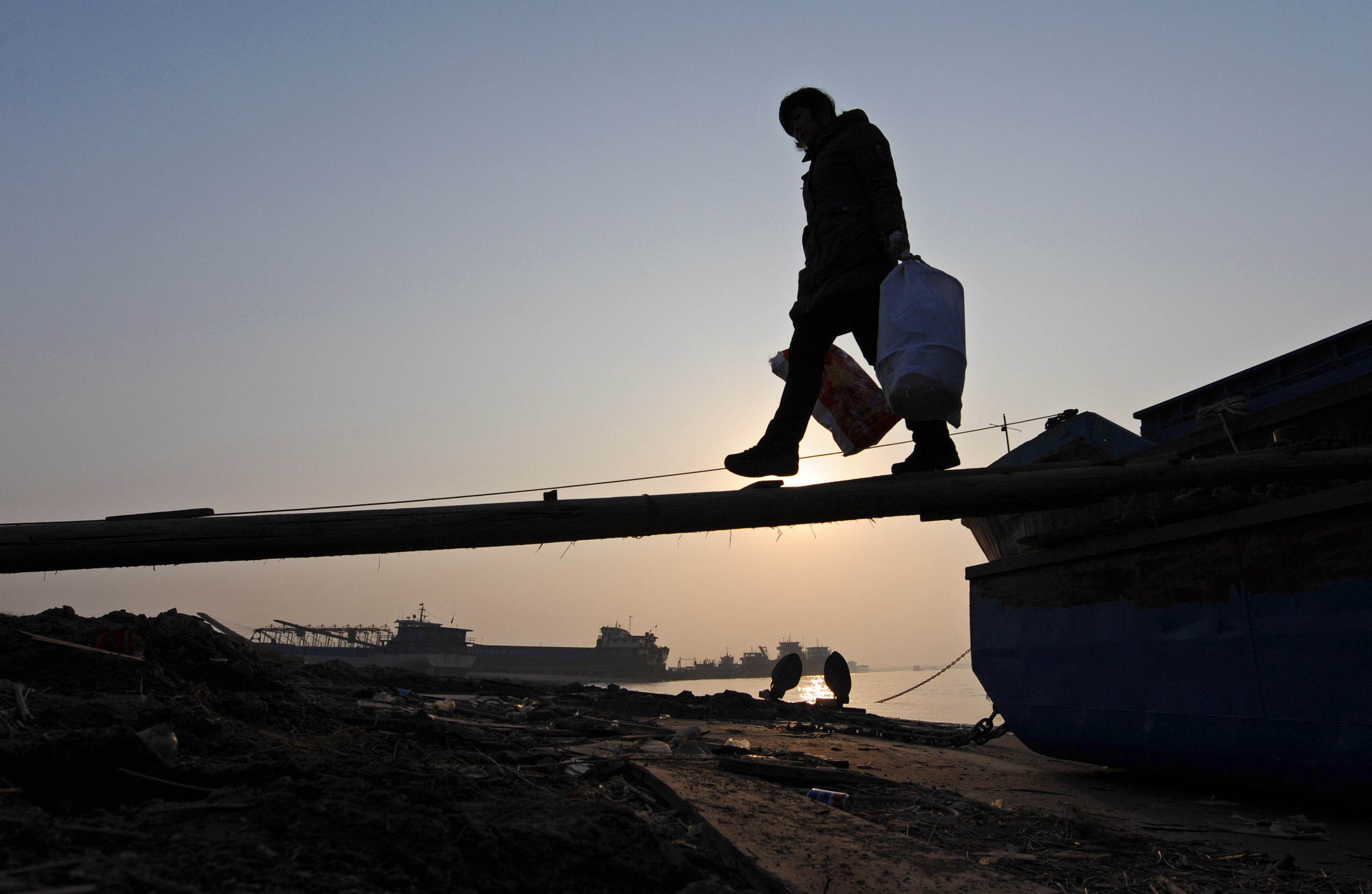 Climate change may be headline news in the United States but it still is barely registering in many parts of the world.

A new study on Monday in Nature Climate Change finds that 40 percent of adults worldwide aren't aware of global warming. Using data from the 2007-2008 Gallup World Poll, conducted in 119 countries, the researchers found that the proportion of people who have never heard of global warming rises to 65 percent in developing countries like Egypt, Bangladesh and, even big greenhouse emitters, like India.

"When I first got the results, I was surprised," Anthony Leiserowitz, director of the Yale Project on Climate Change Communication and a co-author on the study, told CBS News.

"This is after decades of scientific research, decades of media coverage, decades of international negotiations and it's an issue on the agenda at big, geopolitic meetings," he said. "About 2 billion adults have never heard of climate change. That indicates that there are a number of adults who are just not part of the conversation."

The contrast between rich and poor nations was stark, with more than 90 percent of adults in North America, Europe and Japan aware of climate change while as few as 25 percent in Afghanistan and 21 percent in the West African nation of Benin are aware of it, although many have noticed changes in the local weather.

Among those who know about climate change, the study found education is the biggest reason for their awareness.

"If you are illiterate, it's very difficult to participate in global discussions about climate change," Leiserowitz said of education's role in shaping opinions. "It's part of the whole picture of social development. It means you probably don't have access to electricity, much less the Internet. You are seeing this enormous digital divide betweens the haves and have-nots globally."

Among those who are aware, people in the developing world recognize the threat much more than adults in rich nations, perhaps in part because the effects there are more obvious. For example, in the Sundarbans, a low-lying delta region of about 200 islands in the Bay of Bengal where some 13 million impoverished Indians and Bangladeshis live, tens of thousands have been left homeless by rising seas.

The sense of urgency increases when people understand that climate change is manmade. But other factors also play into that, including local temperature changes in parts of Asia and Africa, support for government mitigation efforts in the United States and, in China, concern rises with worsening air pollution.

There is also a clear political divide in the United States, with liberals more concerned about climate change than are conservatives.

The study comes a few months ahead of U.N. climate talks aimed at forging an international agreement requiring all nations to make commitments to combat global warming. Climate change has been blamed for record-setting temperatures last year, melting glaciers as well as rising seas that threaten many island nations.

The findings are the first truly global study one climate change attitudes and appear to challenge several others which suggested people around the world were more engaged on the issue. But it also echoed findings earlier this month from the Pew Research Center that found many adults in the world felt that climate change was a top threat, with countries in Africa, Latin America and Asia saying it was more important than terrorism or economic stability.

In the latest study, the researchers said their findings suggests that gaining public engagement will vary from country to country, depending on local culture, economy, education, and other factors.

"This study strongly suggests that we need to develop tailored climate change communication strategies for individual countries, and even for areas within the same country," said Tien Ming Lee, a Princeton University researcher who conducted the analysis while at the Center for Research on Environmental Decisions, at the Earth Institute of Columbia University.

Leiserowitz said the study shows governments have to do much more to connect such things as rising temperatures or increased flooding with climate change when considering policies aimed at protecting coastlines and other mitigation efforts. "The results also indicate that improving basic education, climate literacy, and public understanding of the local dimensions of climate change are vital for public engagement and support for climate action," he said.