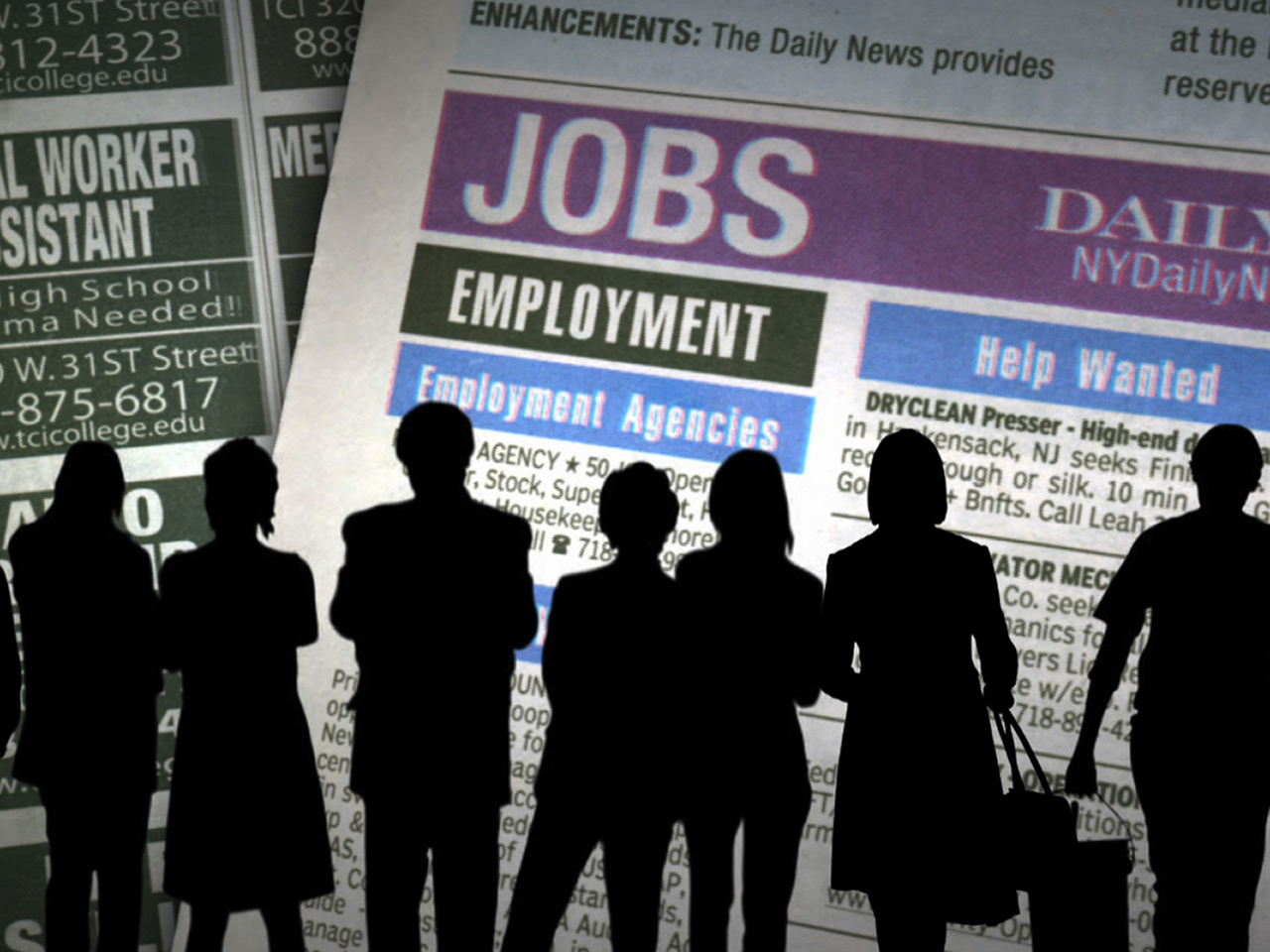 A new CBS News/New York Times poll suggests Americans are starting to become more optimistic about the state of the economy. For the first time in nearly a year, more Americans say the economy is improving than say it is getting worse.

That isn't to say optimism is widespread: Only 28 percent say the economy is getting better, while 23 percent say it is getting worse. (Roughly half say it is remaining the same.) But in the wake of recent positive economic news, including a drop in the unemployment rate, more Americans have a positive outlook on the future of the economy.

Four in five Americans describe the condition of the economy, which fell into recession following the 2008 financial crisis, as bad. But the percentage who characterize it as good has increased eight points since November, from 13 percent to 21 percent.

Most Americans say President Obama, whose approval rating stands at 47 percent, has not made real progress in fixing the economy. But assessments have improved since December: The percentage that says he has made progress has increased from 28 percent to 35 percent, while the percentage that says he has not has fallen from 68 percent to 60 percent. (Mr. Obama's approval rating on the economy is 40 percent, with 54 percent disapproving.)

Race relations and the role of the federal government
The economy, the president and the general election
The Republican race for the nomination

This poll was conducted by telephone from January 12-17, 2012 among 1,154 adults nationwide, including 1,021 interviews were conducted with registered voters. Phone numbers were dialed from samples of both standard land-line and cell phones. The error due to sampling for results based on the entire sample could be plus or minus three percentage points. The margin of error for the sample of registered voters could be plus or minus three points. The error for subgroups may be higher. This poll release conforms to the Standards of Disclosure of the National Council on Public Polls.