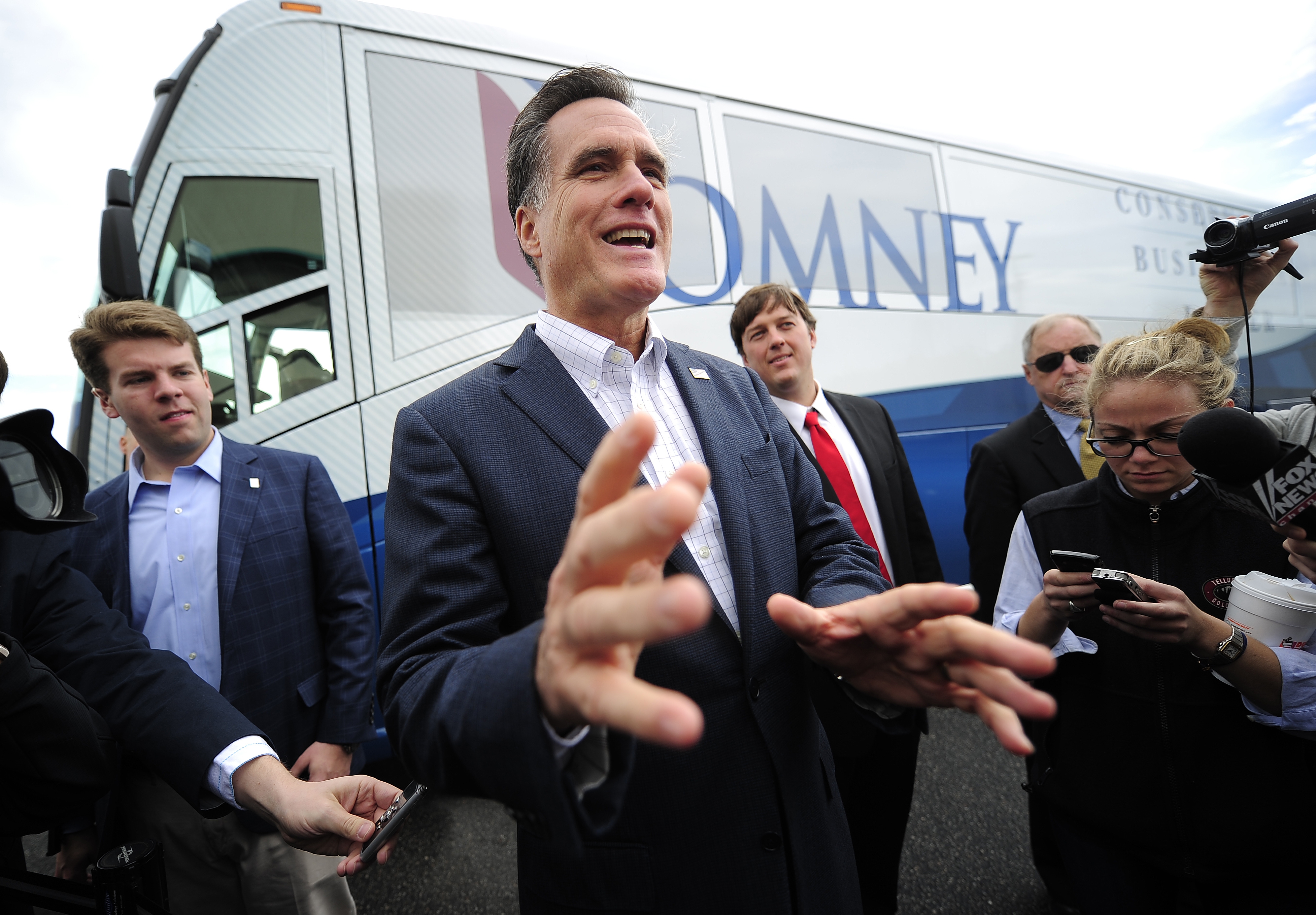 A new CBS News/New York Times poll shows Mitt Romney has opened up a statistically significant lead among Republican primary voters across the nation trying to decide who should represent their party in this year's presidential election, but it's still a fluid race.

Romney gets 28 percent support among a fractured field of candidates, with Newt Gingrich in second with 21 percent, and Rick Santorum and Ron Paul (each coming off a strong early-state showings) nearly tied for third place with 16 and 15 percent, respectively.

The race is still tight race among some key groups, including Tea Party backers - the voters who powered the party's gains in 2010 Congressional elections and may yet prove pivotal in this race. They comprise 44 percent of Republican primary voters in this poll.

As this and other polls have noted throughout the contest, the lion's share of voters - 74 percent - say they could still change their minds about whom to support - and so the race remains fluid.

This poll was conducted by telephone from January 12-17, 2012 among 1,154 adults nationwide. 1,021 interviews were conducted with registered voters and 340 with voters who said they plan to vote in a Republican primary. Phone numbers were dialed from samples of both standard land-line and cell phones. The error due to sampling for results based on the entire sample could be plus or minus three percentage points. The margin of error for the sample of registered voters could be plus or minus three points and five points for the sample of Republican primary voters. The error for subgroups may be higher. This poll release conforms to the Standards of Disclosure of the National Council on Public Polls.