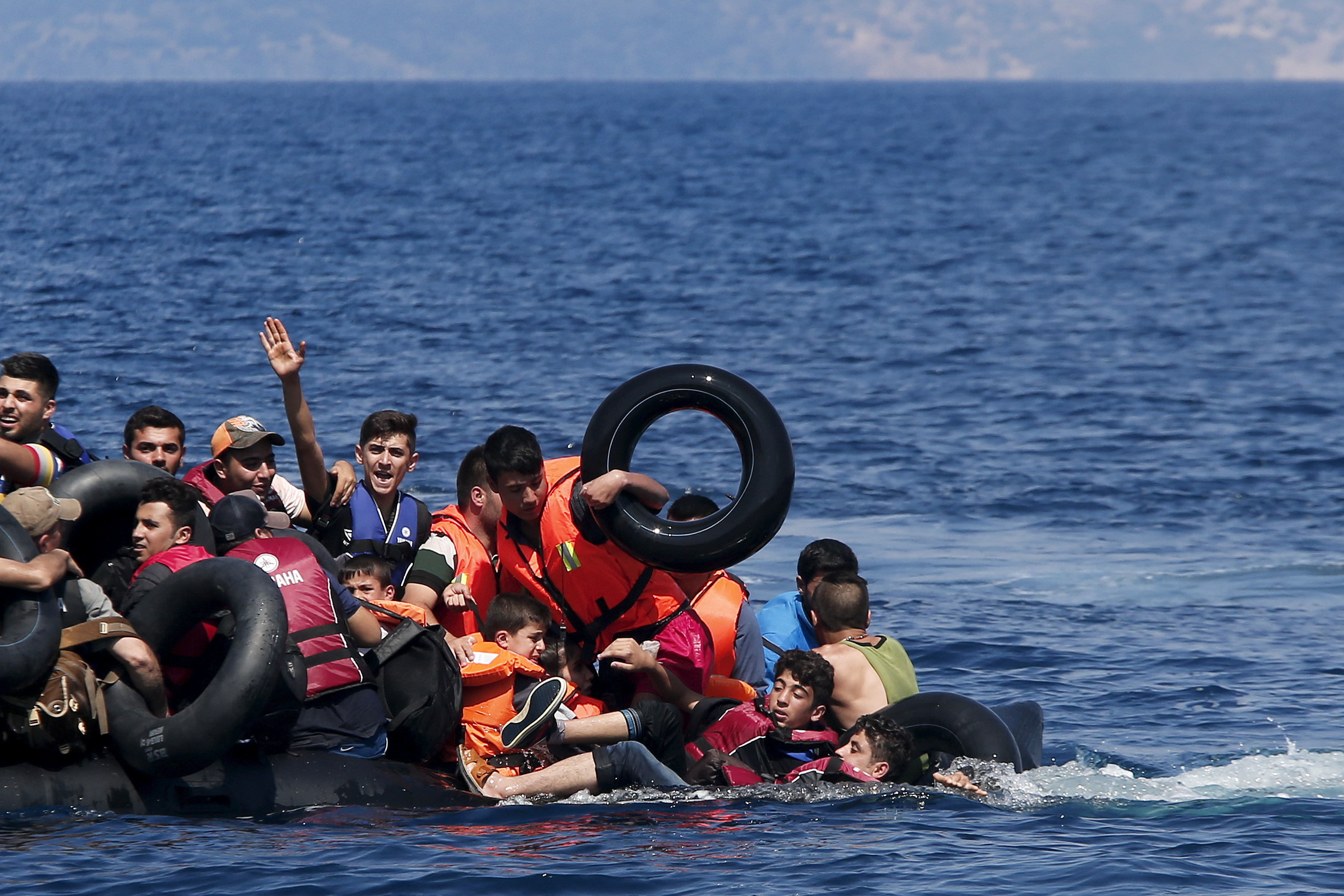 More than half of Americans said they favor ending the program to resettle Syrian refugees in the United States, according to a new Bloomberg Poll.

Fifty-three percent of Americans said they believe the U.S. should not go forward with President Obama's order to admit 10,000 Syrians through the refugee program, compared to 28 percent who say the program should continue. Another 11 percent said the program should be limited to just Syrian Christians, an idea that has been floated by Republican presidential candidates Jeb Bush and Ted Cruz.

The refugee resettlement program has come under fire after news that one of the perpetrators of the terror attacks in Paris may have entered Europe among the waves of Syrians migrants flowing through Europe. More than half of U.S. governors have said their state won't accept any Syrian refugees and House Speaker Paul Ryan, R-Wisconsin, said Tuesday the refugee program "requires a pause."

The outcry against the refugee program has prompted some people to note that the U.S. has a history of being reluctant to welcome people fleeing persecution. A 1938 Fortune Magazine poll found that 67.4 percent of Americans said the U.S. should try to keep out German, Austrian and other political refugees trying to come to the U.S.

Bloomberg said there was no consensus on two other issues: Whether the U.S. should send troops to Iraq and Syria to fight the Islamic State of Iraq and Syria (ISIS), which claimed responsibility for the Paris terror attacks, and whether the U.S. has done enough to prevent such an attack from taking place here.

A partisan breakdown showed that Republicans were much more supportive of sending U.S. troops to fight ISIS (64 percent), and Democrats were twice as confident as Republicans that the U.S. is doing enough to prevent an attack on the homeland. Additionally, 46 percent of Democrats favor continuing to accept Syrian refugees, compared to just 12 percent of Republicans.

More than a third of Americans, 35 percent, said ISIS and terror are the top issues facing the country, about the same combined total of people who cited jobs, immigration, health care and the deficit.