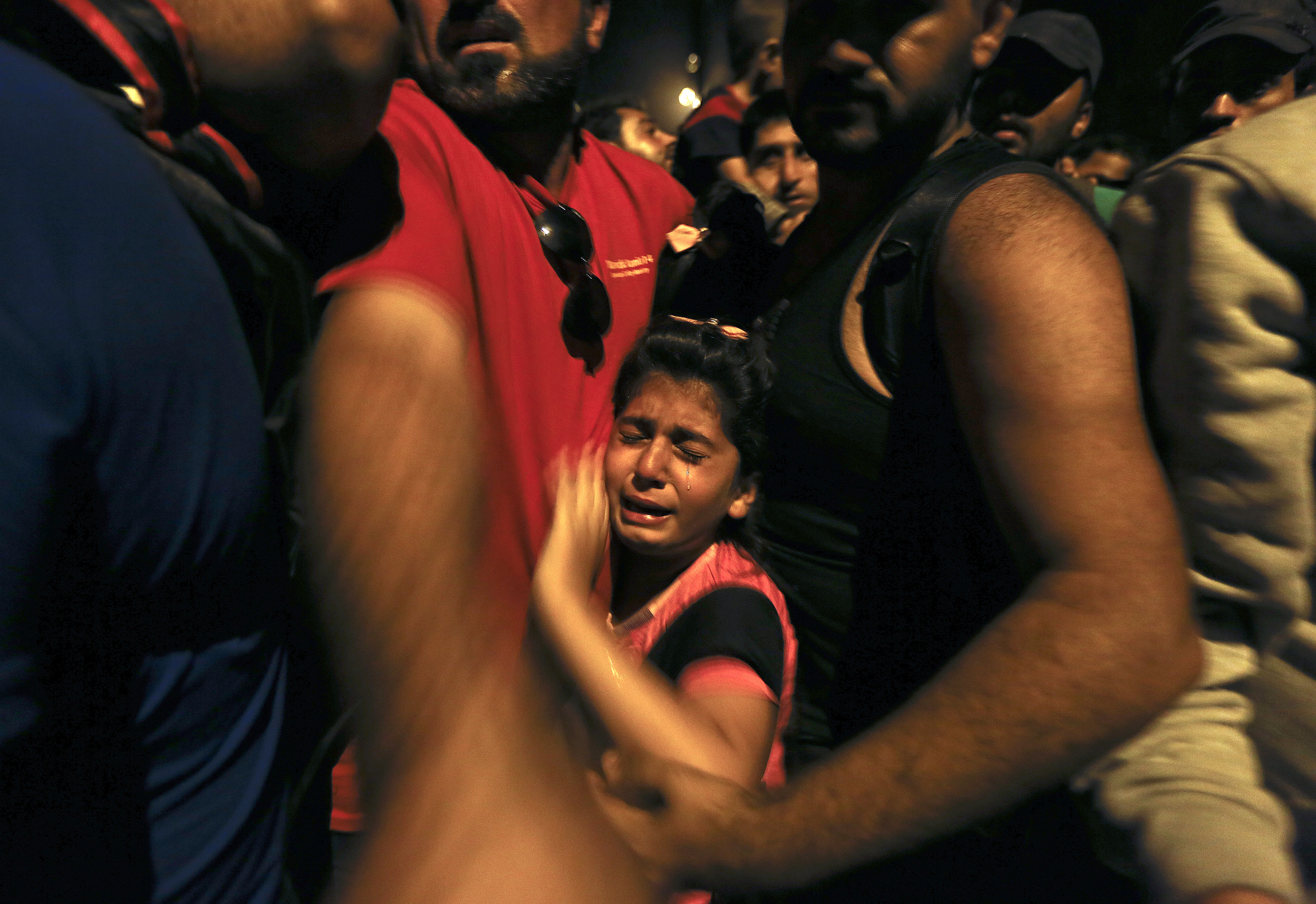 President Obama said the U.S. should prepare to admit at least 10,000 Syrian refugees in the next fiscal year, a significant increase from the 1,500 it is on track to accept in the fiscal year ending Sept. 30.

"We know the scale of this problem. It's significant, and there are millions of people who have been driven from their homes because of this violence," Earnest said. "It certainly is not feasible for millions of Syrians to come to this country. But what we can do is make sure that we are doing everything we can to try to provide for their basic needs."

To that end, the U.S. has also offered assistance to organizations that are helping Syrians who are inside Syria and have been displaced, as well as to refugee camps in Turkey, Lebanon and Jordan that have seen an influx of thousands of Syrians.

One senior administration official described the camps as over-crowded and "under-funded" and said the most immediate action the U.S. could take would be to make those camps "high-functioning." The U.S. will also appeal to wealthy nations in the Gulf region to spend more on refugee assistance and camps. The U.S. has provided $4.1 billion in aid to refugees and to equip camps with shelter, food, water and medicine.

Administration officials said they share European concerns about introducing policies that increase the number of refugees fleeing the Middle East or North Africa, preferring - at least for now - policies that minimize the trafficking of refugees and keep them closer to their home countries.

A top official noted that many refugees "would like the chance to go back" to their homes and that U.S. policy will reflect that preference. Officials said they do not want to offer refugees unrealistic hopes of resettlement in America.

There are also security concerns in Europe and within the U.S., as future host countries want to guard against accepting foreign fighters from ISIS or others who may seek entry to commit acts of terrorism.

"There are no easy answers to any of this, " said one senior official involved in the refugee discussions.

Earnest cautioned that the migrant crisis will only be resolved when there is political stability inside Syria. "That's what is fomenting the violence, that instability is ultimately the responsibility of President Assad," he said.