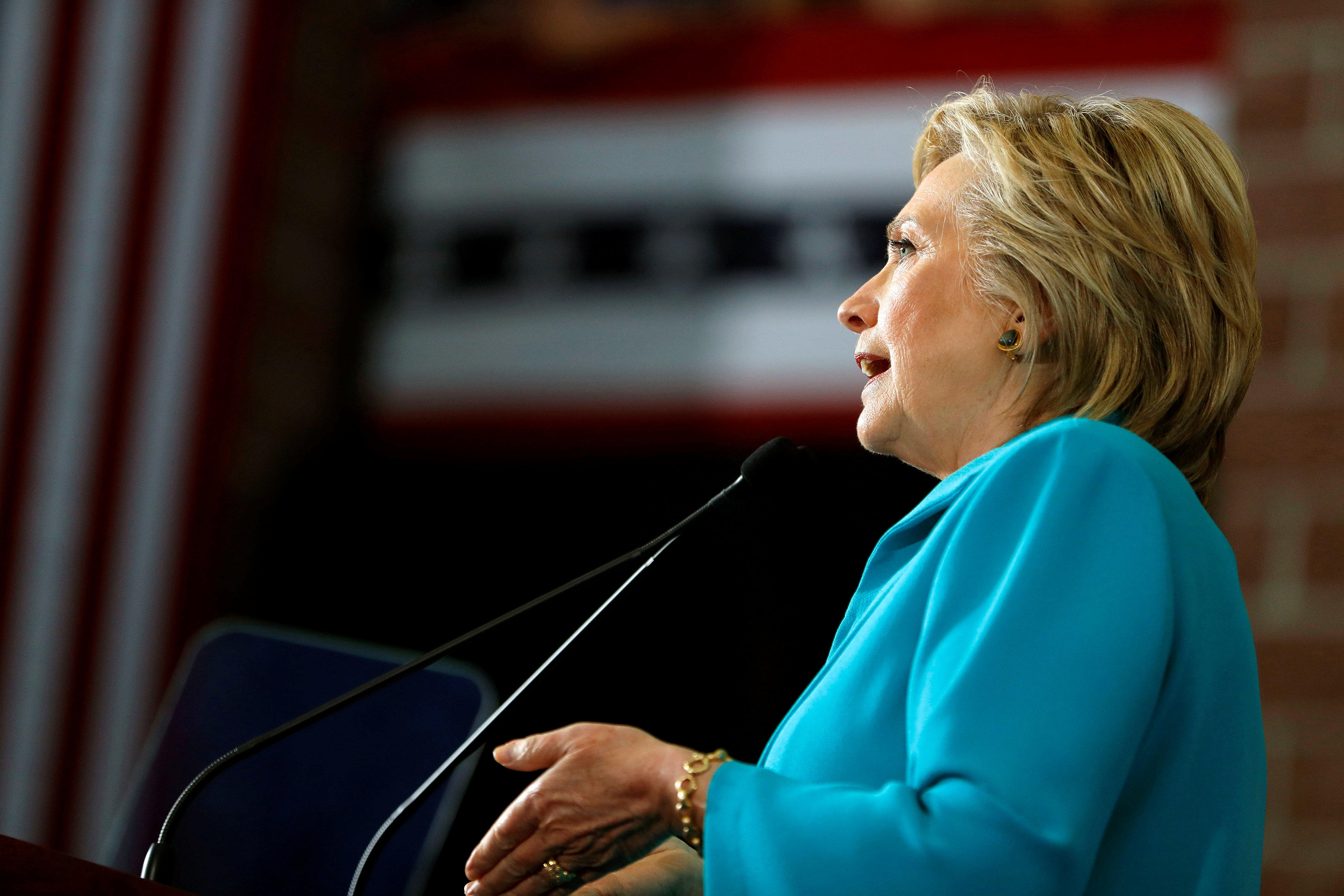 The latest survey found that 85 percent of Democrats support Clinton, which is slightly down from the 92 percent support she had in the last poll. More than three-quarters of Republicans back Trump, which is unchanged from a few weeks ago.

Nearly a third said it’s important for presidential candidates to release their tax returns, nearly a third said it’s somewhat important and 36 percent said it’s not important. Trump has refused to release his tax returns because he claims he can’t while he’s under audit. A quarter of voters said they believe that’s the reason why he’s hiding them while a majority, 52 percent, said they believe they contain information he doesn’t want the public to know.

Nearly three-quarters said they are aware that Trump hasn’t released his tax returns and 6 percent said they thought he had released them already.

The poll surveyed 802 registered voters in the U.S. between August 25 and 28 with a 3.5 percentage point margin of error.