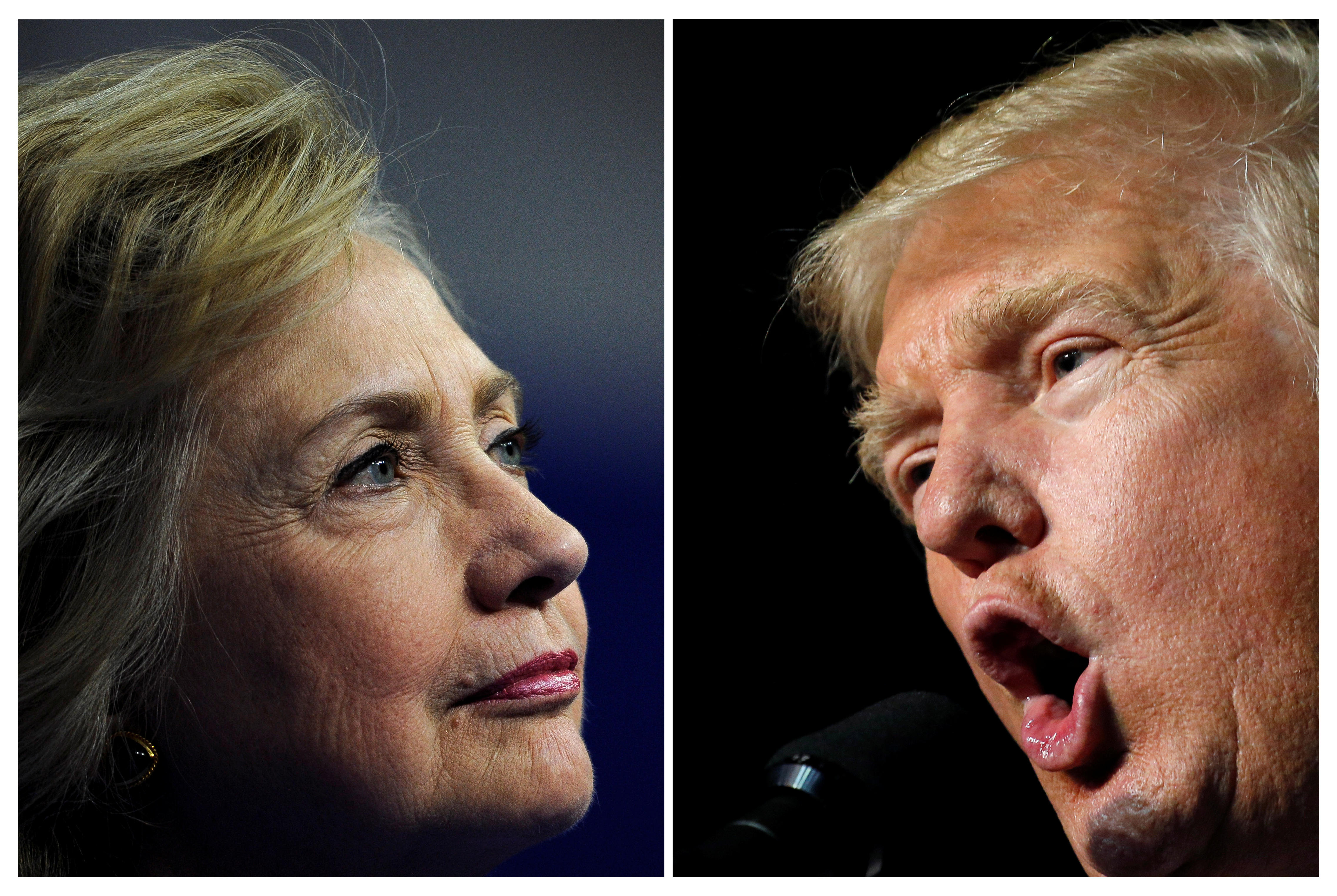 In the homestretch of the general election season, Hillary Clinton maintains a slight lead over her opponent, Republican presidential nominee Donald Trump, according to a poll published Wednesday.

Fox News is out with a national poll of likely voters, finding that among them, Clinton leads with a three-point margin, 44 percent to 41 percent. About 10 percent back a third-party candidate, while 4 percent remain undecided.

Clinton’s lead has narrowed from her advantage in recent weeks. Last week, Clinton was up by six points (45 to 39 percent), and in the week before that, the Democratic nominee was up by seven (45 to 38 percent).

The shift away from Clinton could be the result of Independent voters, who favor Trump to Clinton by 13 points, 41 to 28 percent. Last week, Trump’s lead among Independents amounted to seven points. In this poll, Gary Johnson takes 14 percent of the Independent voters, with Jill Stein at 7 percent.

Party loyalty also seems to be strengthening in this Fox News poll, with both candidates getting the vote of roughly the same percent from their respective parties. Eighty-three percent of Democrats support Clinton, while 81 percent of Republicans back Trump.

Following weeks of Trump’s skeptical talk on accepting the results of Election Day, 34 percent of his supporters say they wouldn’t accept the election outcome, compared to just ten percent of Clinton supporters.

The Fox News survey shows a tighter race nationally than some other national polls. An ABC News poll found earlier this week that Clinton led Trump by double digits, 50 percent to 38 percent among likely voters. And last week, a CBS News poll found that 47 percent of likely voters supported or leaned towards Clinton, versus 38 percent for Trump.