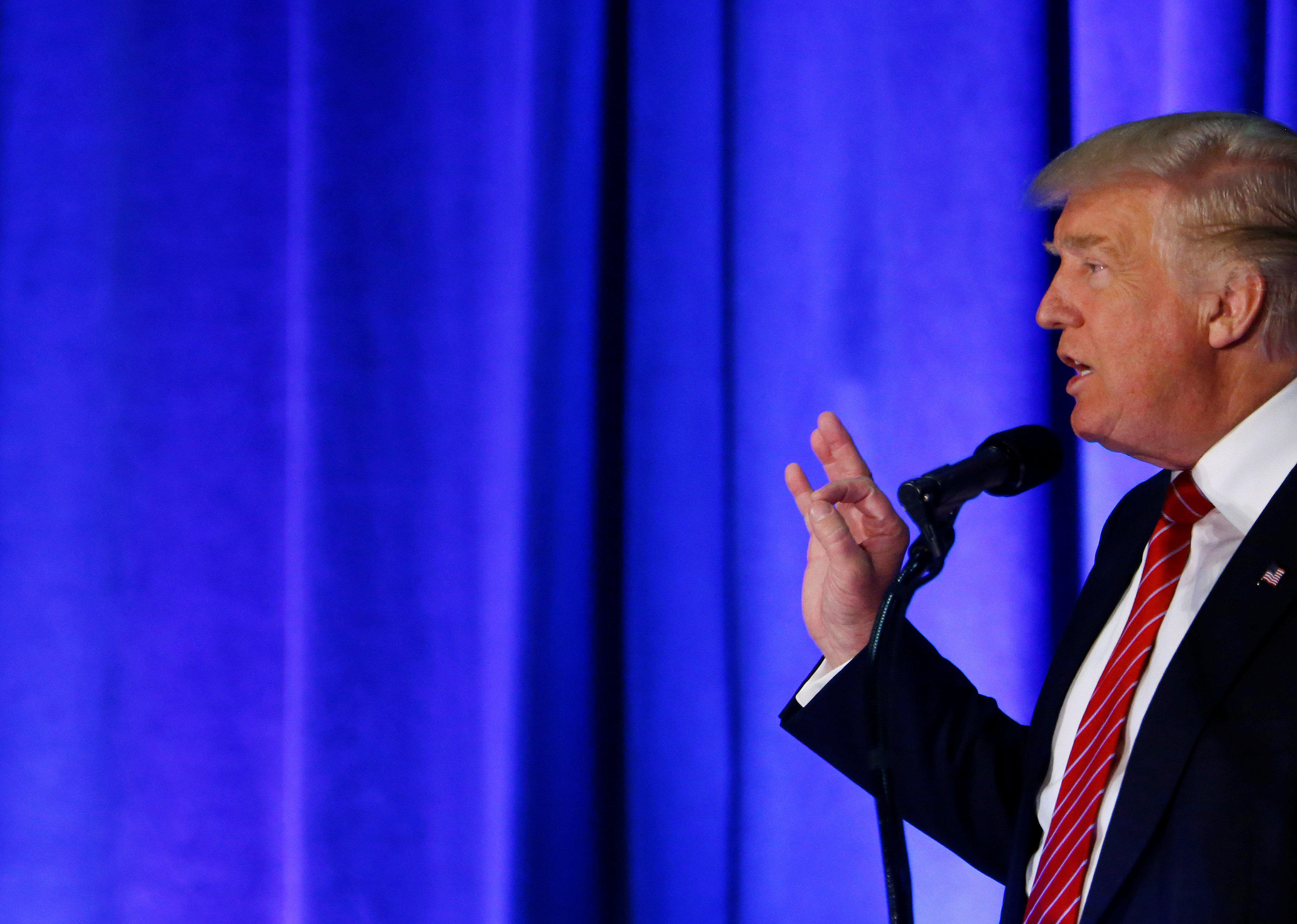 Donald Trump has a double-digit lead over Hillary Clinton in Indiana, according to a Monmouth University survey released Wednesday.

The poll found that Trump leads Clinton 47 percent to 36 percent in the state. Ten percent of voters said they support Libertarian Gary Johnson and 5 percent said they are undecided.

A third of voters in Indiana said they view Trump favorably compared to just over a quarter who said the same about Clinton.

Nearly 60 percent of voters said they approve of the job Trump’s vice presidential nominee, Gov. Mike Pence, is doing for their state and 35 percent said that they disapprove.

Mr. Obama won Indiana in 2008 against John McCain but lost the state to Mitt Romney in the 2012 election.

The Monmouth poll surveyed 403 Indiana residents likely to vote in November’s election between August 13 and 16 with a 4.9 percentage point margin of error.