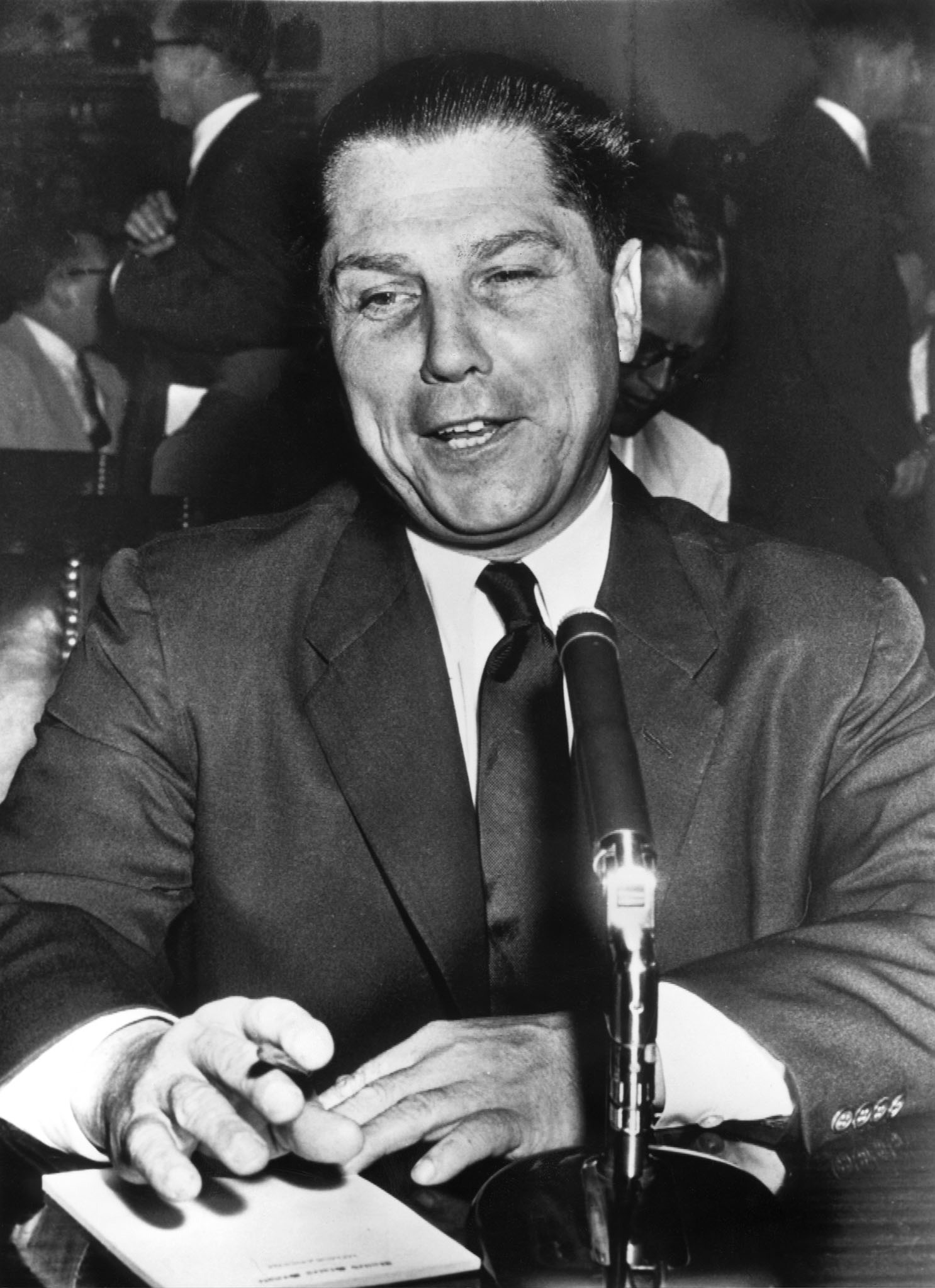 (CBS/AP) ROSEVILLE, Mich. - Police in a Detroit suburb plan to take soil samples from under a driveway Friday after a tipster said it could be the final resting place of missing Teamsters leader Jimmy Hoffa.

According to CBS Detroit, the latest tip comes from a man dying of cancer.

He says the Michigan Department of Environmental Quality recently found "an anomaly" while using radar to check the driveway on Florida Street, near 12 Mile and Gratiot. After the Friday dig, a soil sample will be sent to a forensic anthropologist at Michigan State University to check for human remains.

Local mob expert Scott Burnstein, author of "Motor City Mafia," said the area in and around Roseville was a hotbed for mob activity in Hoffa's era -- but he also thinks it's not likely Hoffa's remains were buried.

Many, including Burnstein, believe his body was destroyed.

Hoffa disappeared in suburban Detroit in 1975, and his remains haven't been found. The FBI had no immediate comment.