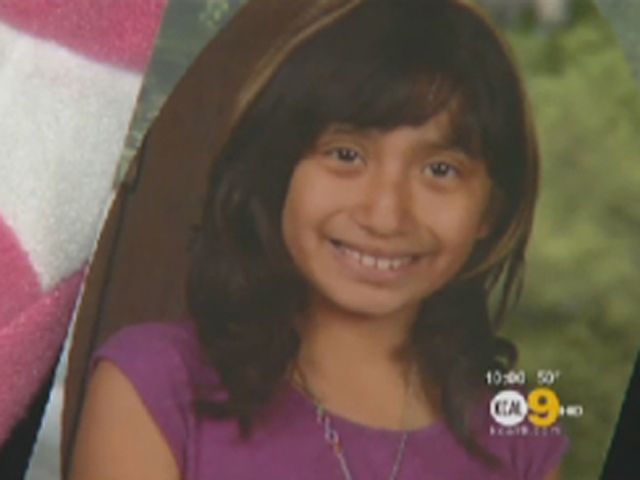 (CBS/AP) LONG BEACH, Calif. - A police investigation is ongoing in the case of 10-year-old Joanna Ramos, who died after fighting with another girl near their elementary school on Friday.

Ramos was pronounced dead at 9 p.m. Friday, six hours after the apparently pre-planned fight. There were reportedly seven witnesses to the altercation, which lasted less than a minute, police said. There were no weapons involved and no one was knocked to the ground.

According to the Los Angeles Times, sources say detectives are looking to see if classmates at Willard Elementary School in Long Beach, Calif. goaded the girls into fighting through social media and in person. Police reportedly want to interview students who watched the fight as well as teachers and family members of the girls.

After the fight, Ramos had come home from school vomiting and complaining of a headache. Before she passed out on the family couch, she told her mother an 11-year-old girl had punched her in the head.

Ramos' mother, Cecilia Villanueva, said she is certain her daughter didn't tell her the whole story, and she is wary of believing the rumors that have been circulating among Joanna's classmates.

"I told the doctor what happened and he said, `One punch is not enough, the way that she is right now,'" Villanueva said. "My daughter told me one punch, only, just one. And the doctor said, `Hmmm, I don't think so. One wouldn't cause too much damage.'"

Villanueva, 41, said that before Joanna lost consciousness, she told her mother the other girl was her "enemy" but offered no further explanation.

The Los Angeles County coroner's office labeled the case a homicide and said Ramos died of blunt force trauma to the head. Police said they have made no arrests and were conducting an investigation that will be presented to prosecutors when it's completed.