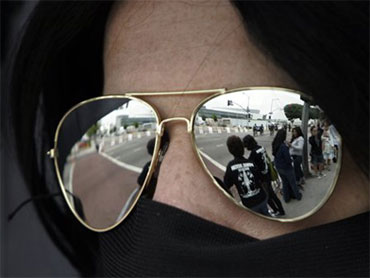 Bratton said that police are waiting for the coroner's report before ruling out any possibilities in their "comprehensive" investigation into the sudden death of the 50-year-old pop star two weeks ago.

Detectives investigating Jackson's death are looking at his prescription drug history and trying to talk with his numerous former doctors, the Los Angeles police chief said.

Jackson's father, Joe Jackson, told ABC News in an interview that he believed "foul play" was involved in his son's death. But in an interview aired Friday on "Good Morning America," Jackson did not elaborate.

Bratton said detectives are gathering evidence, including items seized from Jackson's rented home and arranging interviews with his many physicians, but the police chief deferred to the coroner to determine the cause of death.

"The next move really is his," Bratton said. "We're not marking time waiting for his report." 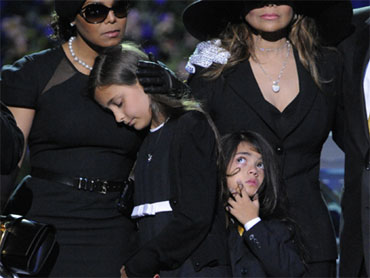 The Drug Enforcement Administration and the state attorney general's office, which keeps a database of prescription drugs, are assisting investigators.

An attorney for Dr. Arnold Klein, one of Jackson's many physicians, told the Los Angeles Times that the dermatologist was subpoenaed for medical records, which he turned over to the county coroner's office.

Bratton refused to discuss details of the case.

Jackson, who died June 25, had a well-known history of using prescription medications, especially painkillers. Following his death, Cherilyn Lee, a registered nurse, who had worked for Jackson, told The Associated Press she repeatedly rejected his demands for the potent anesthetic Diprivan, also known as Propofol. 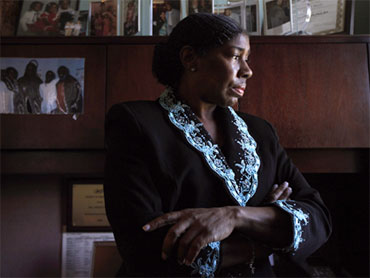 Jackson had multiple doctors, friends and staff who came in and out of his life. Which people were being interviewed by police was unclear because the LAPD has said virtually nothing about the probe.

Joe Jackson, Michael Jackson's father, said he didn't know anything about drugs his son was involved in.

"I don't even know the name of them," he said. "I do know that whatever he was taking was to make him rest because he had been working so hard."

Police towed a doctor's car from Jackson's home hours after he died and said later it could contain medication or other evidence. Coroner's officials also said Jackson was taking prescription medication but declined to elaborate.

Meanwhile, Joe Jackson told ABC that he and his wife, Katherine, should have custody of Michael's three children. "They'll grow up to be strong Jacksons," he said.

He said Michael's daughter, Paris, who spoke at the Tuesday memorial service, was taking the death hard and was crying whenever Michael's name is mentioned. He said that she might have a future in the entertainment business along with the youngest son, nicknamed Blanket, who "can really dance." 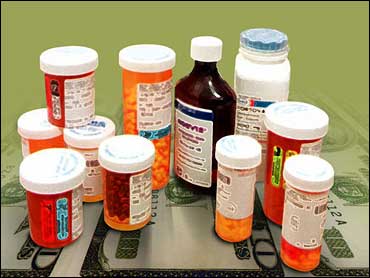 (AP (file))
The website TMZ posted additional details of Jackson's alleged drug use, including a doctor's note that offered Jackson Buprenex, a "potent narcotic," which was "just like" Demerol "but better". Buprenex is an injectable narcotic as well. According to the site, sheriff's deputies also seized a note, potentially written by Jackson, which read: "Buprenex does the same as Demerol; the only difference is you can't become an addict on Buprenex."

The website also alleges that Jackson used the names of his employees to acquire additional prescription drugs.