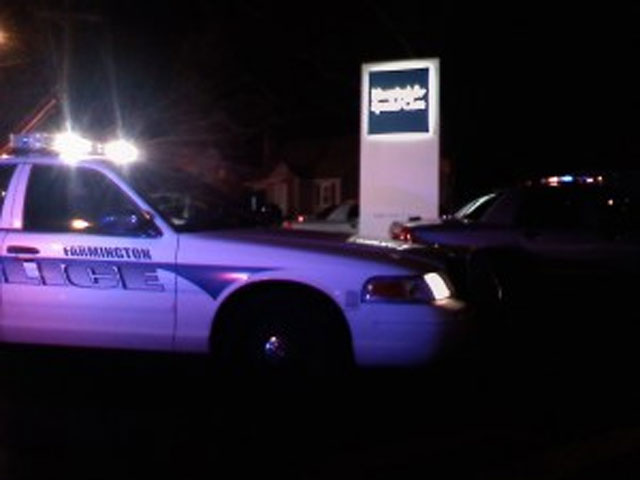 (CBS/AP) NEW BRITAIN, Conn. - A 65-year-old hospital maintenance worker shot and wounded two of his supervisors Wednesday in a dispute over a disciplinary issue, said police.

Victor Valcarcel, Sr.,  was arrested at his house within about an hour of the shooting, which took place early Wednesday evening at the 200-bed Hospital for Special Care, a private nonprofit facility specializing in rehabilitation and long-term acute care.

He has been charged with first-degree assault and criminal intent to commit murder and is expected to be arraigned today.

SWAT teams and a helicopter with a search light were dispatched to the hospital after police received a call at 5:53 p.m., and Gagliardi said they requested assistance from other towns because the shooter's whereabouts were initially unknown.

Last week in Long Beach, Calif., an agent with the Immigration and Customs Enforcement agency shot his supervisor also apparently over a disciplinary dispute. The supervisor survived but the shooter was killed by another agent after a struggle.