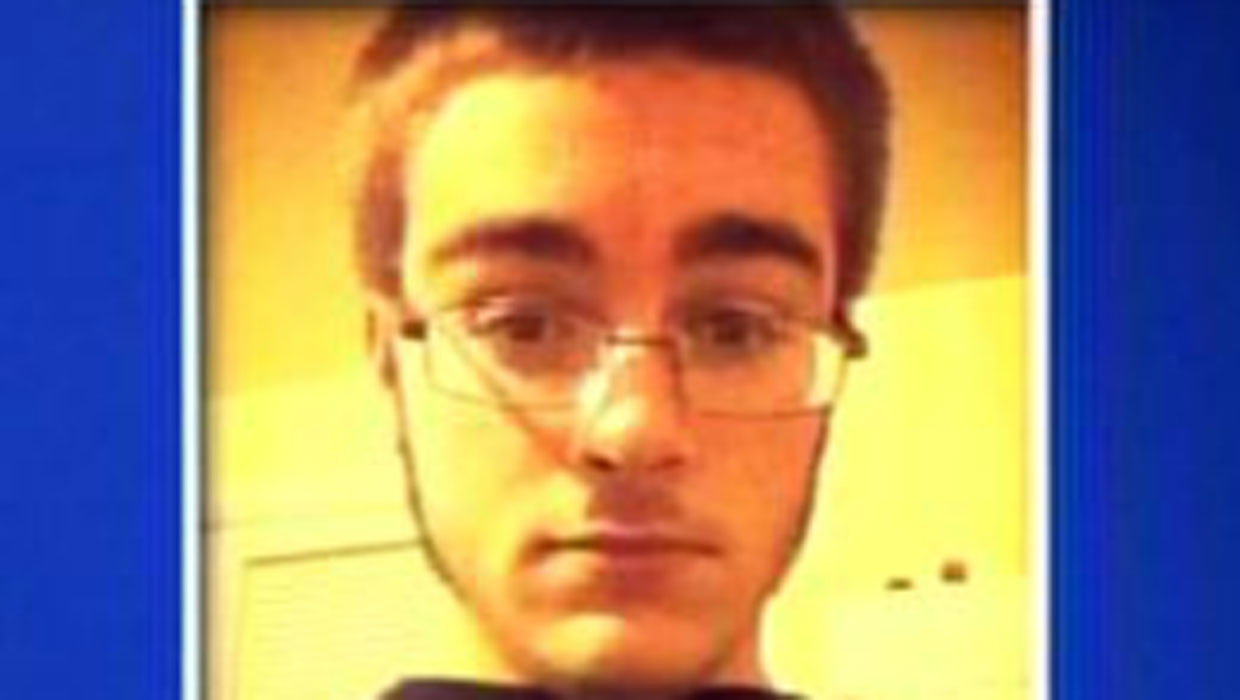 JEANNETTE, Pa. - The district attorney and county coroner say a 16-year-old boy found dead in his western Pennsylvania home had been shot once as police continued to search for suspects.

Jeannette City School District Superintendent Matthew Hutcheson says the boy was a junior who attended one of the educational programs offered by the district. The high school's principal delayed classes by two hours Thursday so she could prepare staff to deal with grieving students. Counselors from the district and neighboring schools were also available.