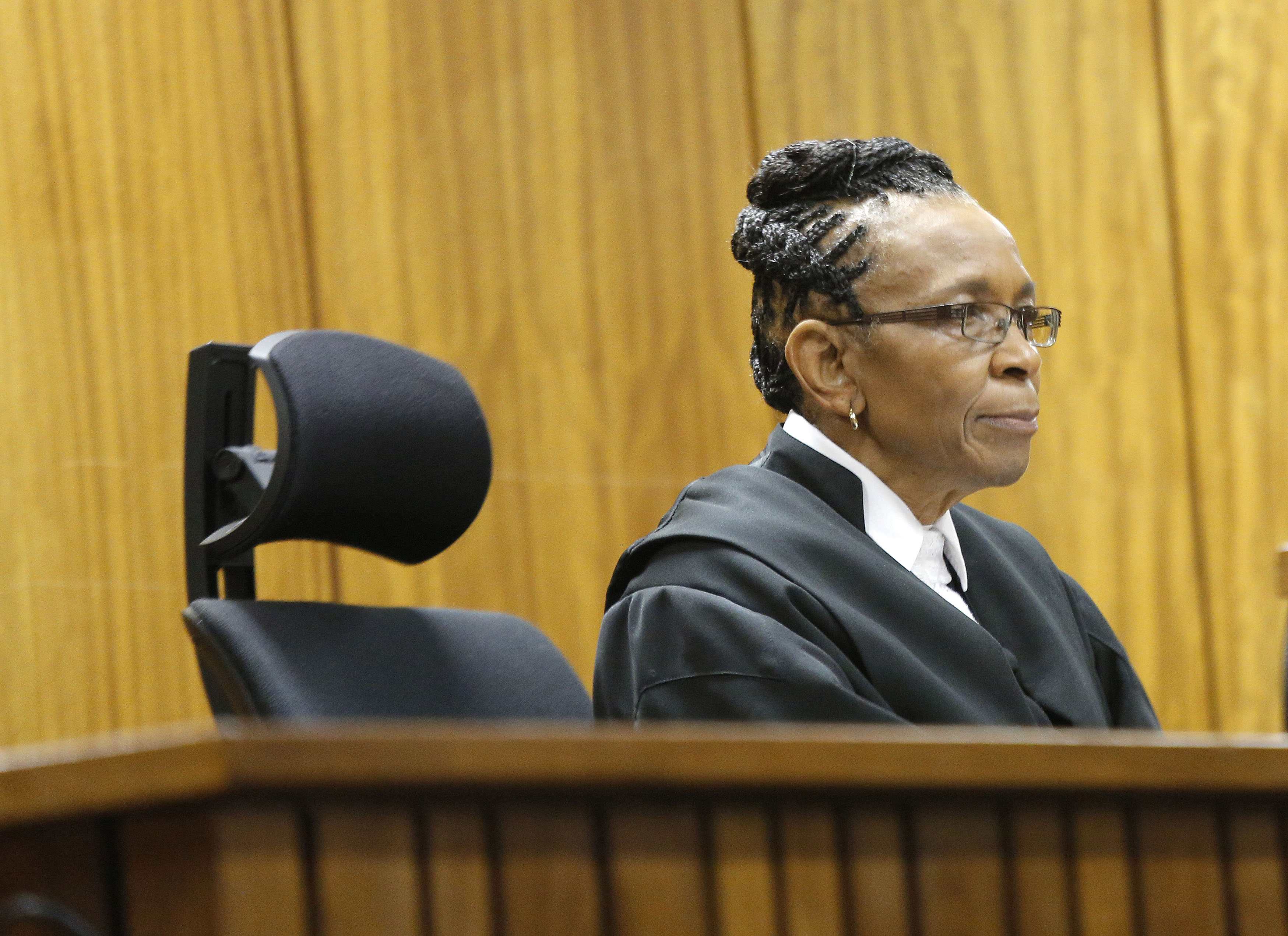 JOHANNESBURG -- A South African judge has ruled that prosecutors can appeal the acquittal on murder charges of Oscar Pistorius, who was convicted of culpable homicide in the death of girlfriend Reeva Steenkamp.

Judge Thokozile Masipa announced the ruling in a Pretoria court on Wednesday.

The sensational case will go to the Supreme Court of Appeal, which will review the murder trial of Pistorius, who fatally shot Steenkamp through the closed door of a toilet cubicle on Valentine's Day last year.

"I cannot say the prospect of success at the Supreme Court is remote," said Masipa as she gave her ruling.

In October, Masipa convicted Pistorius of culpable homicide and sentenced him to a five-year prison term. He could be released from prison to be held under house arrest after 10 months.

Masipa, who convicted Pistorius and sentenced him to five years in jail, acknowledged that chief prosecutor Gerrie Nel had raised legitimate "questions of law" that should be studied by the appeals court."This might have a practical effect" on the conviction, Masipa said.

"We note the finding of the court and abide by the ruling," Pistorius' family said in a statement.

CBS News' Debora Patta reports that, if the culpable homicide verdict is overturned and Pistorius is convicted of the more serious crime of murder, the prosecution can petition the Supreme Court of Appeal over the five-year sentence and they have a chance of getting a longer one.

Patta says prosecutors are seeking a 15-year punishment, but were expected to wait to petition the appeals court over the sentence until after a final decision is reached on the conviction itself.

Nathi Mncube, the prosecution spokesman, said he hopes the appeal will be "expedited," but acknowledged that the process can take a long time."We're happy," Mncube told journalists.

Pistorius maintained that he thought a dangerous intruder was in the house; prosecutors allege he killed his girlfriend after an argument.