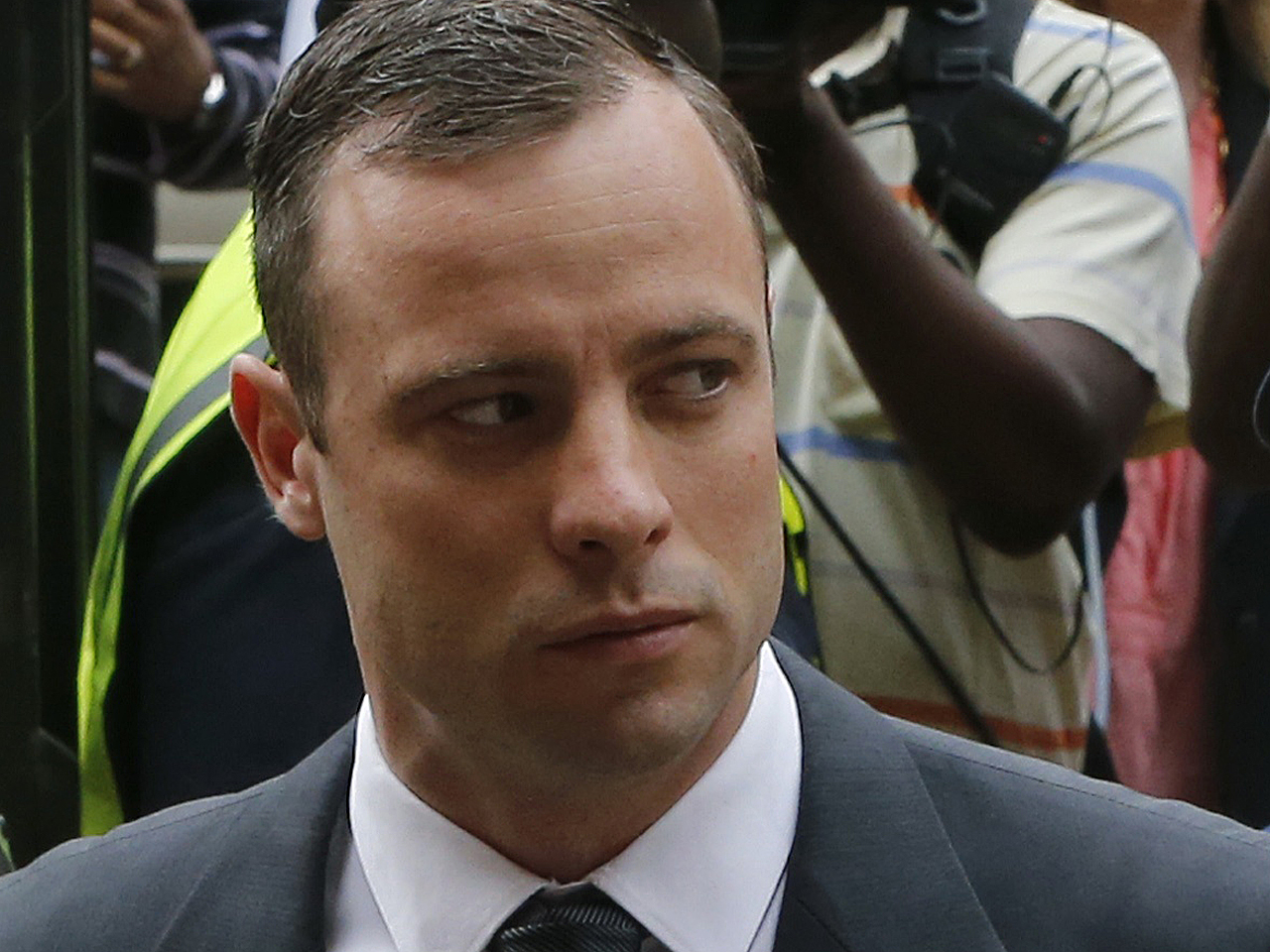 PRETORIA, South Africa -- A South African prosecutor on Tuesday argued in court for an appeal in the case against Oscar Pistorius, who was acquitted of murder for killing girlfriend Reeva Steenkamp.

Prosecutor Gerrie Nel outlined his objections to the culpable homicide verdict and sentence against the Olympic runner, saying Judge Thokozile Masipa erred in her interpretation of the law. In October, Masipa convicted Pistorius of the lesser charge of culpable homicide and sentenced him to a five-year prison term. He could be released from prison to go under house arrest after 10 months.

"There is a very good prospect that we may convince an appeal court that the shortest possible incarceration in a case like this, my lady, is shockingly inappropriate," Nel said, addressing Masipa in the same Pretoria courtroom where the murder trial was conducted.

The double-amputee athlete is serving his sentence in a Pretoria prison and was not in court. The two front rows of the public gallery were empty. Those seats had been occupied by family and friends of Pistorius and Steenkamp during the trial, which began in March.

Pistorius fatally shot Steenkamp in his home last year. He said he thought a dangerous intruder was in the house; prosecutors alleged he killed his girlfriend after an argument.

The basis of the prosecution's argument for an appeal is that the judge incorrectly interpreted a legal principle under which a person should be found guilty of murder if they foresaw the possibility of a person dying because of their actions and went ahead with those actions anyway.

Pistorius' lawyers had filed court papers asking Masipa to reject prosecutors' attempts to take the athlete's case to South Africa's Supreme Court of Appeal. They said prosecutors' arguments were flawed and that Masipa had correctly applied the law in the murder trial.

If an appeal is granted and Pistorius is convicted of murder, he would face a minimum of 15 years in prison.