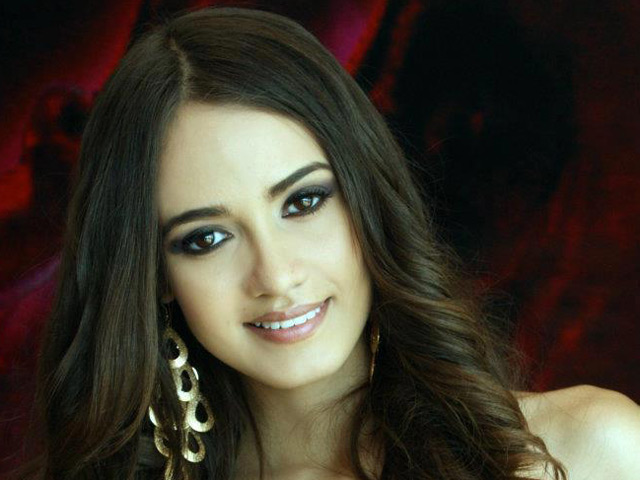 CBS News has learned that two guns found in the area of a recent Mexican drug cartel shootout have been linked to Fast and Furious: One trafficked by a suspect in the case, and the other purchased by a federal agent.

Mexican beauty queen Susana Flores Maria Gamez and four others died in the brutal gun battle between Sinaloa cartel members and the Mexican military in November. CBS News has learned that an FN Herstal pistol recovered near the crime scene in November was originally purchased by an Alcohol, Tobacco and Firearms (ATF) manager who was faulted by the Inspector General in Operation Fast and Furious: George Gillett. Gillett was the Asst. Special Agent in Charge of ATF Phoenix when Fast and Furious began.

The Herstal pistol is nicknamed a "cop-killer" because of its designation as a "weapon of choice" for Mexican drug cartels. CBS News has learned the Inspector General planned to question Gillett today after a hastily-opened inquiry to determine how this agent's personal weapon got into the hands of suspected cartel members.

CBS News spoke to Gillett, who is still employed at ATF. Gillett acknowledged he once owned the weapon in question, but says he sold it in Phoenix sometime last year after advertising it on the Internet. He declined to provide the name of the man who bought it, but says he went "above and beyond" what was required by law to complete the firearms transaction. That included asking the purchaser to fill out a form giving personal information and stating that he was in the U.S. legally; and checking his driver's license, which Gillett said was issued in the U.S.

"I didn't do anything criminal," said Gillett, who calls himself a gun enthusiast. "I've been a gun collector all my life."

He told CBS News that he ran into financial difficulties in recent years and sold some of his firearms. Gillett says the Herstal pistol may have sold for approximately $1,100.

Sen. Charles Grassley (R-Iowa) wrote a letter (PDF) to the Inspector General late today asking for an urgent investigation. Grassley included records from three of Gillett's gun purchases, so-called Form 4473's, and says that Gillett appears to have provided false information on them.

"Lying on a Form 4473 is a felony and can be punished by up to five years in prison," Grassley's letter states. The senator also points out that's the same alleged violation that suspects in ATF's Fast and Furious operation were arrested for. "Jaime Avila, Jr. recently plead guilty to a variety of charges" in Fast and Furious, including "for giving a false address on Form 4473."

Gillett did not comment on allegations about the address on the forms.

In a related development, as CBS News reported yesterday, another weapon recovered in the same area after the shootout in which the beauty queen was killed, had been trafficked by Fast and Furious suspect Uriel Patino.