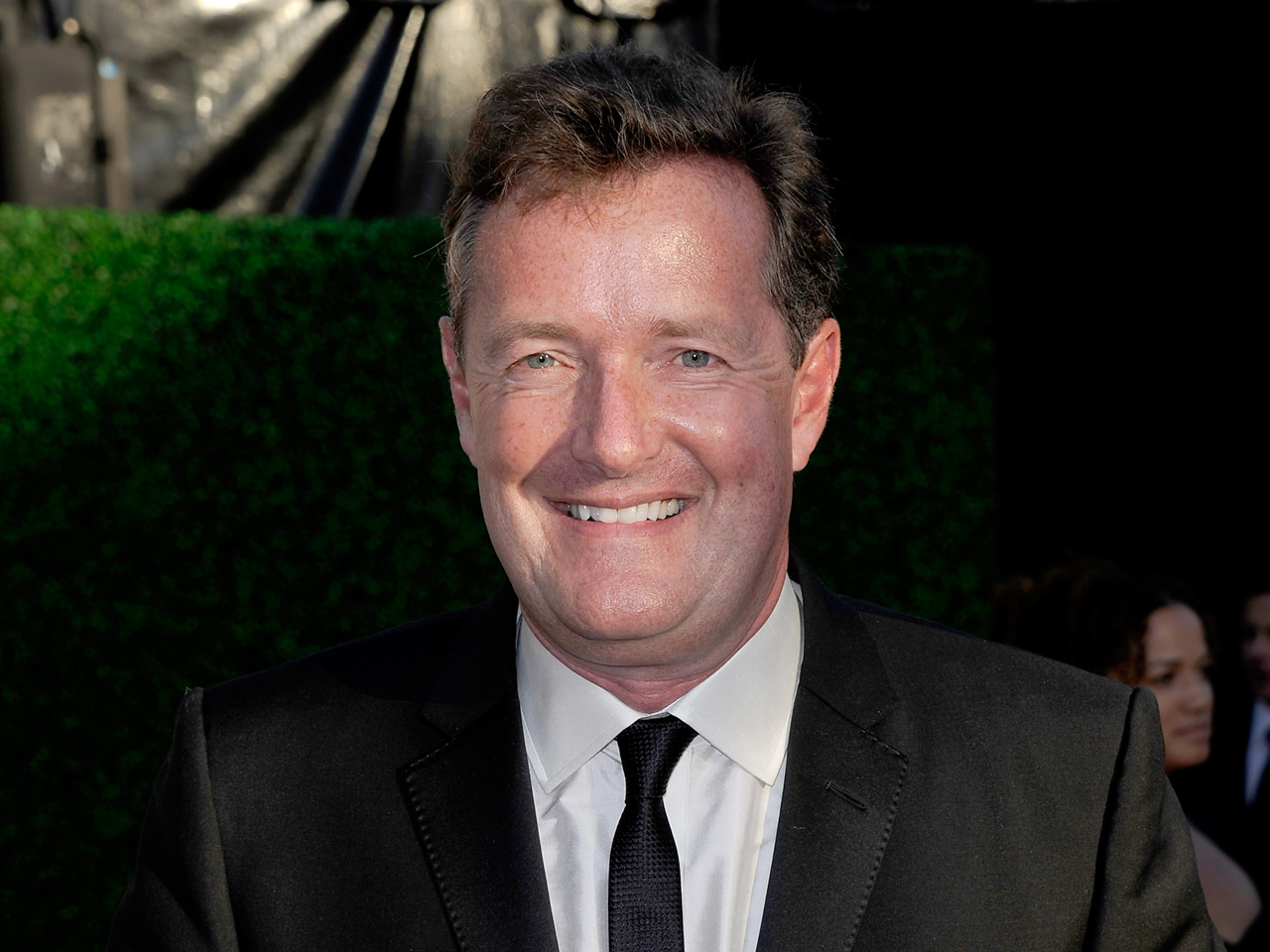 The 46-year-old British journalist and TV presenter made the announcement Wednesday night on his CNN talk show, "Piers Morgan Tonight."

Morgan has been judging the NBC summer-season talent show since 2006. He also was a judge on the British version of the show with Amanda Holden and Simon Cowell. The U.S. show is based on the U.K. version.

CNN tapped Morgan in January to host a show that would replace "Larry King Live," a staple of its weekday primetime lineup.

Morgan told viewers his lighter schedule could make him available to host the 2012 Oscars ceremony in February, now that Eddie Murphy is out.