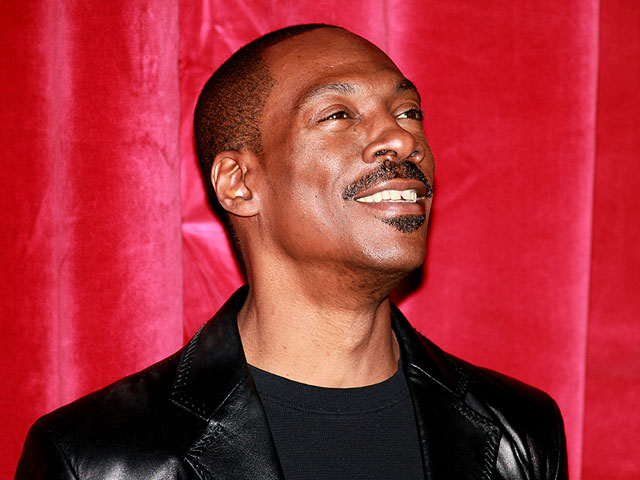 Actor Eddie Murphy has withdrawn as host of the Oscars, the Academy of Motion Picture Arts and Sciences announced Wednesday, following producer Brett Ratner's resignation over an anti-gay slur.

The news of Murphy's departure came Wednesday, a day after Ratner quit as producer of the Feb. 26 show.

"I completely understand and support each party's decision with regard to a change of producers for this year's Academy Awards ceremony," Murphy said in a news release from the Academy of Motion Picture Arts and Sciences. "I was truly looking forward to being a part of the show that our production team and writers were just starting to develop, but I'm sure that the new production team and host will do an equally great job."

Murphy was considered an unconventional choice for Oscar host, hand-picked by Ratner to shake up the staid awards ceremony and draw in new - and younger - viewers.

AMPAS President Tom Sherak said in a statement that the 42-year-old Ratner "did the right thing for the Academy and for himself."

"Brett is a good person, but his comments were unacceptable,'' Sherak said.

Ratner used a pejorative term for gay men during a question-and-answer session at a screening for "Tower Heist." He also discussed his sexual exploits on a recent episode of "The Howard Stern Show," leading to speculation that it wasn't just the slur, for which Ratner apologized, that had Oscar organizers worrying.

In a written resignation statement released Tuesday, Ratner said he's "taking real action over the coming weeks and months in an effort to do everything I can both professionally and personally to help stamp out the kind of thoughtless bigotry I've so foolishly perpetrated."

The director, whose credits also include the "Rush Hour" films, said that being asked to produce the Oscar show "was the proudest moment of my career," but he didn't want to distract from the academy "and the high ideals it represents."