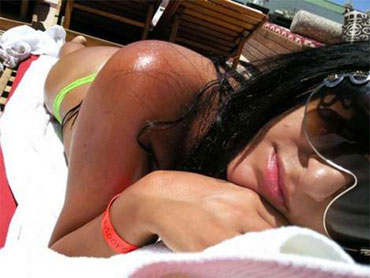 NEW YORK (CBS) As family and friends of murdered NFL star Steve McNair come to grips with his passing and police wait for ballistics results from the gun found at the murder scene, new photos of McNair's mistress have come out, providing a rare glimpse into the slain football hero's hidden world.

PREVIOUSLY ON CRIMESIDER
July 6, 2009 - The Girl, The Gun and The Dead NFL Star