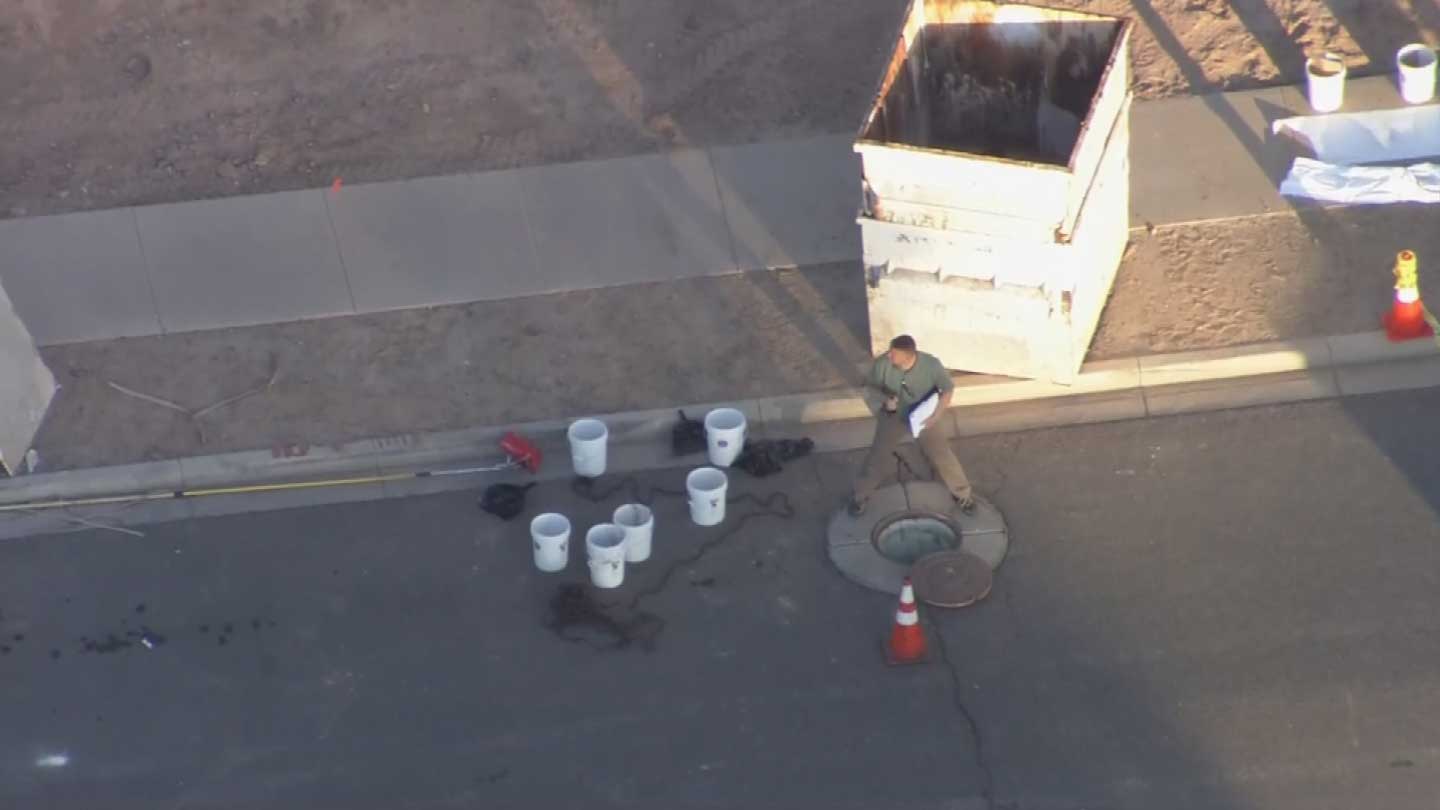 PHOENIX -- Police say human remains found in a Phoenix wastewater sewer line included bones and likely were too large to have been flushed down a toilet.

Other entry points for the sewer system include manholes and homes' cleanout caps.

However, Officer James Holmes says it's not known how the remains got into the sewer line where they were found Wednesday night by workers investigating a complaint about sewer water backing up.

Police on Thursday completed a search of the sewer line, and the remains have been turned over to medical examiners.

Police have said it's believed the remains are from an adult, but Holmes says it could be a week or longer before investigators receive any additional information from medical examiners.

The case is being treated as a homicide.