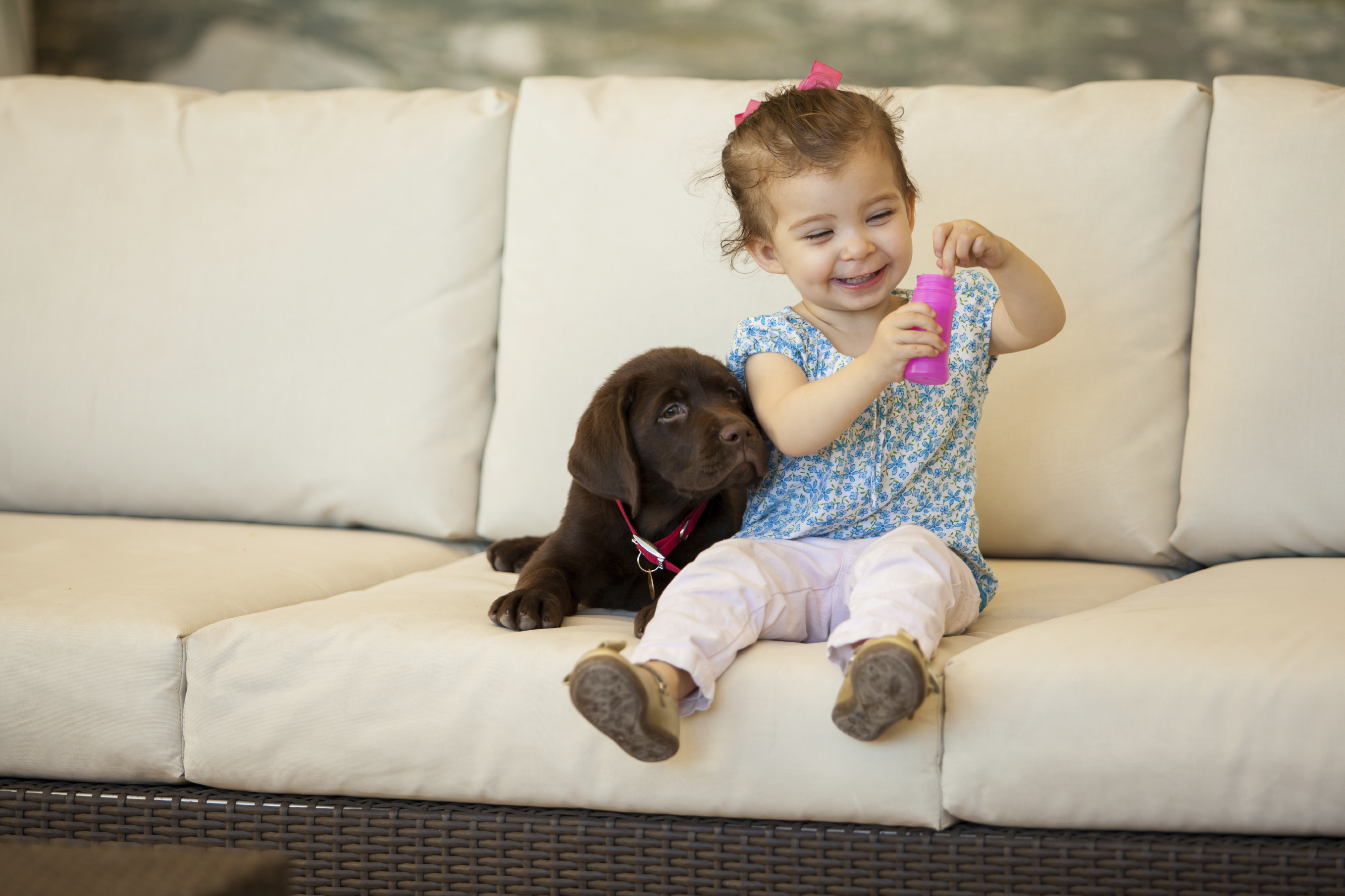 Pets are a beloved part of millions of families, and they can do wonders for a person's physical and emotional health. Some animals encourage their owners to get more exercise with regular walks. They can teach young children to value and care for a living creature. And they are simply a pleasure to curl up with at the end of a long, stressful day.

Nearly half of all American households have some type of pet, but many pet owners are unaware that animals come with some level of risk for spreading bacterial and parasitic infections. Most healthy people won't pick up bacteria or pathogens from contact with a pet. However, young children, pregnant women, seniors and people with a weakened immune system -- including those undergoing treatment for cancer -- are typically much more vulnerable.

According to a new paper published Monday in the Canadian Medical Association Journal, 77 percent of households that acquired a pet following a cancer diagnosis of a family member chose an animal that could be considered high risk.

The report aims to raise awareness about the health risks associated with owning popular pets, including dogs, cats, rodents like hamsters, and reptiles or amphibians such as lizards, turtles or frogs. All of these animals can potentially transmit salmonella, antibiotic-resistant bacteria such as clostridium difficile, campylobacter jejuni and other diseases.

With pets there's also the potential for exposure to parasites such hookworms, roundworms and toxoplasma, a parasite sometimes spread through contact with a cat's litter box that can be especially hazardous to pregnant women and their fetuses.

People can acquire pet-associated infections through animal bites, scratches and other contact, as well as by accidentally ingesting or inhaling traces of animal feces. Thankfully, there are precautions one can take to reduce the risk for infections.

"Those that are at increased risk should really try and discourage face-licking," study author Dr. Jason Stull of the Ohio State University College of Veterinary Medicine told CBS News. "Pets, whether they be dogs or cats or other animals -- carry a lot of different organisms in their mouth -- just like people."

Dr. Jed Rogers, a veterinarian and senior vice president of animal health services at the ASPCA, has personal experience dealing with health concerns that come with having household pets around an at-risk family member. A year and half ago, his wife passed away from breast cancer, about 10 years after her diagnosis. In that decade, the animal-loving family had a number of pets and acquired two cats, a dog and one guinea pig.

During the years that she lived with a cancer diagnosis and underwent treatment, Rogers made sure that he and their two kids handled pet care tasks such as changing litter boxes, picking up after the dog and cleaning the guinea pig's cage.

"We did make some subtle changes," he told CBS News. "She was careful to wash her hands frequently and use an antibacterial topical product on a regular basis."

Rogers said there were times where he may have been overly cautious, but he recommends others with a sick family member do the same. At one point, one of the family's dogs developed a gastrointestinal illness. Though his wife's risk for infection was relatively low, the family still decided to board their ailing dog at a veterinary hospital until he had fully recovered.

However, Rogers says his wife was a true animal lover and the presence of the pets provided benefits that far outweighed the risk, as long as the family properly managed their care.

"I can tell you one of the great comforts that Maya got as she got toward the end of her experience with cancer is she had a cat who would sit on her chest and purr when she was in bed all day. If Maya was there resting, the dog would be right there by her and if she got up he would follow her around the house," he said. "They were like her angels that were by her side all the time."

Here are some ways pet owners and their families can reduce their risk for transmission of infections:

Some dog owners may be worried about a recent outbreak of dog flu that has sickened hundreds of pets, but the Centers for Disease Control and Prevention says that virus does not pose a threat to humans. Canine influenza can spread from dog to dog, but there have been no known cases of people getting sick from it.