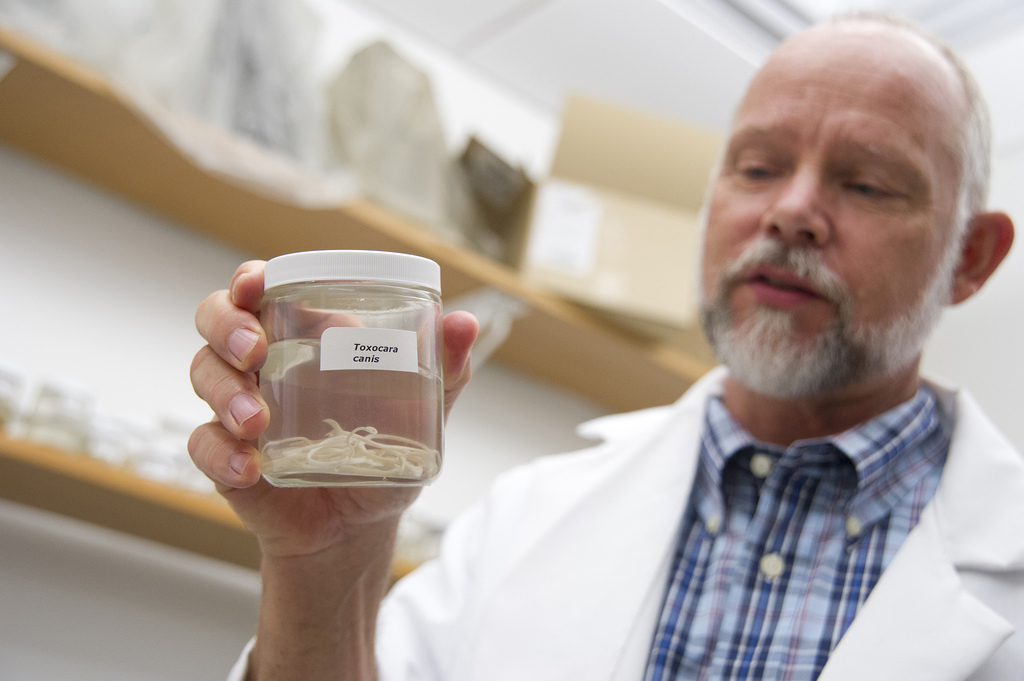 For many people, parasites are the stuff of nightmares. These organisms take up residence in their human hosts and feed on the nutrients of the person, causing both minor ailments as well as serious and sometimes life-threatening illness.

Many people think parasites may be acquired only in developing and third-world countries or as a parting gift on an exotic vacation. However, a new report from the Centers for Disease Control and Prevention finds these buggers are very much alive in the U.S.
Millions of Americans develop parasitic infections and symptoms often go unnoticed or are misdiagnosed. These microscopic creatures are typically picked up through food and water. An infection can lead to serious health problems, including seizures, blindness, pregnancy complications, heart failure and even death.

Thankfully, however, it's possible to prevent and treat infections caused by these unwanted guests. Parasites can usually be detected with a blood test or through stool analysis, and treated with anti-parasitic drugs or antibiotics.

Here are five of the most common parasitic infections in the U.S., according to the CDC:

More than 300,000 American are infected with Trypanosoma cruzi, the parasite that causes Chagas disease, and more than 300 infected babies are born every year. Chagas disease is transmitted through a bite from the triatomine bug, which then deposits its feces in the skin opening. Chagas disease can cause long-term digestive, cardiac and neurological complications. Death from the infection is often caused by heart attack. However, if caught early, the condition is easily cured with medication.

This parasitic infection, caused by the taenia solium tapeworm, makes its home in human tissues such as the brain and muscles. Larval cysts from the parasite form in the body and can cause a number of complications, including seizures. There are at least 1,000 hospitalizations for cysticercosis per year in the U.S. This tapeworm infection is often the result of eating uncooked pork that contains larval cysts.

Approximately, 13.9 percent of the U.S. population has antibodies against this parasitic infection. Sadly, the rest of us are at risk for for acquiring it through roundworms often found in the intestines of dogs and cats. About 14 percent of Americans have had exposure to toxocara, and at least 70 people die from the infection each year. According to the CDC, most of the infections are in children and many suffer blindness due to related eye disease.

Toxoplasma gondii
Toxoplasma is often called the "cat poop parasite," since it's frequently caused by close contact with a friendly feline. In the U.S., more than 60 million people are chronically infected with toxoplasma gondii. The parasite is also found in undercooked meat and even some unwashed fruits and vegetables. Health experts say toxoplasma can put pregnant women at risk for birth defects. Symptoms of this parasitic infection include swollen lymph nodes, muscle aches and eye complications. If left untreated these problems can become chronic.

In the U.S., trichomonias is an incredibly common and curable sexually transmitted disease, though it can also increase one's risk for developing other STDs. The protozoan parasite affects 3.7 million people in the United States. However, only about 30 percent of people will actually develop symptoms, which can include itching and burning in the genital area, pain during urination and discharge. The parasitic infection is treated successfully with prescription antibiotics.