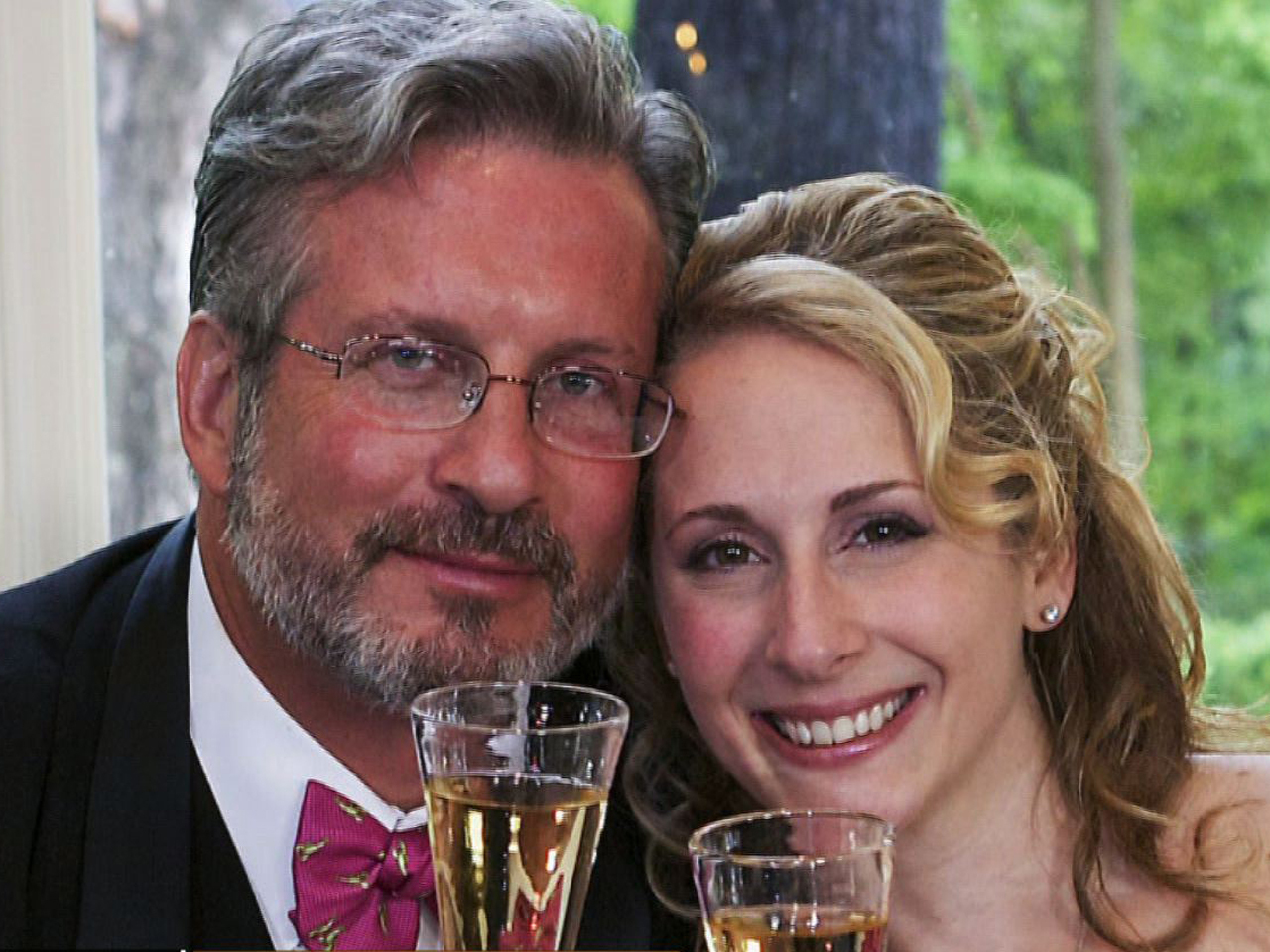 (CBS/AP) HARTFORD, Conn. - The Connecticut doctor whose wife and two daughters were killed in a 2007 home invasion says he and his new wife are expecting a baby.

Dr. William Petit, 56, and his wife Christine told CBS affiliate WFSB-TV on Thursday that the baby is due Dec. 3. The couple's announcement comes shortly before their first wedding anniversary on Aug. 5.

The former Christine Paluf, 36, met Petit through volunteering for the Petit Family Foundation. William Petit created the charity in memory of his wife Jennifer Hawke-Petit and their daughters, 17-year-old Hayley and 11-year-old Michaela.

The family was held hostage for hours and their Cheshire home was set on fire. William Petit was severely beaten but survived. The two men responsible, Joshua Komisarjevsky and Stephen Hayes, are now on death row.

Petit says he's very excited about the prospect of a new baby, saying "children are always your jewels."

Complete coverage of the Petit Family on Crimesider