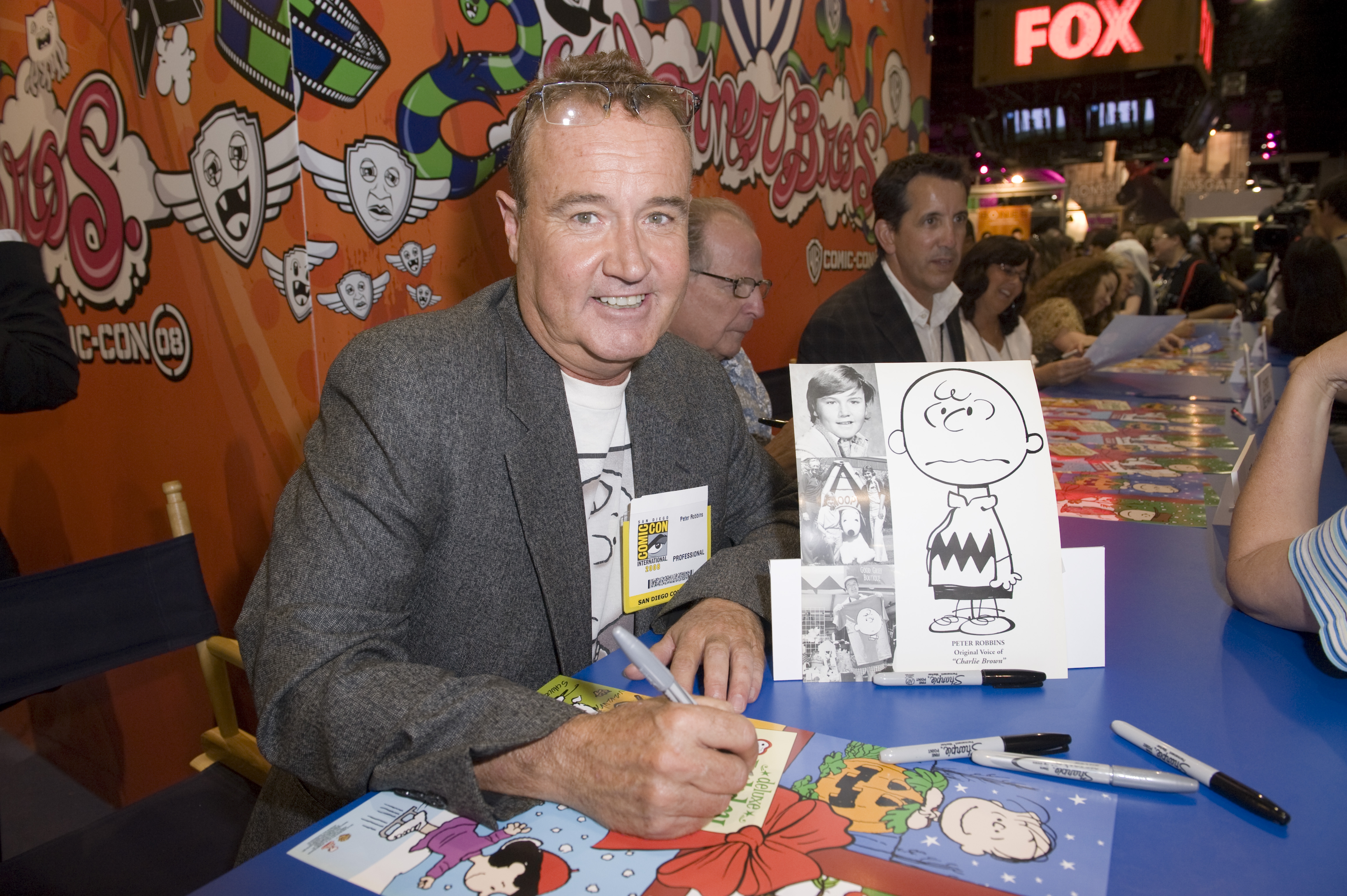 (CBS/AP) SAN DIEGO - The voice actor who portrayed Charlie Brown in many "Peanuts" shows was arrested Sunday on stalking and other charges, authorities said.

A sheriff's spokeswoman said she did not have details about the warrant.

Robbins is set to be arraigned Wednesday on counts of making a threat to cause death or great bodily injury and of stalking.