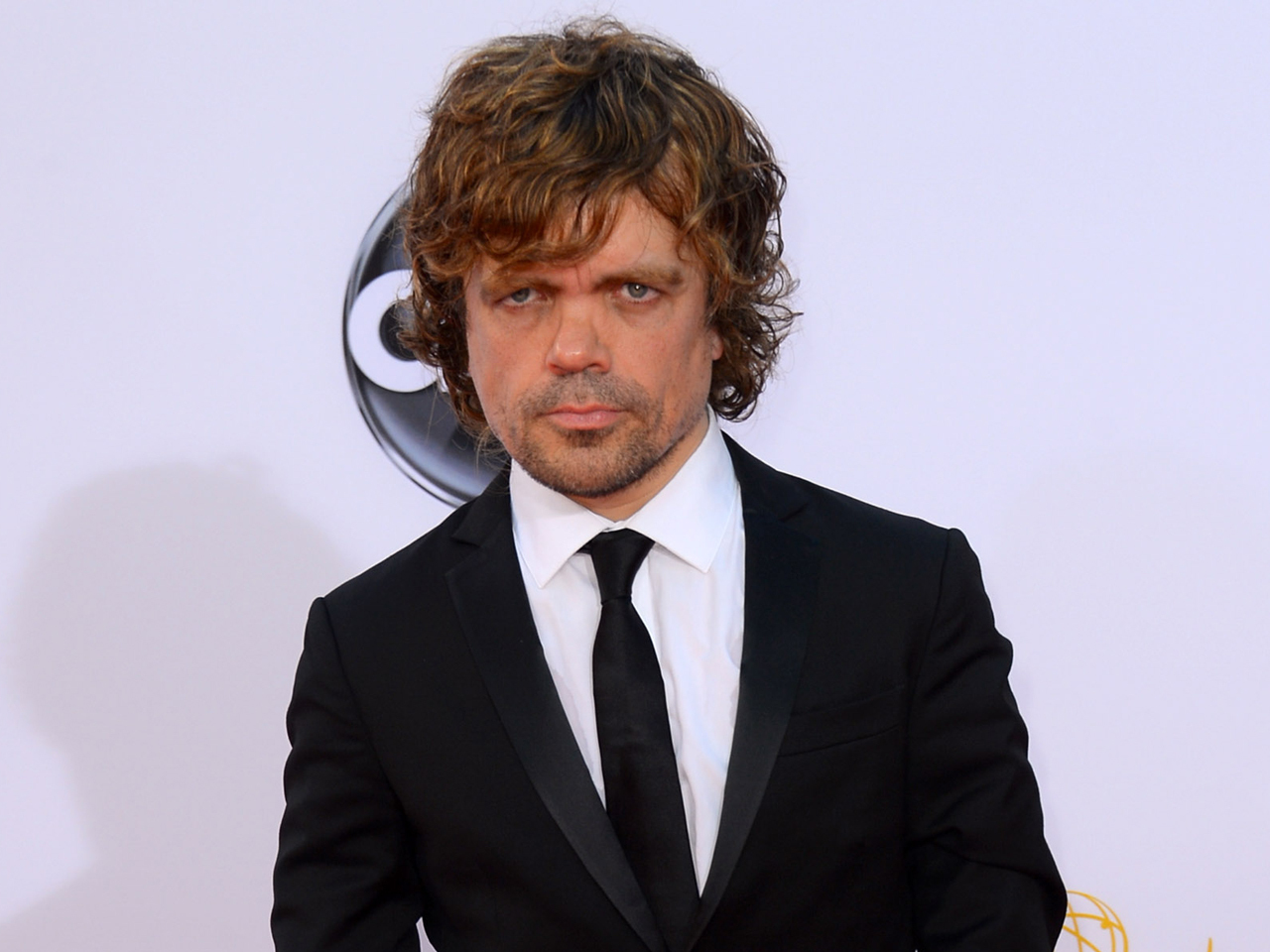 "Game of Thrones" star Peter Dinklage has joined the cast of "X-Men: Days of Future Past."

Singer did not say which character the actor would play, but Deadline reports that it's a "key role."

Dinklage, 43, stars as Tyrion Lannister on HBO's "Game of Thrones," and has won an Emmy and Golden Globe for the role. His other acting credits include the films "Elf," "The Station Agent" and "The Chronicles of Narnia: Prince Caspian."

Singer has made a habit of announcing "Days of Future Past" casting updates on his Twitter account. He previously used tweets to reveal that Ian McKellen, Patrick Stewart and Hugh Jackman were returning to the "X-Men" franchise in the upcoming film, joining "X-Men: First Class" stars James McAvoy, Jennifer Lawrence and Michael Fassbender.